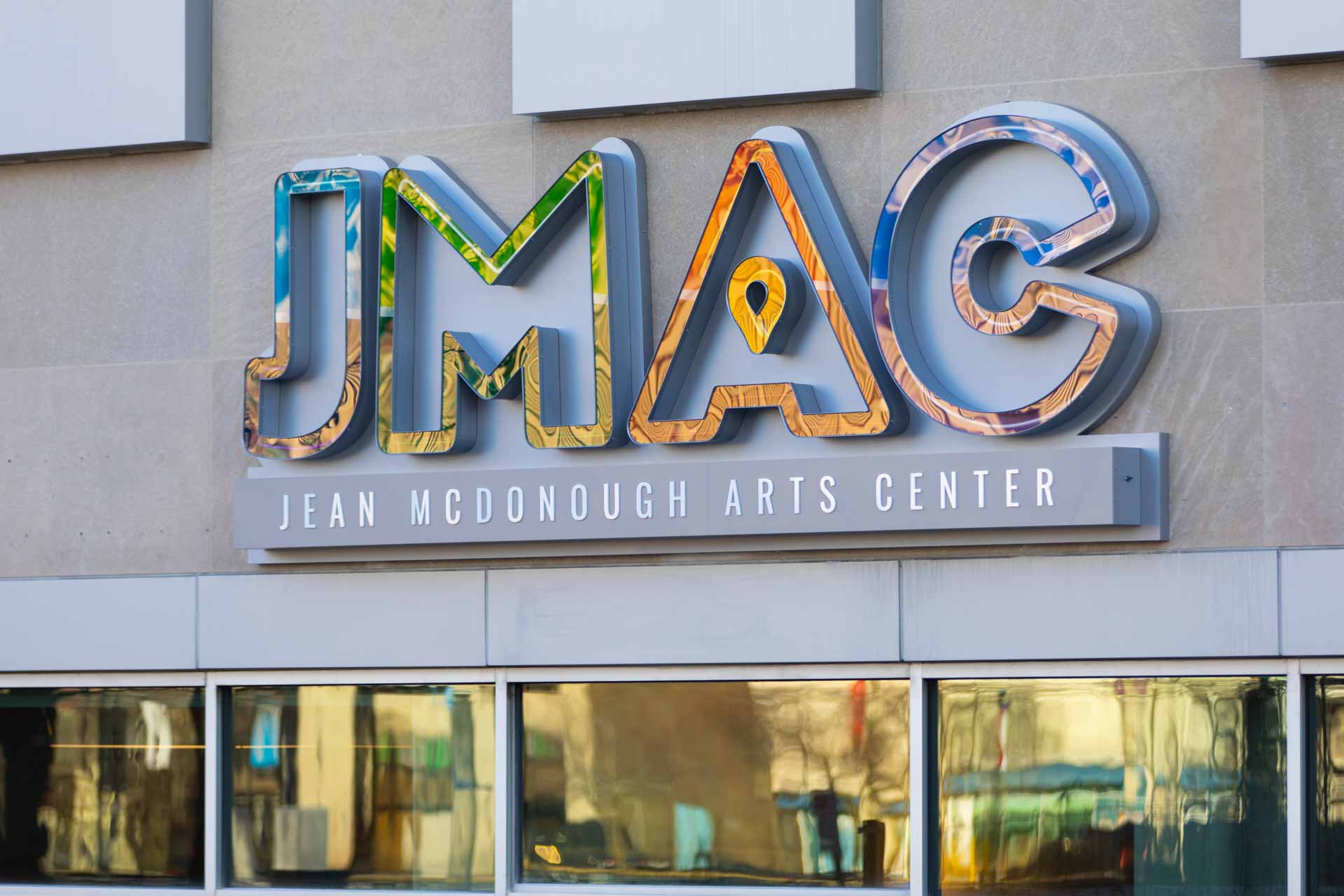 Since the COVID-19 pandemic brought all live entertainment to a screeching halt last year, local comedy promoter and club owner John Tobin and the rest of his team at John Tobin Presents and the WooHaha! Comedy Club have been looking for ways to get comedians back to work in a club-like setting in Worcester. Now, with the help of the local arts scene in Wormtown, they’ve found their way to making that a reality.

Teaming up with the BrickBox Theater at Worcester’s Jean McDonough Arts Center, Tobin and his team are set to produce a pair of live shows (January 23 and February 14) that will be live-streamed from the Franklin Street stage, which WooHaha! show runner Eric Taylor describes as an “aesthetically pleasing” venue for what they’re trying to accomplish. Producing stand-up shows from a larger venue had been a part of the plan since before the pandemic started last year, but now being able to make it happen while also getting comics back on stage with the help of the of the Worcester arts scene, and specifically the JMAC, it makes it that much more exciting for the JTP team.

“The whole thing is to have an audience in a venue that is aesthetically more pleasing to stream from,” Taylor tells Vanyaland. “We tried streaming shows from Laugh with zero audience, and that can only be so good, but if we stream shows from a place that has even a small audience, it just plays a lot better, and since the Jean McDonough Arts Center is so aesthetically pleasing, it also just plays better because of the way it looks. The real goal of doing these shows is to have a professional, aesthetically pleasing performance that we can stream to hundreds of people, and give them shows that are of the quality of the best shows in the country.”

The first show (Saturday, January 23) will feature Christine Hurley, Will Noonan, Tooky Kavanaugh (who Taylor praises as one of the most unique and exciting voices coming out of the scene), and Corey Rodrigues. The Valentine’s Day show on Sunday, February 14 will offer yet another power-packed lineup, with Sam Ike, Kathe Farris, Boston comedy legend Tony V, and Worcester’s own stand-up powerhouse Jimmy Cash.

Sure, the reintroduction into live stand-up in a club setting after almost a year away will theoretically be a good business move in terms of the bottom line, but as Taylor points out, it’s never really been about the money for Tobin and crew. Their focus has always been on investing time and energy into helping local talent become successful through giving them stage time and helping comics evolve their craft. Now, as they team up with the JMAC, Taylor is looking forward to seeing where the partnership takes Worcester comedy, and above all else, he’s looking forward to bringing top-tier live comedy to the masses once again.

“The biggest thing for us is to keep comedians working,” says Taylor. “We respect comedians so much, we appreciate them, and we understand that their talent is such a niche thing that we could never deliver. Our entire goal since the pandemic hit was figuring out how we were going to keep comics working. Our thing is helping comedy evolve, and we want to help develop that next crop of comics, whether it be Tooky Kavanaugh, Will Noonan, or Jimmy Cash. We want to do our part by doing everything we can to help make them successful.”