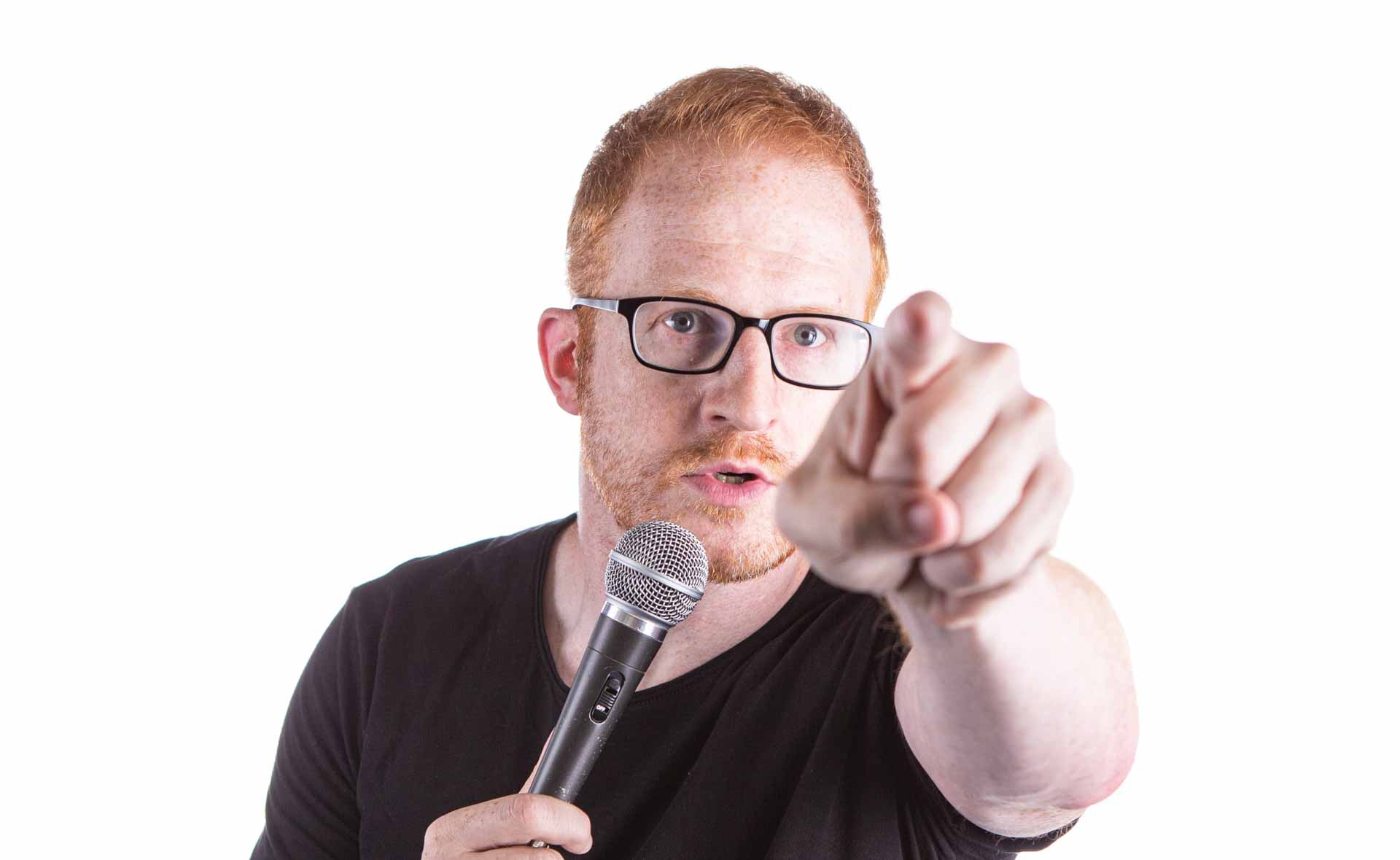 After losing his father in 2014, Steve Hofstetter set out to solidify the legacy of the man he considers his “comedy guru.” Now, after six years, he’s found a way to do just that.

Opening in Pittsburgh later this year, Steel City Arts Foundation — or Steel City AF for the sake of being cheeky — is set to be a full-scale work, play, and living environment for working comedians. Simply put, the endeavor is a “comedy Hogwarts” by Hofstetter’s own comparison, and he’s looking forward to seeing how it will help working comics as they continue to grow in their art, by also providing more than just creative elements.

“This is a 15,000-square foot venue that will include residential space, office space with green screens for digital production, editing, podcasting, and even things like a home gym, because when you’re starting off as a comic, that’s not where your money goes,” Hofstetter tells Vanyaland. “Your money goes to things like trying to eating, so being able to make the actual living aspect of being a comedian a little better is also very important to us.”

While the pandemic is sure to pose delays in bringing the campus to its full potential, when it comes to turning the former church into a full-fledged comedy playground, Hofstetter already has a plan set for how visiting comics will be able to join the community once the facility is up and running. In addition to live shows that will welcome attendance in a post-COVID world, there will be the opportunity to hold non-comedy related events at the facility, as well, including weddings and yoga classes.

While he does find a bit of humor in the fact that he’s occupying a former church with a not-so-church-friendly environment, Hofstetter isn’t looking to disrespect the history of the building, but instead embrace it, and the community around it. For instance, the steeple that still sits atop the building will be donated to a local church that is still in operation.

Although he has co-owned a handful of comedy clubs in the past, Hofstetter is looking forward to all that comes with the new territory of being the sole owner of such a vast establishment. Most importantly, though, he’s looking forward to seeing where this project will lead in terms of both helping the comedy community reach its full potential, bolstering the community in the city of Pittsburgh, and carrying on the name and legacy of his father by helping others in his new community.

“My biggest hope is that this is just the start, and that we’re able to do this a dozen more times,” says Hofstetter. “Specifically with Steel City AF, the goal is to nurture world-class comedy talent, grow the comedy scene in Pittsburgh, honor the history of this amazing building, and create a legacy for my father that lives well beyond his time he was here.”