Here’s the trailer for Lee Daniels’ ‘The United States vs. Billie Holiday’ 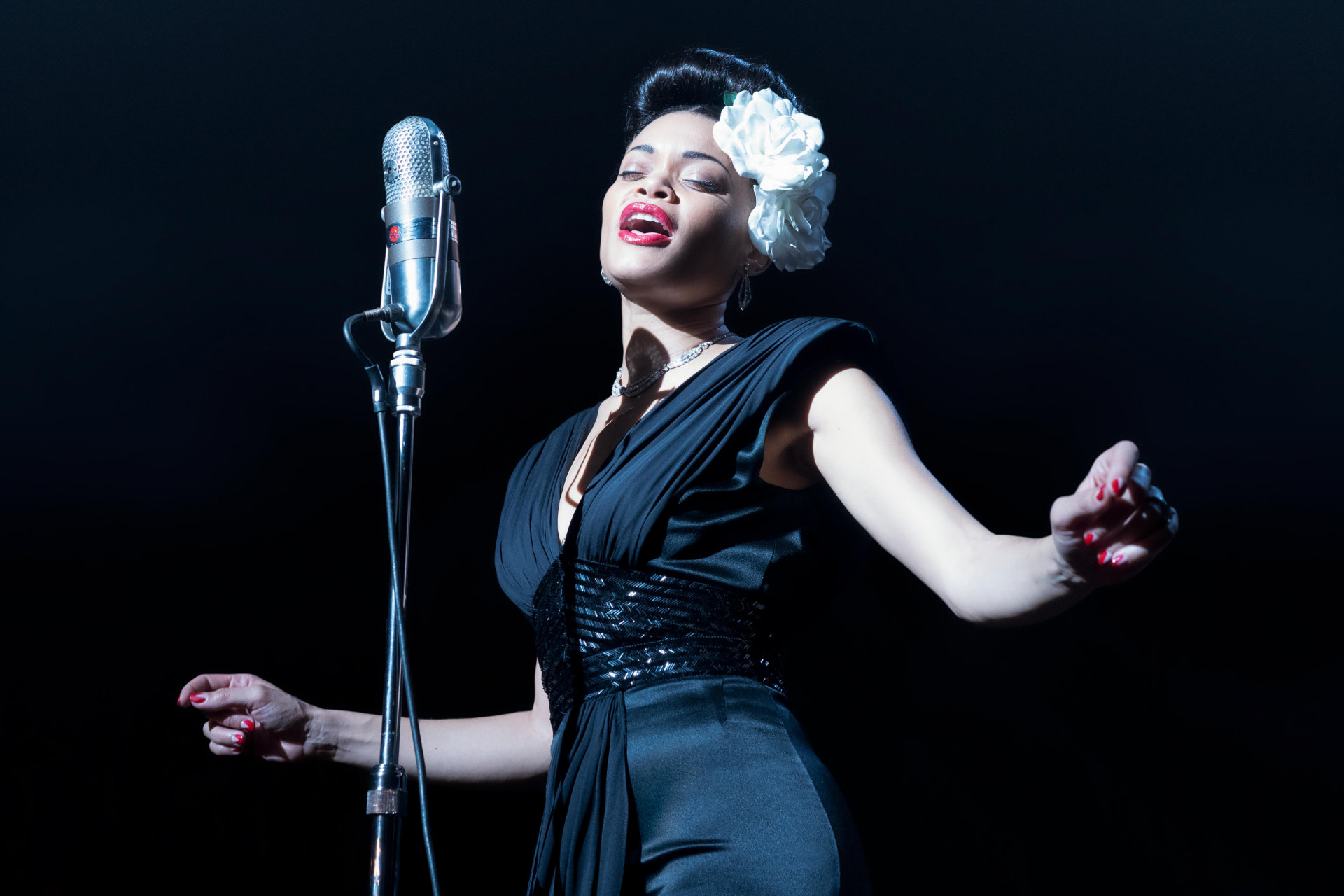 It’s been a bit since we’ve seen a fresh Lee Daniels flick — The Butler came out in 2013, if you can believe that (good lord we are getting so old) — but the eight-year drought will soon come to an end with The United States vs. Billie Holiday, a solid-looking drama about the iconic singer. The film stars Andra Day as Holiday, making her screen debut in an echo of Diana Ross’s similar turn in Sidney J. Furie’s Lady Sings the Blues, and it was penned by the incredible Suzan-Lori Parks, famous for writing Topdog/Underdog and Spike Lee’s Girl 6. It was originally scheduled for a theatrical release in February, but the latest COVID surge put a stop to that, so Paramount struck a deal with Hulu so you have something to new to watch instead of your peeling wallpaper or crumbling drywall. How nice of them!

Anyway, Hulu released the first trailer for the film earlier on Tuesday, and it looks pretty damn swell. Take a look:

“The legendary Billie Holiday, one of the greatest jazz musicians of all time, spent much of her career being adored by fans across the globe. Beginning in the 1940’s in New York City, the federal government targeted Holiday in a growing effort to escalate and racialize the war on drugs, ultimately aiming to stop her from singing her controversial and heart-wrenching ballad, ‘Strange Fruit.’ Led by Oscar nominated director Lee Daniels and introducing Grammy nominated singer-songwriter Andra Day, ‘The United States vs. Billie Holiday’ unapologetically presents the icon’s complicated, irrepressible life. Screenplay Writer Suzan-Lori Parks, the first African American woman to win a Pulitzer Prize for Drama, pens this intimate tale of a fierce trailblazer whose defiance through music helped usher in the civil rights movement.”

The United States vs. Billie Holiday hits Hulu on February 26.