Devan looks ahead and through the noise on ‘Night Drives’ 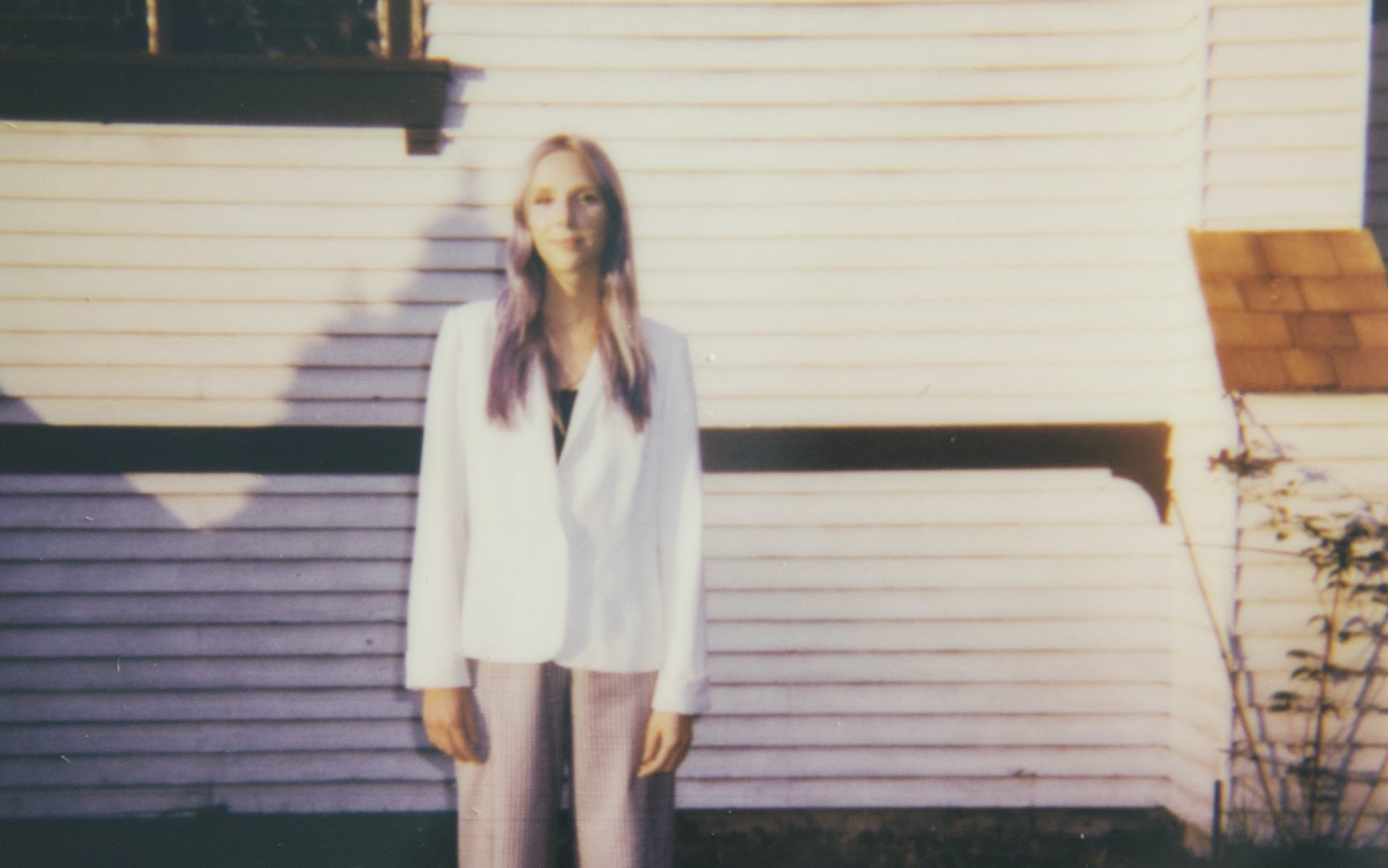 Though it feels like a million years ago at this point, it was only August 2020 when Devan first resurfaced under her solo moniker, carrying with her years of acclaim as the voice of indie-folk project Wild Rivers (née Devan & Khalid). The Ontario musician hit us with a magnetic new single that veered more towards alt-pop and modern R&B territories called “Real Shot”, and it was a sign of the musical progression to come. As she readies her debut EP, February 26’s Pink Noise, Devan hits us this week with a chill new tune called “Night Drives.”

The new single flickers and shimmers under modern production, while Devan’s timeless voice flutters along the surface. “Night Drives” and all its under-dark melancholy and wistful hope for the future viewed out beyond the windshield, sets a nice tone for the EP as a whole.

“Pink Noise is about insecurity, but it’s also about being able to breathe out and feel a sense of relief towards my revelation that my reality is formed by my own perceptions,” Devan says. “Writing songs for me is a way to uncover my underlying feelings about something — putting elusive emotions into tangible sentences, and coming to terms with them. My only guideline for writing these songs was to try to be as honest with myself as possible, and follow my instincts without all the self-inflicted barriers that I usually let get in the way.”

Take “Night Drives” out for a spin below.