Devan breaks free from the folk-pop wilderness on ‘Real Shot’ 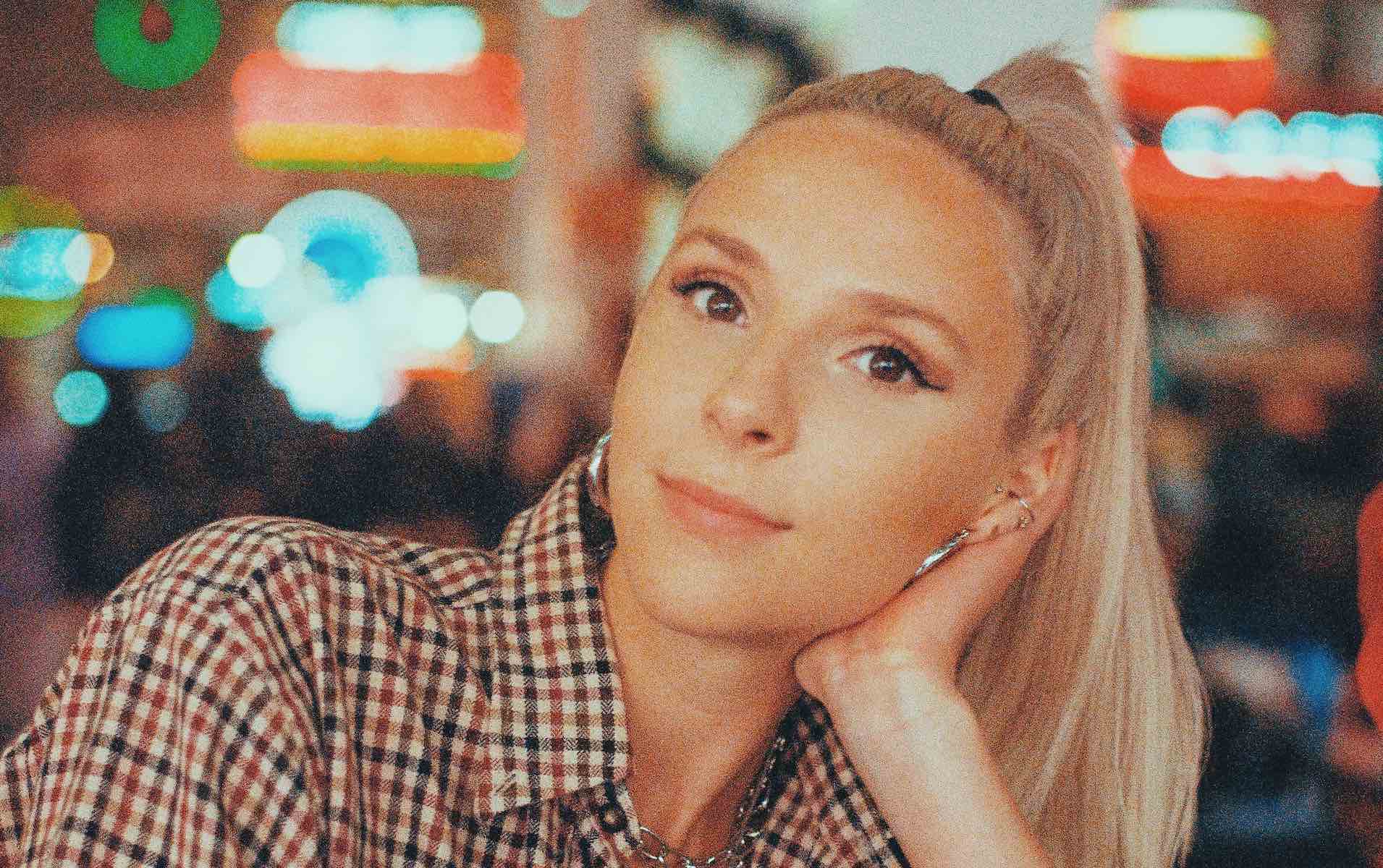 It’s nearly impossible to not immediately recognize the vocals of Devan Glover. For the past several years, the Ontario musician lent her voice to indie-folk project Wild Rivers (née Devan & Khalid), but now she’s resurfaced under singular nomenclature conditions as Devan, compete with a riveting new single that leans heavy towards alt-pop and modern R&B territories. The track is called “Real Shot”, it’s a bit of a preview of her new solo project, and it’s a magnetic tune that understands the gravitational weight of its pull.

Lyrically, it’s written from the perspective of someone looking back on an old relationship, and pondering life’s ability to steer us in certain directions along the “what if” highway. Ironically, “Real Shot” is all about looking back — “I am a very nostalgic person,” she adds — but it’s positioning Devan toward an exciting future.

“Growing out of relationships and gaining more perspective on each situation can leave you wondering — what if we were older and more mature, and didn’t let things fall apart?” Devan says. “Where would we be now? There’s nothing worse than regretting what you could have done or said. It’s often easy to take a backseat in your own life and half-ass things in the name of comfort, but that’ll come back to bite you in the long run.”

“Real Shot” was produced by Adam Boukis (Timbaland, Icona Pop) and co-writen by the pair with Kyle Reynolds and Tyler Shamy. Give it a listen below.