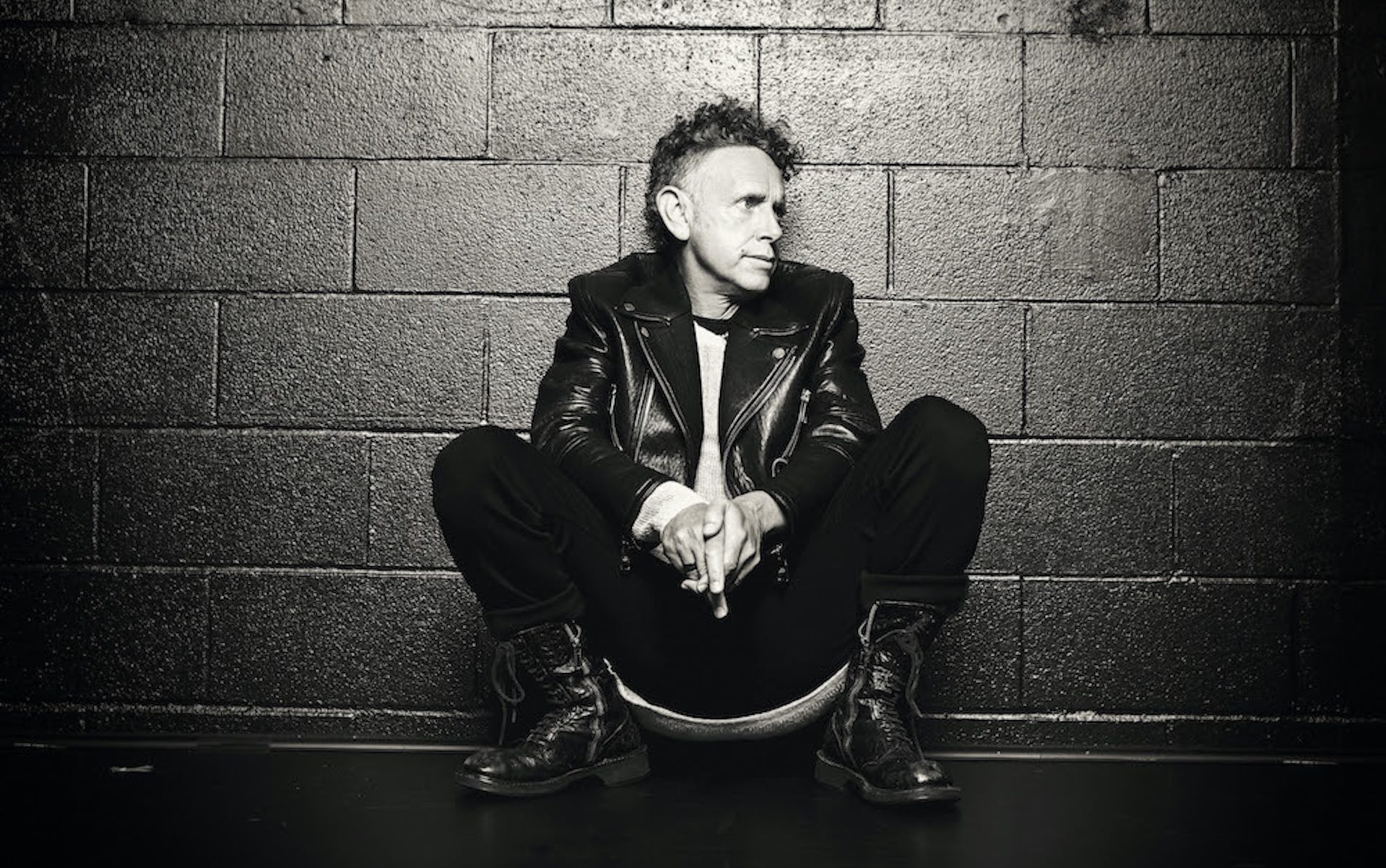 There was a lot of Depeche Mode news to close out 2020, from their Rock And Roll Hall of Fame induction in November to Vanyaland senior writer Michael Christopher publishing Depeche Mode FAQ: All That’s Left to Know About the World’s Finest Synth-Pop Band over the holidays. Co-founding member Marin Gore, however, has made digital waves of late with his own material, and the latest taste of his forthcoming solo EP has arrived in the form of new track “Howler.”

Dark and seductive, “Howler” is the latest offering from The Third Chimpanzee, the first Gore solo effort in five years, due out January 29 on Mute Records. “‘Howler’ was the first track I recorded for The Third Chimpanzee EP,” says Gore. “I re-synthesized some vocals that almost sounded human, but not quite. That’s why I decided to name the track after a monkey. I thought that would be a good theme to carry on with the rest of the tracks.”

“Howler” follows the November release of “Mandrill,” a primal slice of instrumental electronic-pop that immediately struck a silver-lined tone for the new EP, recorded at Electric Ladyboy in Santa Barbara, California, mirroring the harrowing times in which it was created. It’s another cinematic twirl from a visionary songwriter. Listen to “Howler” below, and pre-order The Third Chimpanzee via Mute.