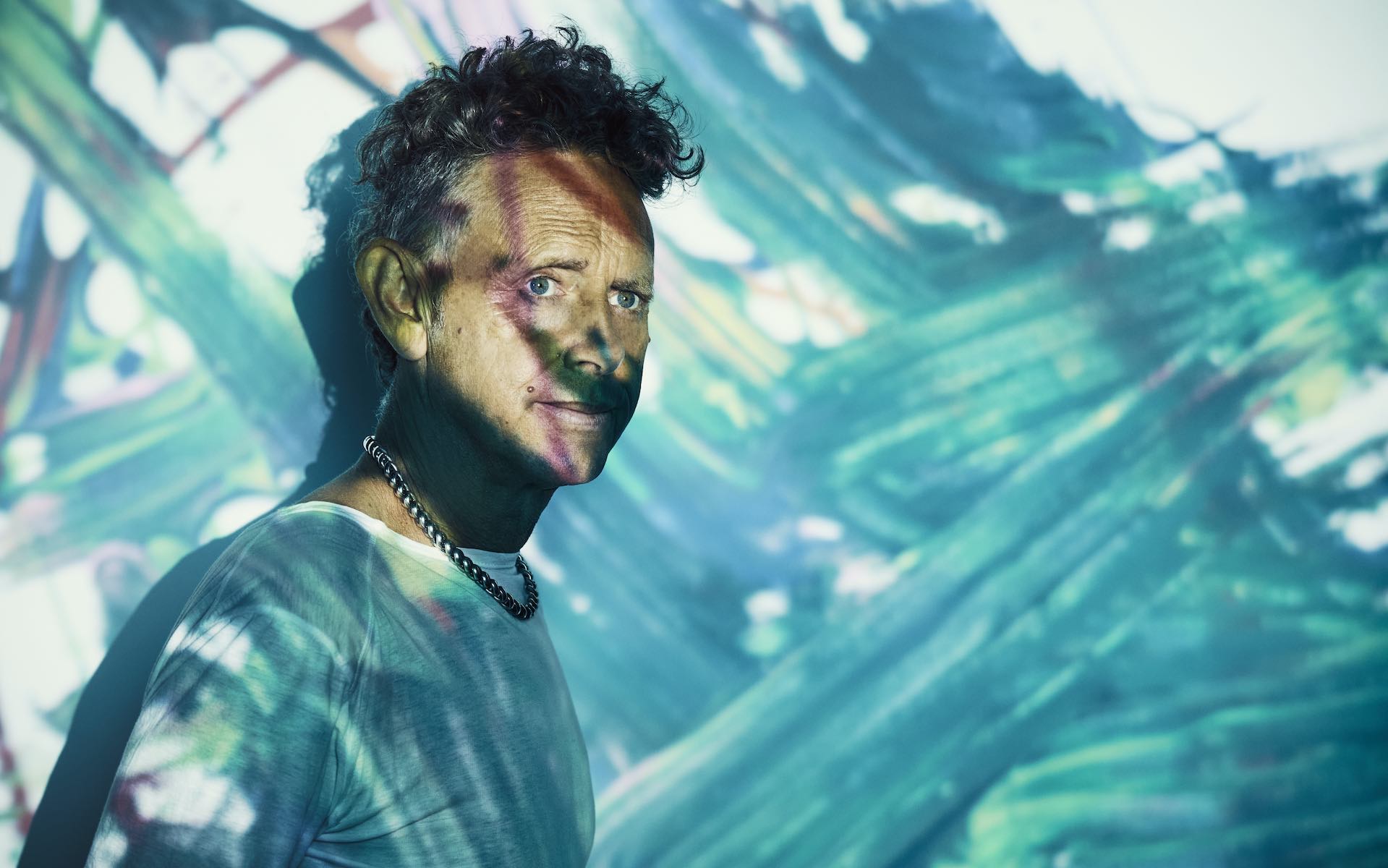 The Depeche Mode co-founder and recent Rock and Roll Hall of Fame inductee is set to release a five-track instrumental solo EP called The Third Chimpanzee this winter. It’s out January 29 via Mute Records.

Coming with news of the EP today (November 17) is its lead single, a primal slice of instrumental electronic-pop titled “Mandrill,” produced and written by Gore and recorded earlier this year at California’s Electric Ladyboy studio. The EP’s artwork was created by a talented capuchin monkey named Pockets Warhol, who has his own Wikipedia page.

“The first track I recorded had a sound that wasn’t human,” says Gore. “It sounded primate-like. I decided to name it ‘Howler’, after a monkey. Then, when it came time to name the EP, I remembered reading the book The Rise and Fall of the Third Chimpanzee. It all made sense to call it that, as the EP was made by one of the third chimpanzees.”

The Third Chimpanzee EP is Gore’s follow-up to 2015’s MG album, and it’s now been three years since the most recent Depeche Mode album, 2017’s Spirit. Fire up “Mandrill” via Spotify or YouTube below.