Universal may send us back to 2004 and reboot ‘Van Helsing’ 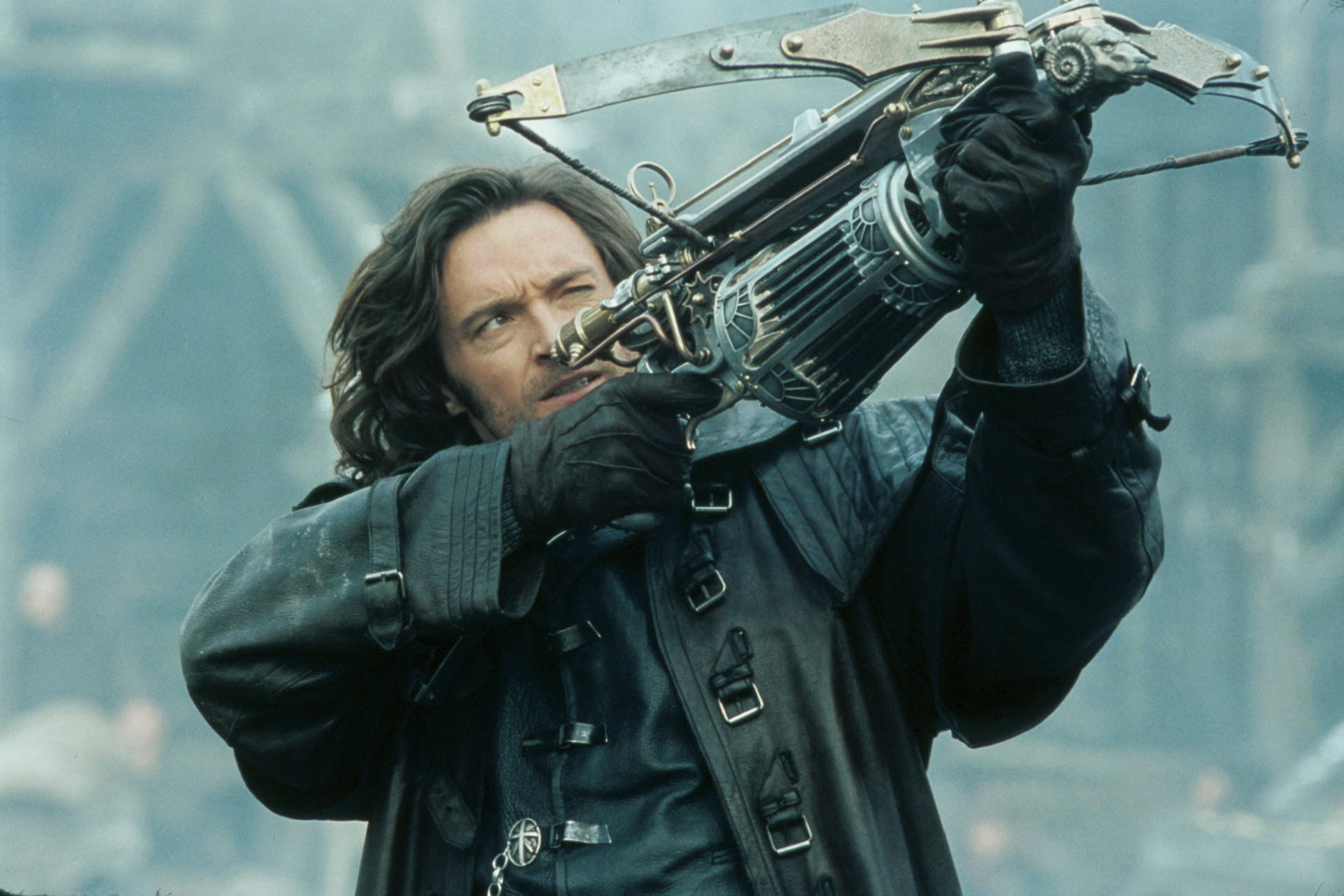 Still from 'Van Helsing' by Universal via MovieStillsDB

One of the most outright bizarre developments of the 60-odd years Universal spent in the wilderness trying to understand how and what to exactly do with their classic monsters was Stephen Sommers’ Van Helsing, a 2004 attempt to relaunch those iconic characters in a semi-coherent shared-universe setting. Sommers was the dude who brought The Mummy back to the screen and made a lot of money doing so; Hugh Jackman and Kate Beckinsale, both decently big stars in their own right at that particular moment, were cast in the lead roles; and it anchored the studio’s slate for that summer. But critics hated it, and, for whatever reason, audiences didn’t respond to it either. There’s a nugget of a fun idea there — famed monster hunter Van Helsing goes around slaying demons and solving mysteries — but it was just a bit too high-concept for the time (it was also one of those fun movies that had a 33-minute animated prequel released on DVD at that time, like The Chronicles of Riddick and The Matrix Reloaded before it), before the “shared universe” concept came crashing down on cinema like a grand piano suspended from a third-story window with kitchen twine.

It seems Universal realized they might have had a good idea on their hands — the failed Mummy reboot starring Tom Cruise was originally a Van Helsing film before all that went to hell — and now it looks like they will try it again, though, this time, it might actually have a chance to work. According to Deadline, The Conjuring‘s James Wan will produce a brand-new Van Helsing movie, and it will be directed by Overlord‘s Julius Avery, and it will, presumably, be a clean break from the original. If you haven’t seen Overlord yet, well, it kind of rules, being the kind of big and bloody goofy horror movie that feels straight-up ripped out of an EC book from back in the ’50s. And, since Universal’s encountered so much success in the last few years with R-rated reboots of their monster properties — and, at least, are showing no signs of slowing down when it comes to greenlighting them — it seems reasonable to assume that this new Van Helsing might be of a similar gory quality as Overlord. Honestly, if the time ever was right to strike the iron on this type of reboot, it might be now.

We’ll bring you any new news about Van Helsing as it breaks, but, if you have the time, why not watch the one from 2004? Honestly, it’ll be like traveling back in time. Maybe put on a studded wrist band, listen to some American Idiot and try to pretend that Cribs is still on the air. Or that they’re still selling Guacamole Doritos.