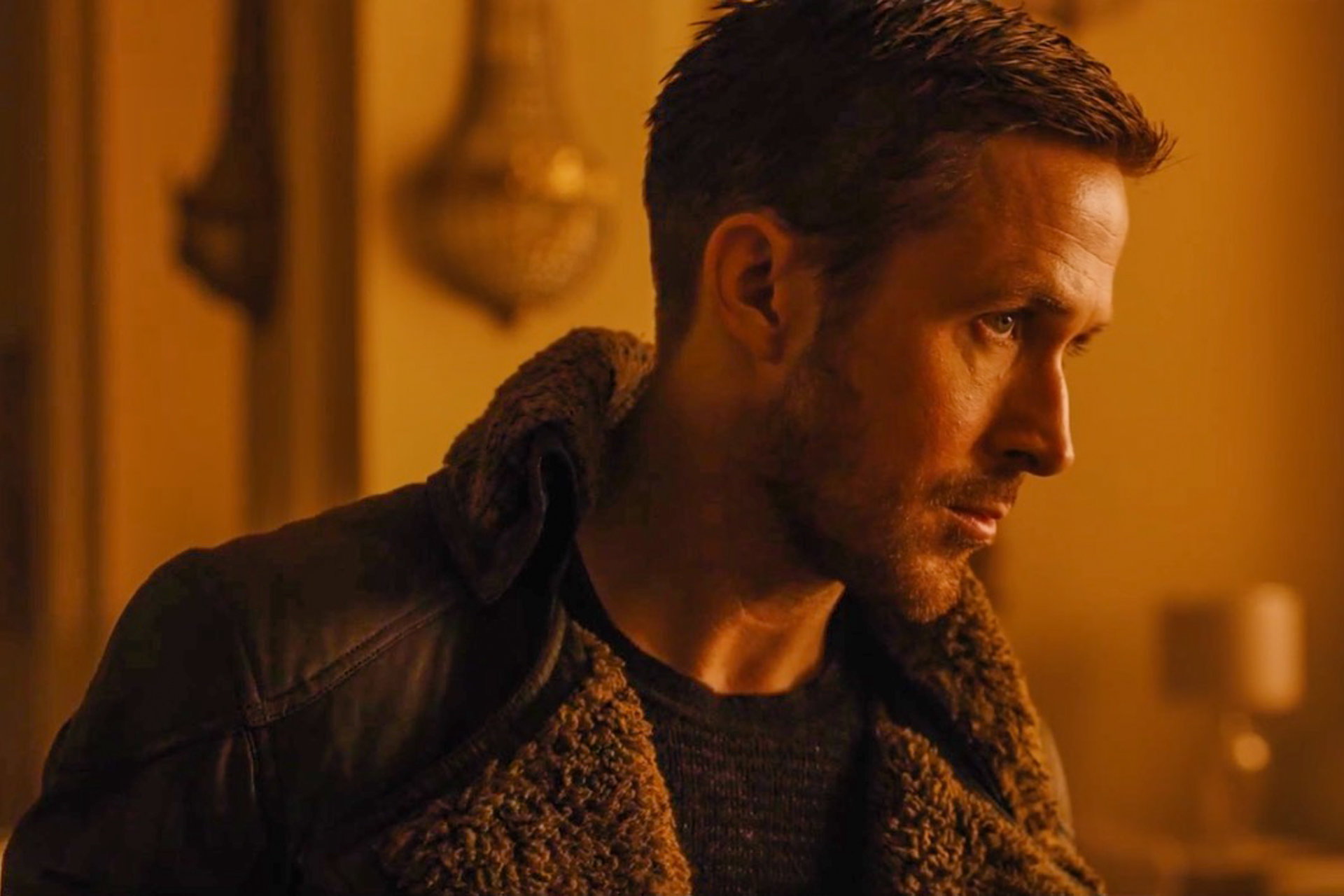 Still from 'Blade Runner 2019' by Warner Bros via MoviestillsDB

Well, Leigh Whannell is officially becoming one of the hardest-working men in Hollywood. Just last month, it was announced that the Invisible Man director would be bringing a sequel series to his film Upgrade to TV, and that he’d be helming a number of the episodes as well, and on Wednesday, the news broke that he’s returning to the Universal Monsters well for another bucket of scary-looking horror movie liquid. And we’ve got to say we are 100 percent down for it.

According to Deadline, Whannel’s next theatrical project will be a remake of the Lon Chaney Jr. classic The Wolf Man (it’ll probably lose the original film’s space, but whatever), and it’ll star the one and only Ryan Gosling, who is, we think, a pretty perfect selection for any and all lycanthrope horrors to happen to. This feels like a nearly perfect pairing, all things considered, and we can’t wait to see how this turns out. It’ll be produced, once again, by Blumhouse, is currently being fast-tracked by Universal.

Werewolf movies have been sorely missing from cinema over the last decade or so, perhaps thanks to the outright failure of the Joe Johnston-directed Wolfman film starring Benicio Del Toro in 2010. Sure, there’s been Wolfcop, but that’s really been about it, and the werewolf has really taken a backseat to the vampire (who it always seemed to lose out to in romantic contests) and zombies. And now that our cultural fascination with those two seems to be slowly ending, we’re gonna get some shirt-ripping, hair-growing, bone-twisting body horror once again, folks.

No word on when The Wolfman might release, but we’re hoping it hits as soon as possible, though a lot would have to change in the world to make that a reality any time soon. We have hope, though.