Scott Quinn welcomes you to his relationship’s alt-pop ‘NIGHTMARE’ 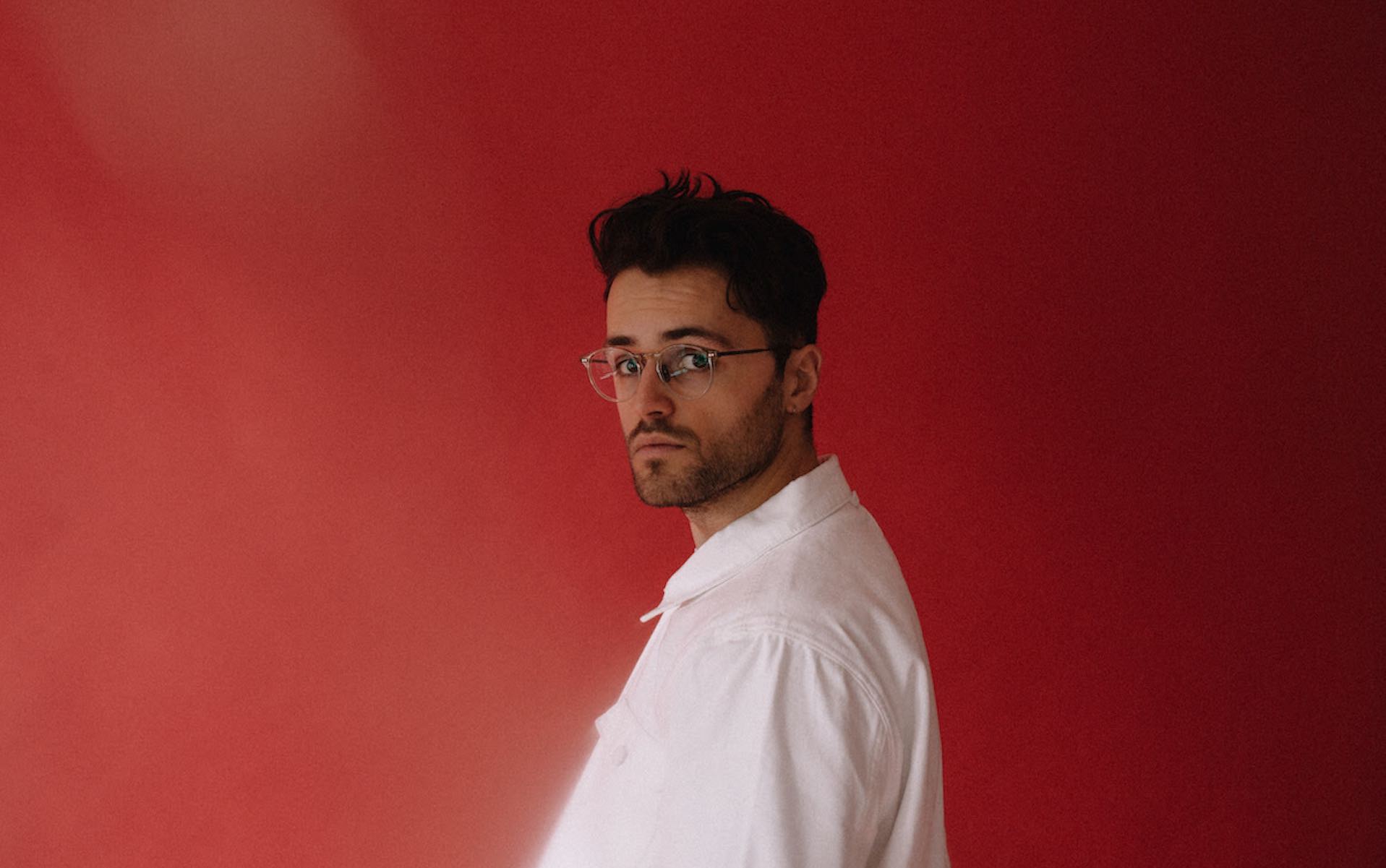 The opening line to Scott Quinn’s new track “NIGHTMARE” jumps right out of the speakers: “We were on the same page,” the London artist proclaims with a touch of soul and a fistful of regret, “but we were reading different books.”

It’s quite the mood-setter for Quinn’s latest, which officially dropped Friday (November 20). Once Quinn establishes where he’s going with the song’s lyrical narrative, the music around it enjoys its own next-level escapade, fueling the charges of Sam Smith and The Weeknd into his own effervescent sonic cocktail of modern electronic-pop and alt-R&B.

“This song is an amalgamation of times where you think you know someone, only to be quite suddenly proven very wrong,” Quinn says. “The subtle changes in a person’s personality or energy and how those small changes can have a devastating effect. Your worst nightmare.”

Co-written with songwriters Gil Lewis and Micky Blue, Quinn’s own “NIGHTMARE” will be featured on his forthcoming debut EP, BETTER FOR ME, set for release in 2021. It’s a focused spotlight for the songwriter and multi-instrumentalist who has penned music for BTS, Zara Larsson, Keith Urban, and others. And it feels like the start of something massive, even with its humble beginnings.

“It’s always interesting listening back to the voice notes from when ‘NIGHTMARE’ was being created, as there were a few times where we experimented with ideas that would have taken the song in a completely different direction,” Quinn adds. “Sonically and melodically the final product is unlike anything I’ve heard before and that excites me; I’ve had it on repeat ever since.”