This Screening Is Tonight: Let’s all watch ‘Sound of Metal’ 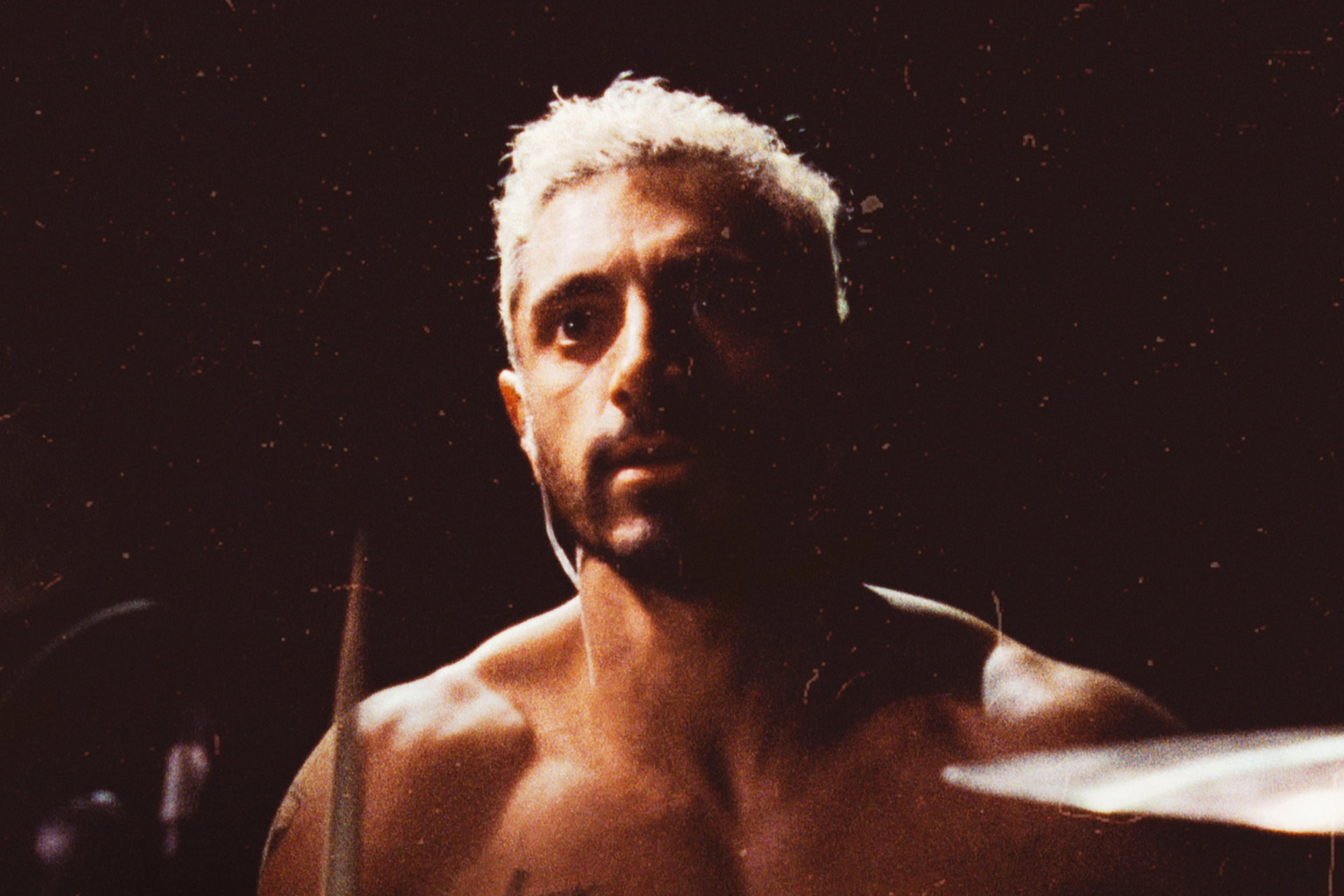 Even in the best of times, in-person preview screenings have always had a high risk-reward trade-off, and oftentimes, it can feel like they’re not worth it. Now, let’s be clear: Preview screenings, in theory, rule. You get to see a brand-new movie for free, potentially as a member of a test audience, and you get to be the cool-ass cock of the walk the next morning at the water cooler, even if the movie isn’t great. But, in practice, they can be a little dicey. For one, they’re always packed — remember, everybody wants to see new movies for free — and you’ll have to line up for hours if you want to get in, especially if it’s a popular title. Most of the time, you’ll be right on the verge of getting your seats, and then, boom: They close the doors, and you’re left out in the cold, security giving you the side-eye as you make your way back to your car.

The solution? Virtual preview screenings. Boom. No waiting, no frustration. And we’ve partnered with Amazon Studios to bring you a screening of Darius Marder’s excellent Sound of Metal, which will start at 7 p.m. EST tonight. You can reserve your pass by clicking on this link, and you’ll have instructions emailed to you.

We reviewed this fantastic drama back when we saw it at TIFF last year (let’s hope not all things go virtual, because, that would suck), and we were happy to discover that it found a home at Amazon, which means that hundreds of people who otherwise wouldn’t be exposed to a film like this might give it a curiosity click. Sound of Metal is a film about a drummer in a metal band, played by Riz Ahmed, who suddenly begins to lose his hearing while on tour with his girlfriend and bandmate, played by Olivia Cooke. He’s a recovering addict, and she begs him to enter a sober-living facility for the hearing impaired so that he can heal, but he doesn’t know if he wants to change. It’s a hell of a drama, with some scenes filmed at Cambridge rock club Sonia, and there are lots of lovely things about it — a chief thing being its inclusiveness. Sound of Metal has subtitles by default, given that it’s a film about the deaf community made in part for them. It’s a stylistic choice, but a very cool and inclusive one at that.

Here’s a synopsis, for the curious:

“During a series of adrenaline-fueled one-night gigs, itinerant punk-metal drummer Ruben (Riz Ahmed) begins to experience intermittent hearing loss. When a specialist tells him his condition will rapidly worsen, he thinks his music career — and with it his life — is over. His bandmate and girlfriend Lou (Olivia Cooke) checks the recovering heroin addict into a secluded sober house for the deaf in hopes it will prevent a relapse and help him learn to adapt to his new situation. But after being welcomed into a community that accepts him just as he is, Ruben has to choose between his equilibrium and the drive to reclaim the life he once knew. Utilizing startling, innovative sound design techniques, director Darius Marder takes audiences inside Ruben’s experience to vividly recreate his journey into a rarely examined world.“

If you can’t make it, Sound of Metal will hit theaters on November 20 and will arrive on Prime Video on December 4. But come on, it’s free! It’s a great movie, and you won’t have to pay for a ticket or a streaming service to see it.