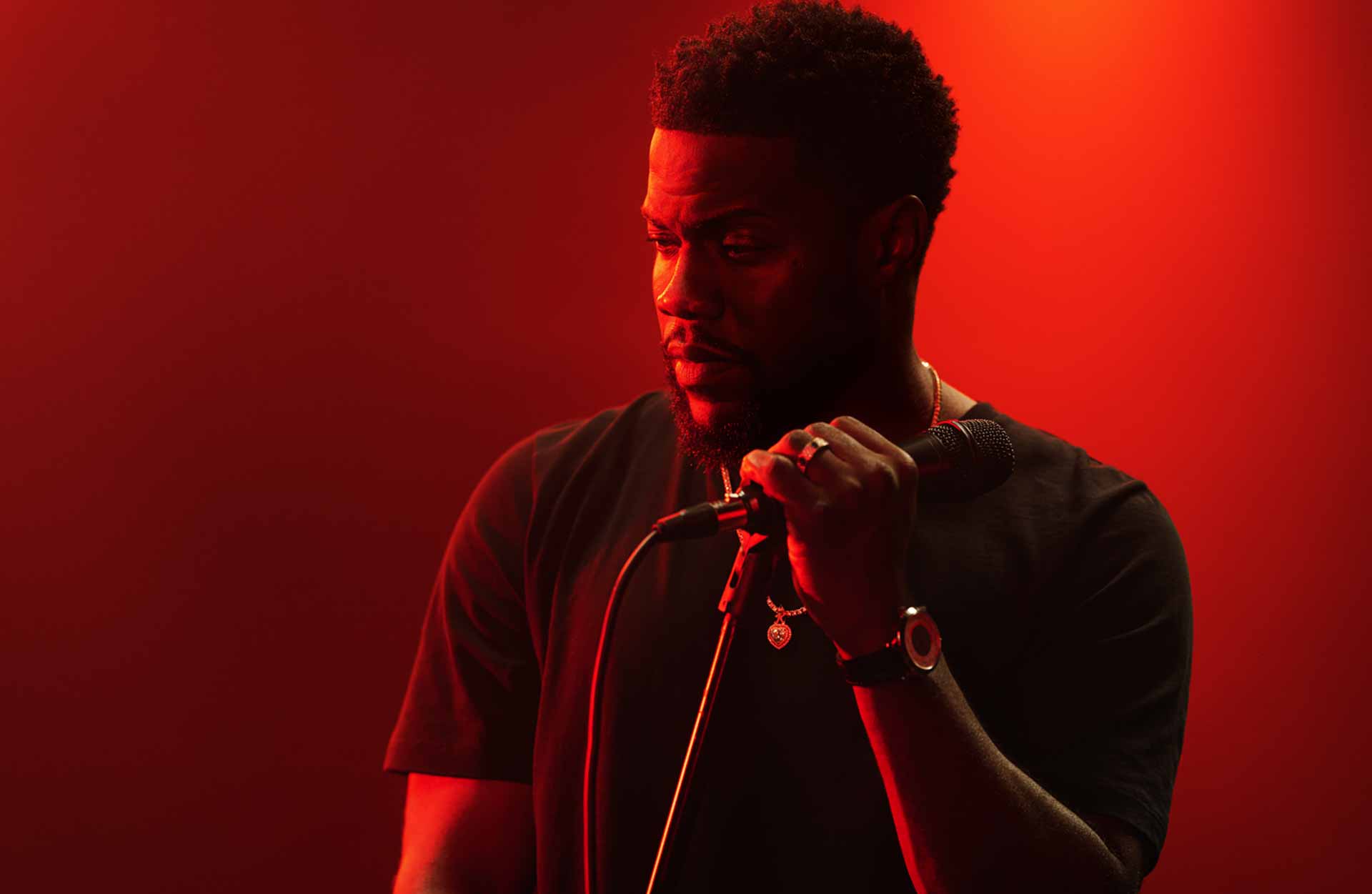 Over the course of his meteoric rise to becoming arguably the biggest comedy superstar on the planet, we’ve gotten used to seeing Kevin Hart captivate every room from theaters to football stadiums. But with his newest hour, he’s quite literally bringing it all back home.

Premiering on Netflix on Tuesday (November 17), Zero F**ks Given mixes Hart’s larger-than-life comedy approach with an up close and personal delivery straight from his living room. With his past hours, it’s become an increasingly prominent trait of Hart’s to call it as he sees it with ease, but somehow, judging by the official trailer, his familiar surroundings seem to have added an extra layer of comfort to his honesty.

Check out the trailer and accompanying teaser.