Michael Bay to put Jake Gyllenhaal in an ‘Ambulance’ 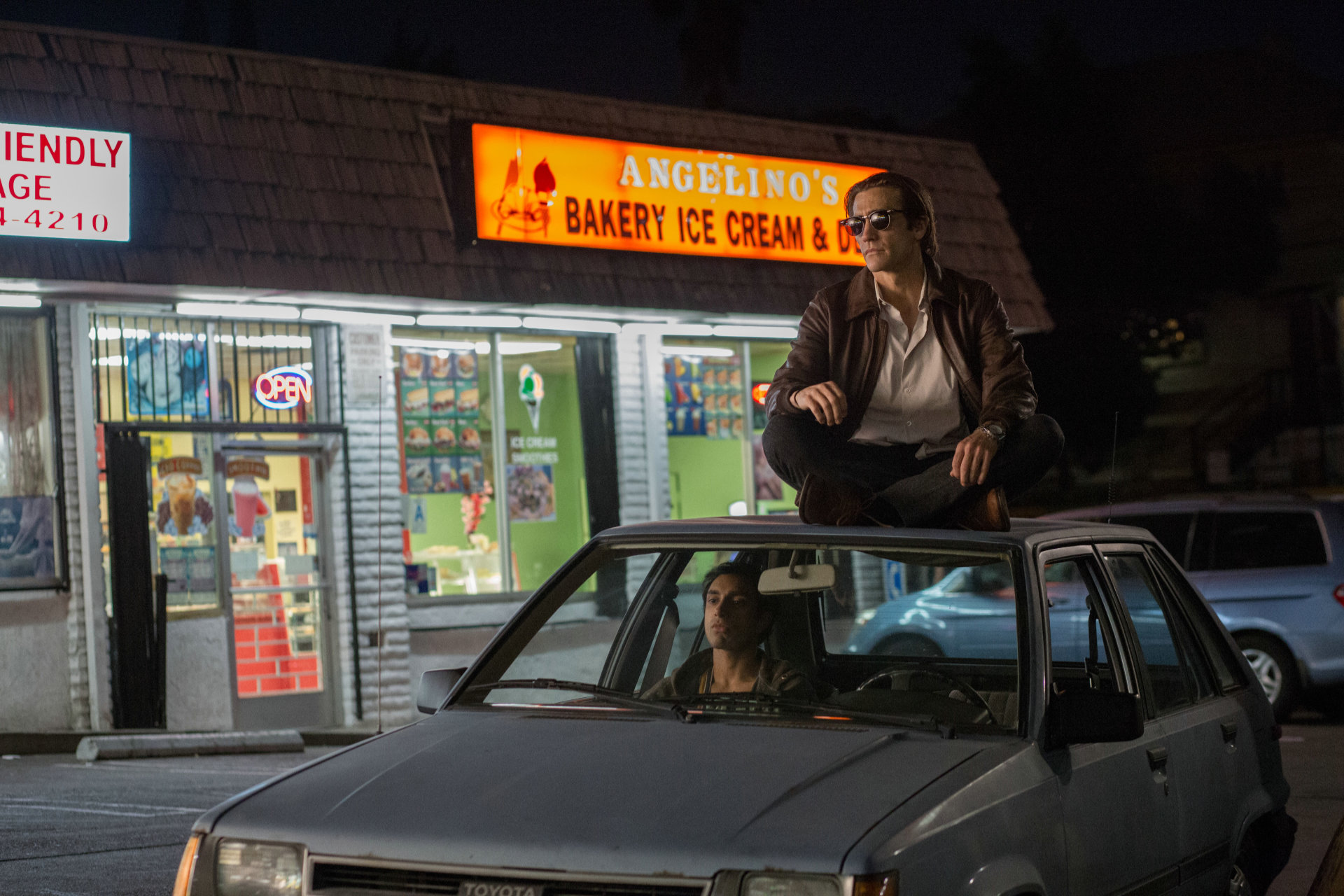 Still from 'Nightcrawler' by Open Road via MoviestillsDB

One film from last year that we wish more people talked about was Michael Bay’s 6 Underground, which was a real return to the kind of unrepentant, nihilistic, trashy, and very, very fun cinema that we love devouring from a filmmaker like The Bastard of Bayhem whenever it’s served up hot and fresh. The THX gag alone was worth the cost of a monthly Netflix subscription, but the whole thing is pretty good and makes Bay derivatives like Bad Boys For Life pale in comparison to that real uncut shit. But we weren’t expecting for Bay to announce another project this soon, and we definitely weren’t expecting Jake Gyllenhaal to be in talks to star in it.

According to Deadline, Bay’s next film will be an action-thriller called Ambulance, and it’s looking to shoot as soon as January. The production is currently looking for actors to star alongside Gyllenhaal, and Universal Pictures is in contention for the distribution rights. Beyond the title, you’ll have to guess as to what it’s about because Deadline isn’t going to kiss and tell:

“The logline is being kept under wraps, but insiders say the film is the vein of the great action thrillers of the ’90s like ‘Speed’ and Bay’s ‘Bad Boys.’ The script has been highly coveted for years but never able to lock down a director before Bay got his hands on it and instantly fell in love.”

So, you know if Michael Bay loves it, it’s gotta be pretty fucking nuts. Anyway, it’s going to be a pretty busy year for the director, given that a huge film he produced — Songbird, in case you missed out on the circlejerk from a couple of weeks ago — will presumably hit theaters whenever it’s safe enough to do so, as well as shooting Ambulance. We’ll likely find out more as this gets closer to shooting, but we’re going to end it with this piece of absolutely ridiculous nerdery from 2006 that we pretty much forgot about until just right now.

Oh, man. If only your optimism had been rewarded.