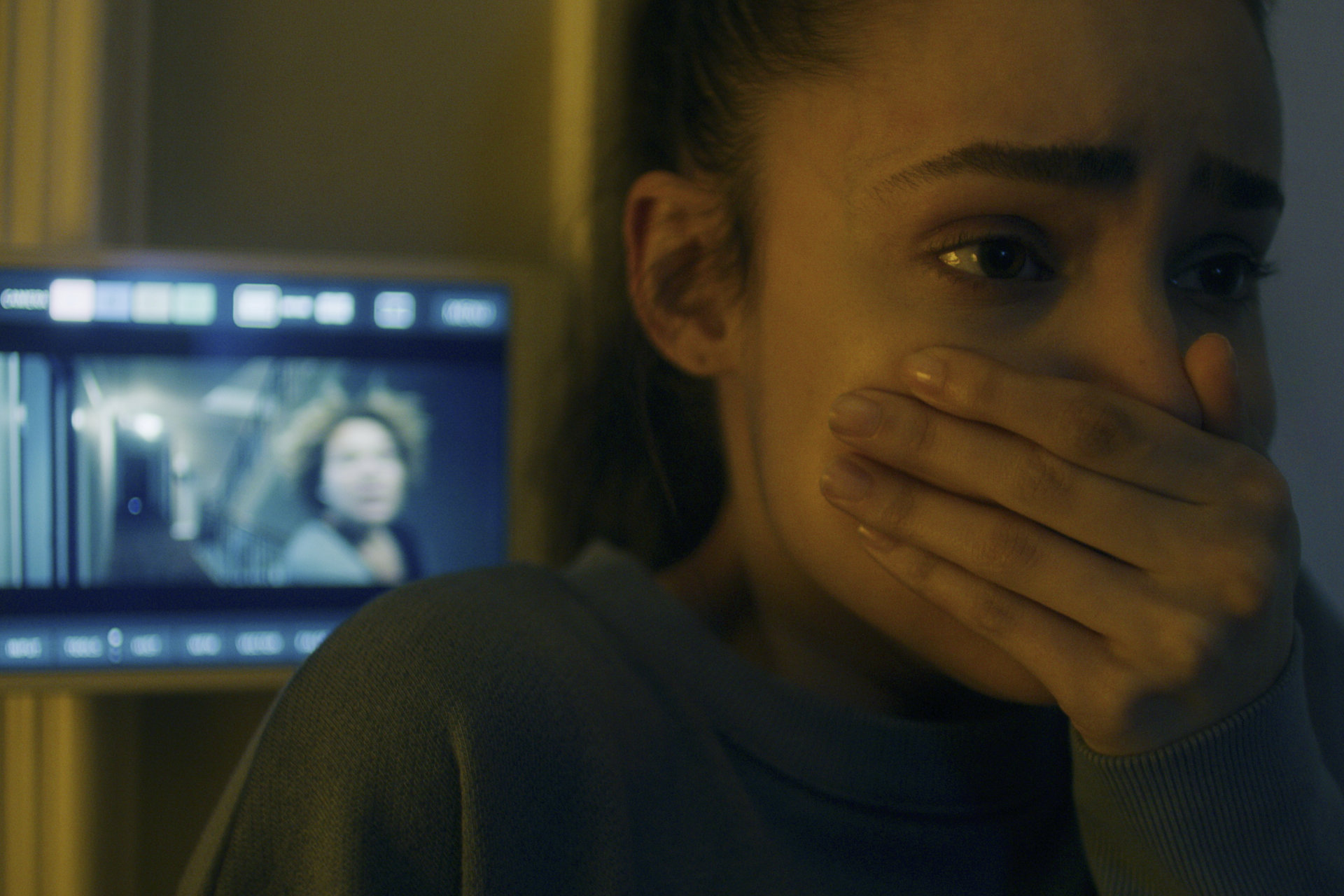 A few months ago, some noise was made about Michael Bay’s Platinum Dunes studio starting production on a film in the aftermath of the first COVID-19 lockdown — a pandemic thriller titled Songbird — and it was quickly buried in the avalanche of the Tenet discourse and everything else in this incredibly frustrating and dumb year. But, as the world faces a true second pandemic wave, STXfilms and Platinum Dunes finally decided to drop the trailer for the film, which… well…. folks, it looks pretty fucking weird and ill-timed.

We’re just gonna come out and say it: Coronaspoloitation was going to exist in some capacity whether or not anybody wanted it to, but it may be just a little too soon for this to be fun (even though as fans of absolute bad taste trash cinema we are pumped to watch this, much like every other Michael Bay production and latter-day Peter Stormare vehicle known to man). But hey, judge it for yourself.

Here’s a synopsis so long it might have been a press release instead:

In the terrifying thriller ‘Songbird,’ the COVID-23 virus has mutated and the world is in its fourth year of lockdown. Infected Americans are ripped from their homes and forced into quarantine camps known as Q-Zones, from which there is no escape, as a few brave souls fight back against the forces of oppression. Amid this dystopian landscape, a fearless courier, Nico (KJ Apa), who’s immune to the deadly pathogen, finds hope and love with Sara (Sofia Carson), though her lockdown prohibits them from physical contact. When Sara is believed to have become infected, Nico races desperately across the barren streets of Los Angeles in search of the only thing that can save her from imprisonment… or worse.

The first feature film to be made during COVID-19 in Los Angeles, and about the pandemic itself, ‘Songbird’ also stars Bradley Whitford and Demi Moore as a wealthy couple who may hold the key to Nico’s mission; Alexandra Daddario as a singer enmeshed in a messy and forbidden affair; Paul Walter Hauser as a disabled veteran whose best friend – a drone named Max – is his eyes and ears to a world that has left him behind; Craig Robinson as Nico’s boss; and Peter Stormare as the corrupt head of the city’s “sanitation” department, which seizes those infected and transports them to the Q-Zone.”

Songbird is “coming soon,” because who in their right mind would give a film like this a firm release date, but who the hell knows what will happen with this wild-ass movie, huh?