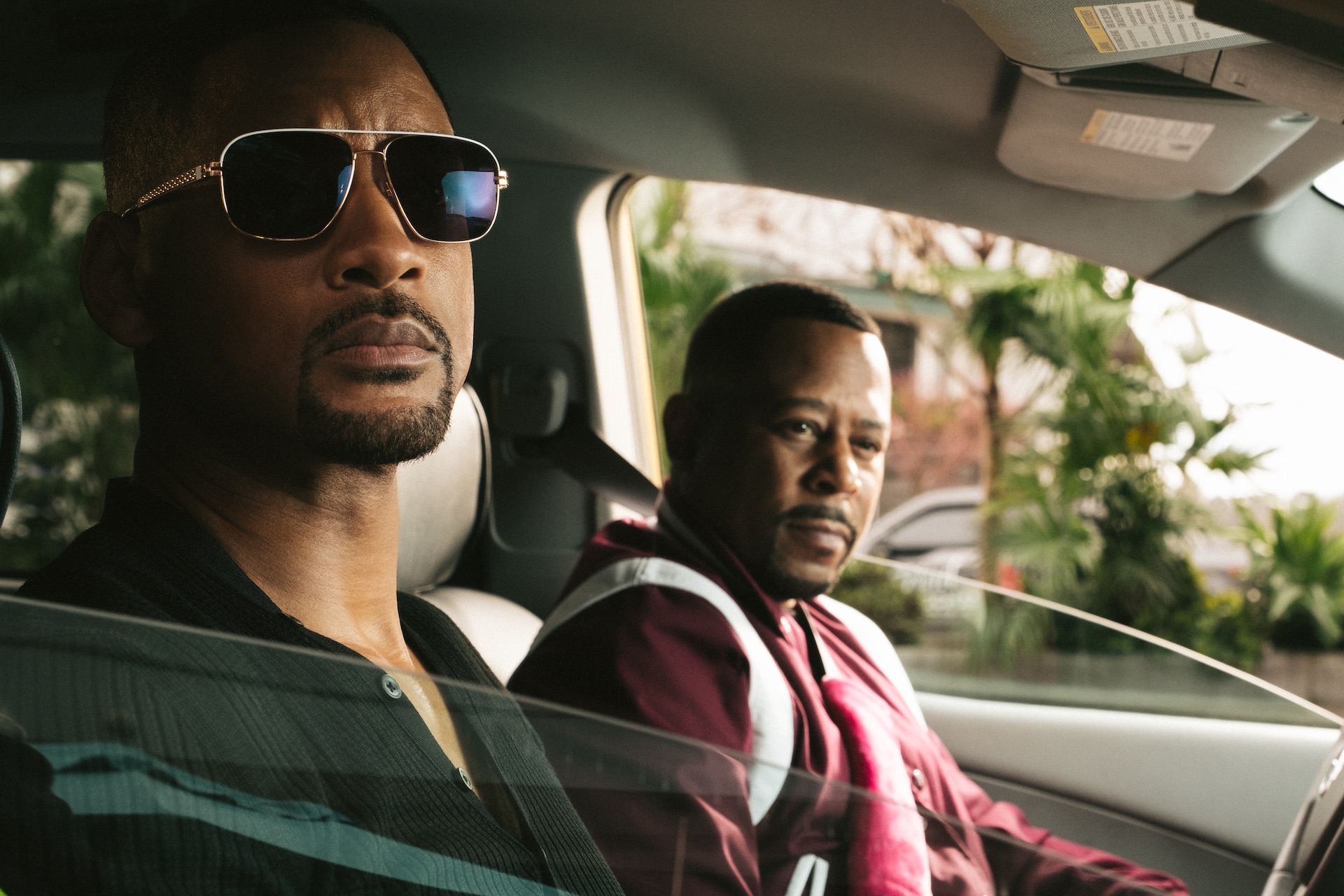 I’m going to make a confession that might not surprise any of you long-time readers, provided you were around for the time that I got dragged over the coals by the Transformers fan base (I’m sorry, guys. I just didn’t like Bumblebee, though a whole lot of people disagreed with me!): I am a big fan of Michael Bay’s Bad Boys II. Yes, I am pro-Bayhem at its most hateful, destructive and bizarre; a full-throated summation of the Bush years so inherently toxic and masterfully crafted that it’s what I hope history teachers show their pupils in the 2050s in order to summarize the culture-wide trauma-spawned midlife crisis that we were having as a nation. It’s bloated, ugly, and absolutely captivating; featuring one of the most astonishingly funny climaxes in recent memory, when the Bad Boys, Mike Lowery (Will Smith) and Marcus Burnett (Martin Lawrence), with some help from the CIA, invaded a sovereign nation in order to rescue Marcus’ sister and kill a drug lord.

Making a sequel would be, I imagine, like Roy Orbison going on stage after the Beatles on their first US tour: You could be the most talented motherfucker to ever pick up a guitar and sing, and you’d still see people heading for the exits. Therefore, no one tried to make a Bad Boys III for almost 17 years, until directors Adil and Bilall got the call to make a sequel. And try as they might, Bad Boys For Life is only a rough approximation of Bay’s talents, even when he was working as a gun-for-hire on the first installment, carried solely by the charisma between its leads. It’s not bad, but, man, it could have been so much better.

We open with two inciting events: The birth of Marcus’ grandson, which Mike, of course, speeds to in one of his luxury cars; and former drug lord Isabel Aretas (Kate del Castillo) escaping from a Mexican prison with the assistance of her son Armando (Jacob Scipio). Aretas, after spending decades rotting in jail, has a plan to get revenge on all of the men who wronged her and her now-deceased husband: a judge, a prosecutor, an informant, and others, including Mike. While celebrating Marcus’ family at a local bar, Mike is gunned down by Armando in a drive-by shooting, which he thankfully survives. When he awakens from the coma’s put in, Marcus has retired from the force, and a squad of new recruits, headed by Rita (Paola Nunez), Mike’s ex-girlfriend, has taken over his beat and is trying to find the man who shot him. The Bad Boy pleads with his longtime Captain (Joe Pantoliano) to let him on the case, and the Captain relents. What follows will lead Mike down some very, very dark paths, all of which tie back to a single event in his past, and it will force Marcus to come out of retirement to help his best friend in his time of need.

Where Bad Boys For Life falters in its assumption that we give much of a damn about Smith’s retconned past and the resulting melodrama that follows. It’s an attempt to return to the slight emotionalism of the first installment, before Bay’s nihilism redefined what it meant to be a Bad Boy: this is the same Mike Lowery who gets upset when his sources die and probably would think twice about invading Cuba unless he had a really, really good reason to do so. And, as such, there are a few genuinely moving moments within the film’s 124 minutes and, ironically, Lawrence gets pretty much all of them, proving that the new leaf he turned over in Harmony Korine’s The Beach Bum wasn’t just a one-off aberration. There’s a scene in the film’s first act, where Marcus is praying for Mike to pull through after his shooting in a hospital chapel, that feels remarkably genuine and comes very close to accomplishing what Adil and Bilall perhaps hoped that their film would achieve: A reflection on the friendship between these two long-term partners as their time together winds to a close. If we wanted to see them become “Good Men,” as Bad Boys For Life stresses, the two directors could have had them spend more time together instead of splitting them up to introduce new characters to help set up spin-offs. But no, we’re given telenovela-level melodrama about family and the corrupting ties that bind, all of which culminates in a twist so miscalculated and stupid that it nearly spoils the entire endeavor.

Yet, to backtrack for a second, I really don’t envy the position that Adil and Bilall have found themselves in, having to reign in Bayhem from its most pure expression while still trying to maintain the odd mixture of bloody nihilism and goofy humor that made the first two films such big successes. The action sequences aren’t particularly successful, as it’s hard to imitate Bay even at his most boring, and the smaller budget hasn’t helped matters as well (the green-screened window work inside of every car interior is especially rough here), even though they do their best to provide some moderately amusing thrills. The genuine grit that Bay brings to his movies — a sort of coked-up hyperrealism that is often intoxicating — is nowhere to be found here, no matter how many dusty warehouses or burned-out Mexican compounds our characters shoot up. Perhaps they shouldn’t have even tried to go there, but, alas, they were the ones tasked with making this sequel (alternatively, Bay’s 6 Underground, now streaming on Netflix, feels like the Bad Boys III he would have pitched, where Marcus and Mike start a coup in a Syria-like country). But there are a few moments where they succeed in at least reminding one of better times in the past, such as a scene in which the bloody corpse of an informant crushes the hood of Marcus’ car, and his priceless reaction to it, coupled with how the pair frame the following action sequence, at least offers a variation on the Bay formula that feels novel. Maybe the next one will be a little bit better, but regardless, it’s still nice to have Mike and Marcus back.