Katie Wood navigates a modern rock love affair on ‘Where Have You Been?’ 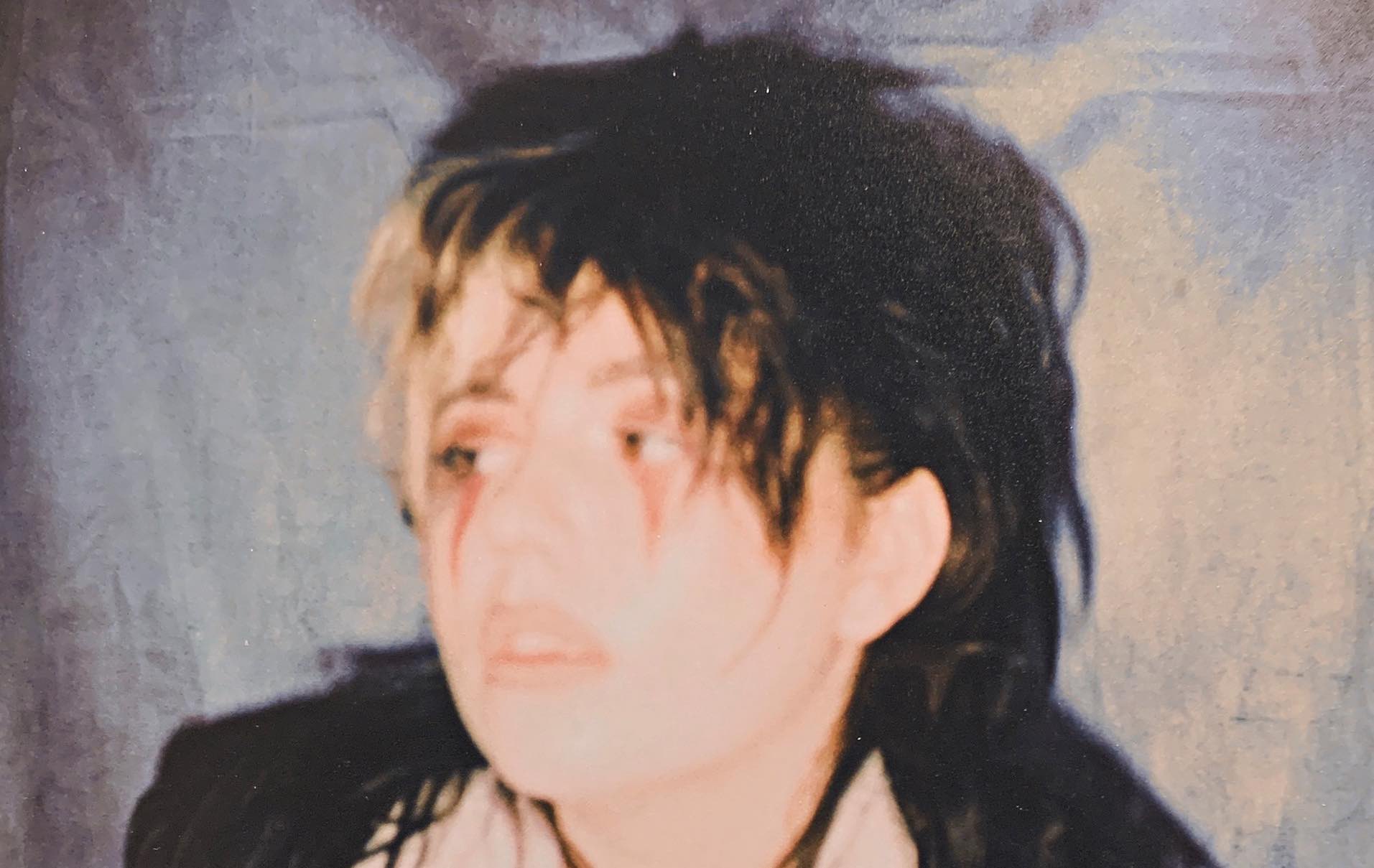 It’s been several months now, but we’re still damn-near shook over Kate Wood’s breakout June single “Uh Huh Yeah”, which should soon start popping up on Best of 2020 lists from the true real ones. But Wood isn’t sitting around idly waiting for end-of-year round-up accolades: She’s powering through with another crystalline single that captures and holds, and it’s called “Where Have You Been?”

This new track, about trying to understand the deep emotions we develop for a partner, is a slinky seducer cut from Wood’s ’80s-rich nostalgia cloth, showing a slightly different musical side while still furthering her charismatic charm over a glittery foundation of modern rock and new wave. If the beloved Laura Branigan were still alive, we’d be clamoring for a collaboration.

“It’s hard to admit sometimes when you’re in love for whatever reason… it can make you feel uneasy,” Wood says about the track. “I feel as though it’s tempting to romanticize a situation or idolize someone and the song represents that moment you realize that is what you’re doing, it’s like a daydream.”

Get lost in Wood’s own musical fantasyland below, and start paying attention to those year-end lists.