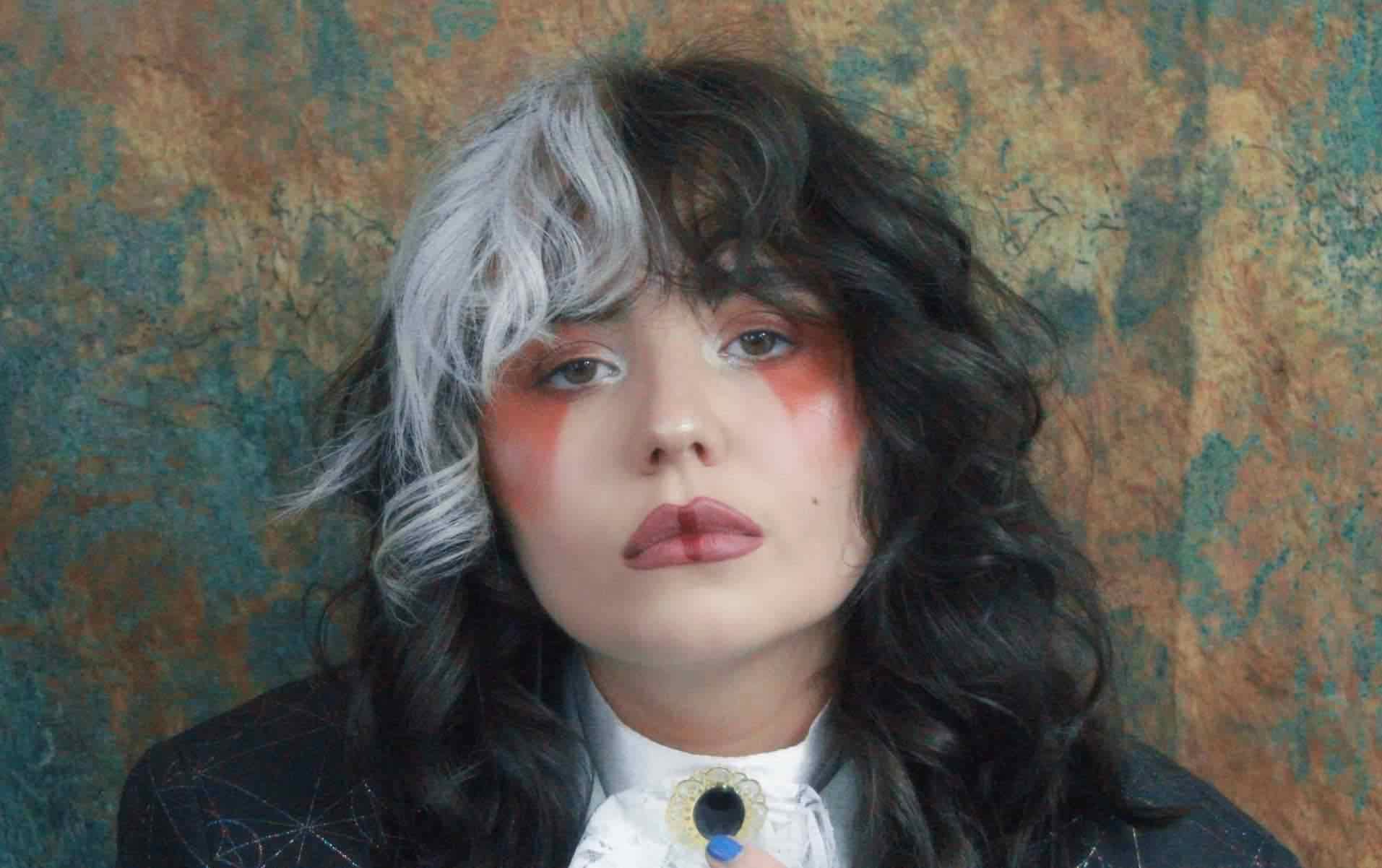 According to the National Institute of Mental Health, agoraphobia is defined as “an anxiety disorder that involves intense fear and anxiety of any place or situation where escape might be difficult,” and involves “avoidance of situations such as being alone outside of the home; traveling in a car, bus, or airplane; or being in a crowded area.”

It’s also the source of inspiration for a vivid new alt-pop single from Katie Wood, a rising London-based talent who has channeled her feelings of frustration, anger, and resentment into a sterling single called “Uh Huh Yeah.” The self-produced track takes the lush ’80s modern rock vibes of Kate Bush and Echo & The Bunnymen and modernizes them into something inherently 2020, where the sparkle and glow of pop music is crystal in its delivery and decorated by real-life issues facing our daily efforts to simply see another day.

“I couldn’t face leaving my flat, let alone go to work or see my friends and I just felt so powerless,” Wood says. “So the song is about that feeling and in many ways accepting it as a way to move on through it, I do believe that you have to face your fears to overcome them.”