nothing,nowhere. enlists KennyHoopla & JUDGE in a hunt for ‘blood’ 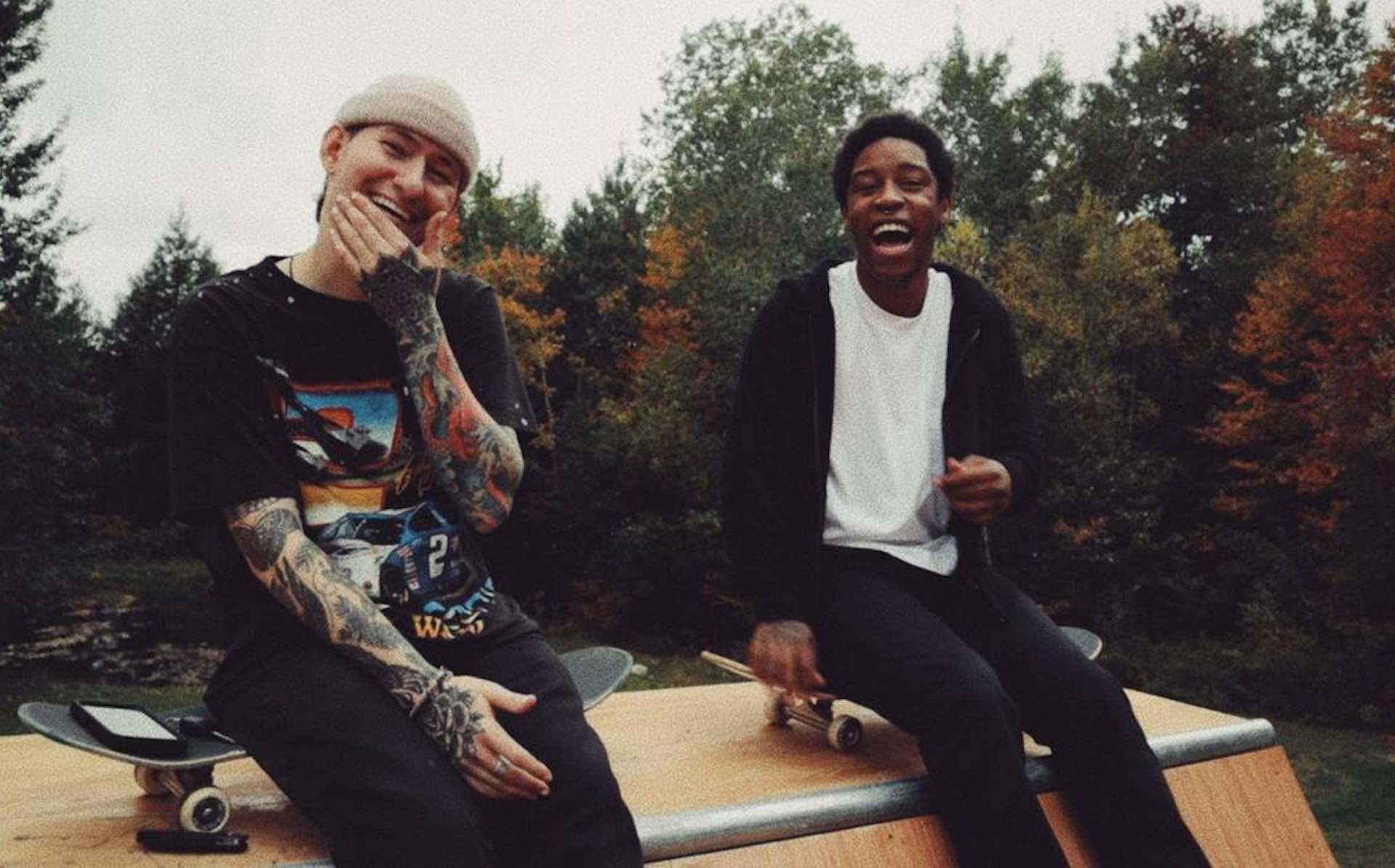 Earlier this year, KennyHoopla unleashed perhaps the greatest song of 2020 in “how will i rest in peace if i’m buried by a highway?”, a track that’s been on repeat ever since it first hit back in February. Now the musician is teaming up with Massachusetts musician nothing,nowhere. for a hyper-active new joint called “blood” that also features production from JUDGE.

“blood” is technically nothing,nowhere.’s track, but the chemistry on display here shows through all three contributions. And it came together fast, apparently.

“’blood’ is about being a metaphorical killer; killing relationships with people you care about and getting caught in that toxic cycle,” says nothing,nowhere., the Foxborough native born Joe Mulherin. “I recorded the song with JUDGE and Kenny in 20 minutes. I shot the video with Kenny in Boston and we got to hang out with a bunch of rescue animals. It was a beautiful experience to be able to combine my love of animals, film and music into one shoot.”

Adds KennyHoopla: “Really liked how dark the song was and impressed on what he did with the beat, I was excited to go in on it.”