Interview: Candace McDuffie on the best hip-hop heard ’round the world 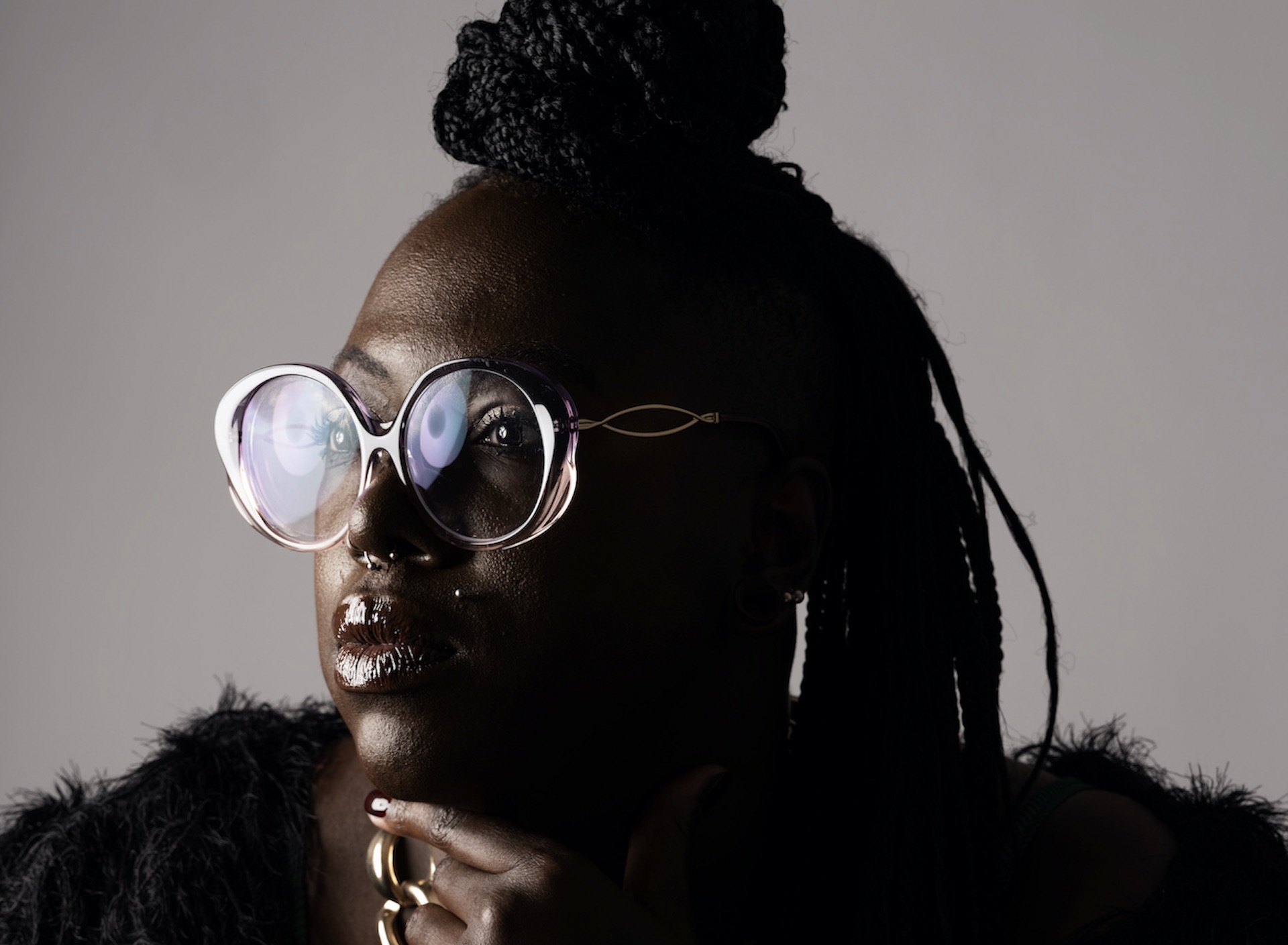 Candace McDuffie knows hip-hop. Based in Boston, McDuffie has long served as a guiding and critical voice in the world of rap and hip-hop journalism (and music writing at large), even contributing to the proverbial pages of Vanyaland on countless occasions. It’s fitting, then, that her debut book 50 Rappers Who Changed The World is billed as “a celebration of rap legends” — because celebrating these art forms is what McDuffie has been doing her entire career.

The book, out today (October 27) via Hardie Grant, collects snapshots of artists at their creative best and most impactful, mapping out the varied greatness of both genres, from A Tribe Called Quest to Wu-Tang Clan, J.J. Fad to Megan Thee Stallion. The depth of each profile elevates McDuffie’s curated list beyond a high-brow, argument-inducing listicle; instead, 50 Rappers Who Changed The World is a resource for anyone who’s hungry to better understand (or discover) some of music’s greatest pioneers.

Vanyaland chatted with McDuffie about her the process of developing her book, picking the “greatest” of the great to include, and rap and hip-hop’s undeniable, incendiary influence on music worldwide.

Victoria Wasylak: This is your first book, after years of being a major voice in Boston journalism and in journalism nationwide. How long have you known that you wanted to work on a book as well? What made 2020 the right time to share it with the world?

Candace McDuffie: I knew that I’ve always wanted to write a book at some point in my career, but the book proposal process can be quite lengthy and intimidating. I also knew that even though I write about topics such as racism, colorism and sexism, I didn’t want to make any of those things the focal point of a book. Hardie Grant Publishing, which is based in the UK, actually approached me last October about writing 50 Rappers Who Changed The World as the next installment in their artist series. They had a pretty rigorous timeline which made it a little bit easier to complete. I was concerned that the release date would be pushed because of how the pandemic has shifted creative industries, but somehow it all worked out.

50 Rappers Who Changed The World starts with a page that simply says: “The most dangerous genre of music on the planet has changed the way we experience art.” What that statement the catalyst that pushed you to write about rap’s widespread influence for your first book?

To me, that statement is pretty self explanatory: You simply cannot deny the power of hip-hop. We’ve seen its cultural impact from groups like N.W.A who brazenly spoke out against police brutality to 2 Live Crew who literally fought censorship in a court of law. The history of rap has been written about from different perspectives over the years and I think what makes my book stand out is how much of an educational tool it is for younger fans of hip-hop. The illustrations (by Michele Rosenthal) and design (by Michelle Noel) are also incredibly bold and distinct — it really is packaged gorgeously.

How long did it take you to hammer down the final list of rappers for this project? What was the hardest part of finalizing who would be on the list?

I was able to put together the list pretty quickly. I had so many artists I wanted to profile and recognize that we were able to expand the honorable mentions in the back of the book from 10 to 20 rappers. I had to go through the final list several times but everyone who made the cut are figures in hip-hop whose influence on the genre is irrefutable — these artists have really proven to be visionaries in music.

When putting the list together, was it hard not to play favorites?

There were several rappers that I wanted to include but I knew that they didn’t have as much impact on hip-hop as other artists. Being able to sit down with my editor face to face (I traveled to their London office in December) was helpful since we could both voice our opinions on the top 50. We were also able to figure out which artists should grace the cover. The cover of the book was extremely important considering how striking the visual element is to this project.

How much research went into writing this book? Knowing you, I feel like so much of this could have been written just from memory and your overall knowledge.

The research was intense! I had a pretty good grasp on the artists overall, but I was also learning as I went. I didn’t realize that Queen Latifah was the first rapper with a star on the Hollywood Walk of Fame or that MC Lyte was the first female rapper to be nominated for Best Rap Single at the Grammys. It was very time-consuming but necessary for a book of this caliber.

When you were working on this project, what kind of readers did you have in mind?

The target demographic for the book are young readers, 18 to 25, who are eager to learn more about hip-hop but just don’t know where to start. I think rap lovers of all ages will appreciate how the artists have been illustrated as well as reliving poignant moments in their career.

What is a misconception about rap that you hope to squash with 50 Rappers Who Changed The World?

That because of the explicit lyricism in rap, it shouldn’t be taken seriously as a cultural phenomena. The truth is that Black culture is American culture. Look at how it has vastly shaped fashion, language, politics, television, other genres of music — its legacy is truly endless. I also hope people recognize the contributions of Black women to rap — it often goes ignored or overlooked when they have done so much for music.

Who’s one rapper (either a personal favorite or otherwise) you wish could have fit into the book who you think people should know about?

Master P is included in the honorable mentions section but I wish I could have elaborated on No Limit a little bit more. The way he made his own hip-hop empire on his own terms really changed the way artists approached mapping out their careers. He truly was ahead of his time.

ANNOUNCEMENT: I’ve been dying to finally share the good news—ya girl got a book deal! When Hardie Grant Books reached out to me in October to write a book about hip hop, I jumped at the opportunity. 50 Rappers Who Changed The World is officially out October 27th (the day after my birthday) through @hardiegrantuk and is available for preorder now wherever books are sold (Amazon, Barnes & Noble, Google Books). Y’all feeling the cover? I’ve poured my heart and soul into this project and cannot wait to share it with you all:) . . . . . .⁣ .⁣ .⁣ .⁣ #portrait #bookaddict #hiphopbeats #hiphophead #writersofinstagram #reader #bookphotography #instaartist #hiphop #bookstagrammer #bookworm #writersofig #writerscommunity #debutauthor #igboston #booksbooksbooks #bookish #authorsofinstagram #drake #cardib #libros #books #bibliophile #rapper #bookstagram #bookworm #trapmusic #instabook #illustration #readersofinstagram #booklover