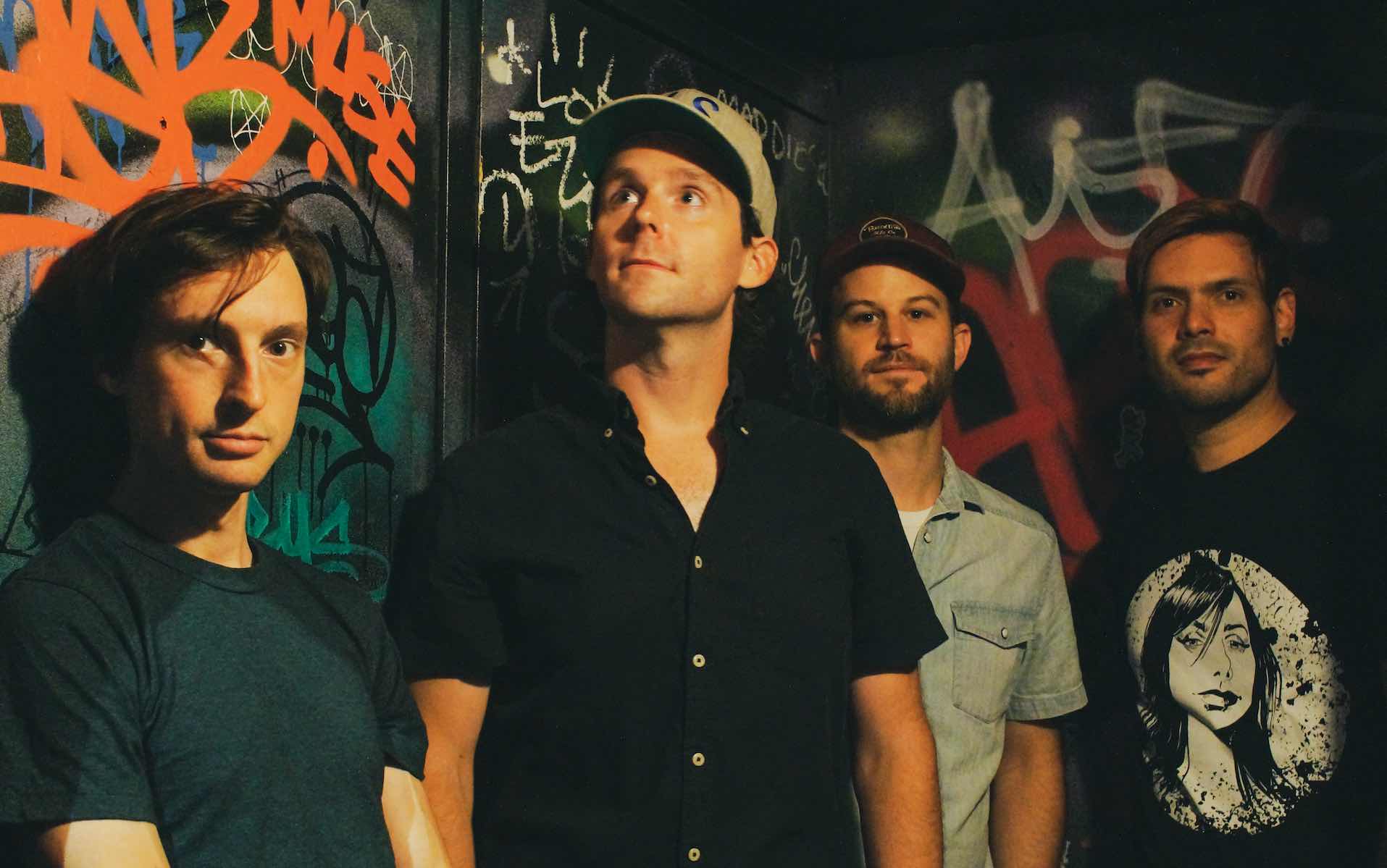 The cultural divides between Boston neighborhoods can be jarring, and there’s perhaps no greater discrepancy on display than the area around the so-called Methadone Mile, a haven for the unhoused and the opioid epidemic that borders the upscale South End and massive urban development. For Motel Black, the area serves as a reminder of how many of us elsewhere around the city reflect on its beauty and prestige, all while closing our eyes and pretending the dilapidated and undesirable areas do not exist.

The guitar-rock band address the two halves of Boston life on “Evening Standard.” The song and its video are taken from Motel Black’s forthcoming new album, due out in early 2021.

“I wrote this song three years ago while living in Dorchester’s Codman Square,” says Motel Black singer/guitarist Brian George. “As with most of the songs that I write, they are about nothing and everything at the same time. What was swimming in my head when I wrote this — and is always there in one way or another — is the idea that change is cleansing and particularly in urban development.”

George adds: “Ryan [Dougherty], my best friend and Motel Black’s guitarist, was working at a wood shop right at the Mass Ave Connector, across the street from where my father works. This is at the heart of what has become known in Boston as Methadone Mile, and it received this name after the city’s Long Island Bridge was closed in 2014. I would bike up and down Mass. Ave. constantly, going from Central Square in Cambridge back to Codman, and I guess somewhere in there I began to reflect about how people don’t often see what happens around this part of the city.”

Those trips between Cambridge and Dorchester showed George just how closely, in distance, we all live from one another, and also just how far, culturally, we choose to exist.

“The moon images in the song come from looking over the Mass. Ave. bridge while biking and thinking about the considerable beauty that is there at night — the moon says hello, the river shakes her finger at me, Citgo sign, MIT students go for late-night jogs,” George says. “Then, there’s the contrasting image of someone rolling up their window and locking their doors as people shoot dope on the lawn at the Mass Ave Connector. It’s 2.5 miles between the two locations.”

Close the gap below.