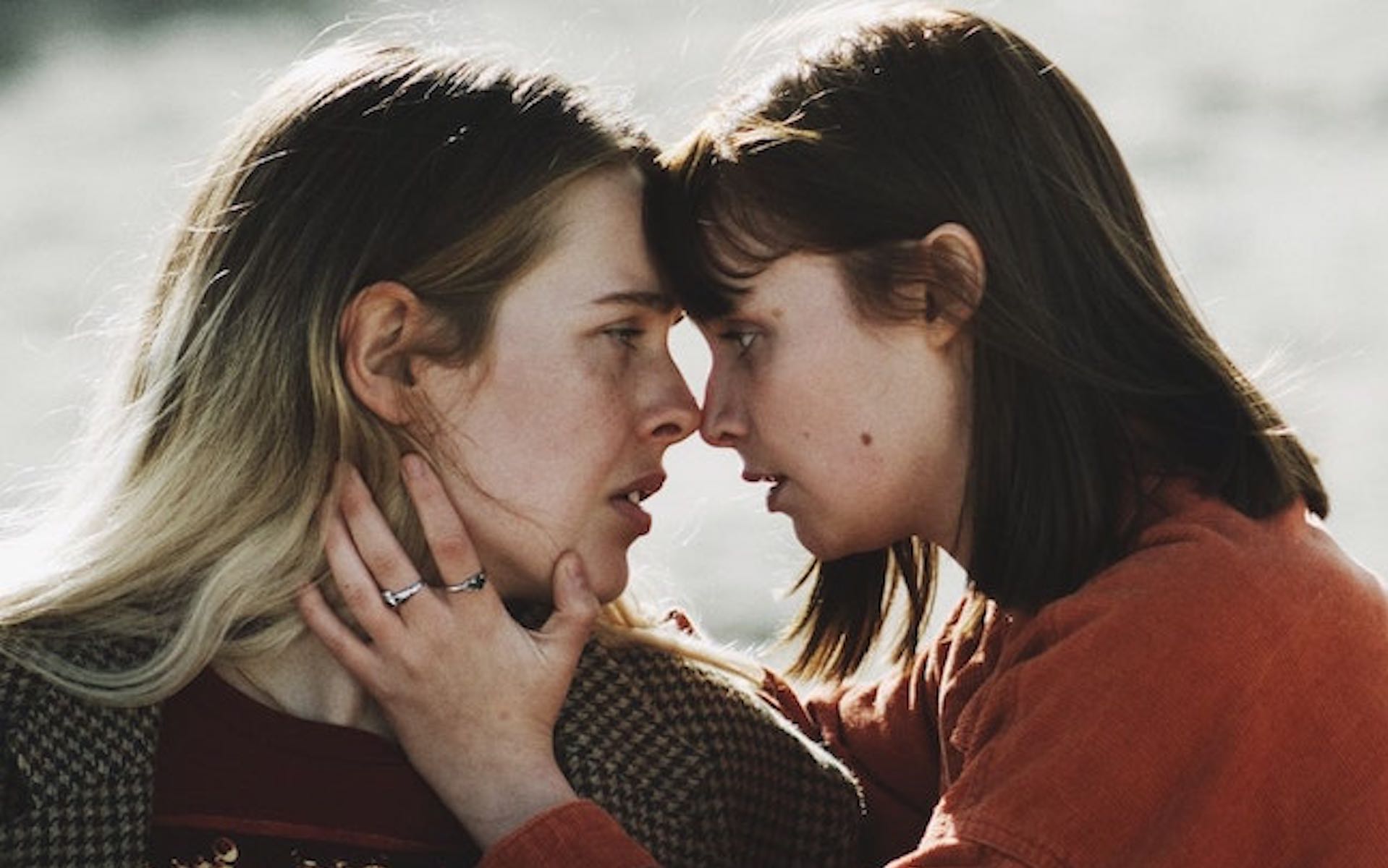 Teenage singer-songwriter Luz may not be a household name just yet, but that could soon change. Last week, the rising Irish and Argentinian artist released a breathtaking video for her delicate new single “The Author,” featuring two friends who find a difficult, but ultimately illuminating, path to love. The video was directed by Imogen Harrison (The 1975, Liam Gallagher) and My Accomplice, filmed in Ballycastle, Northern Ireland, and stars Lola Petticrew and Maya O’Shea as two friends who find a greater comfort in each other.

“It’s a song about patience and love, regardless of circumstance and hope that fate
will one day bring them together,” says Luz about the track.

Luz’s beautiful lyricisms are brought to the screen through the vision of Harrison and the moving performances of Petticrew and O’Shea, and the clip has a cinematic feel to its that’s both familiar and comforting, even at its darkest points.

“Luz and I worked together closely to create a script that told both an LGBTQ+ love story and a universal one,” Harrison says. “Falling in love with a close friend is a familiar experience for most, particularly when growing up. I wanted to tell a story that inspires people to take the first step into that love… even though the risk may feel scary. This video explores a story of friendship, love and self-acceptance. Lola Petticrew and Maya O’Shea’s performances are truly magical, their characters give us a compassionate insight into themes of uncertain identity, internalized homophobia, and teenage boredom.”