This Stream Is Tonight: Middle Kids take the stage for the first time in 2020 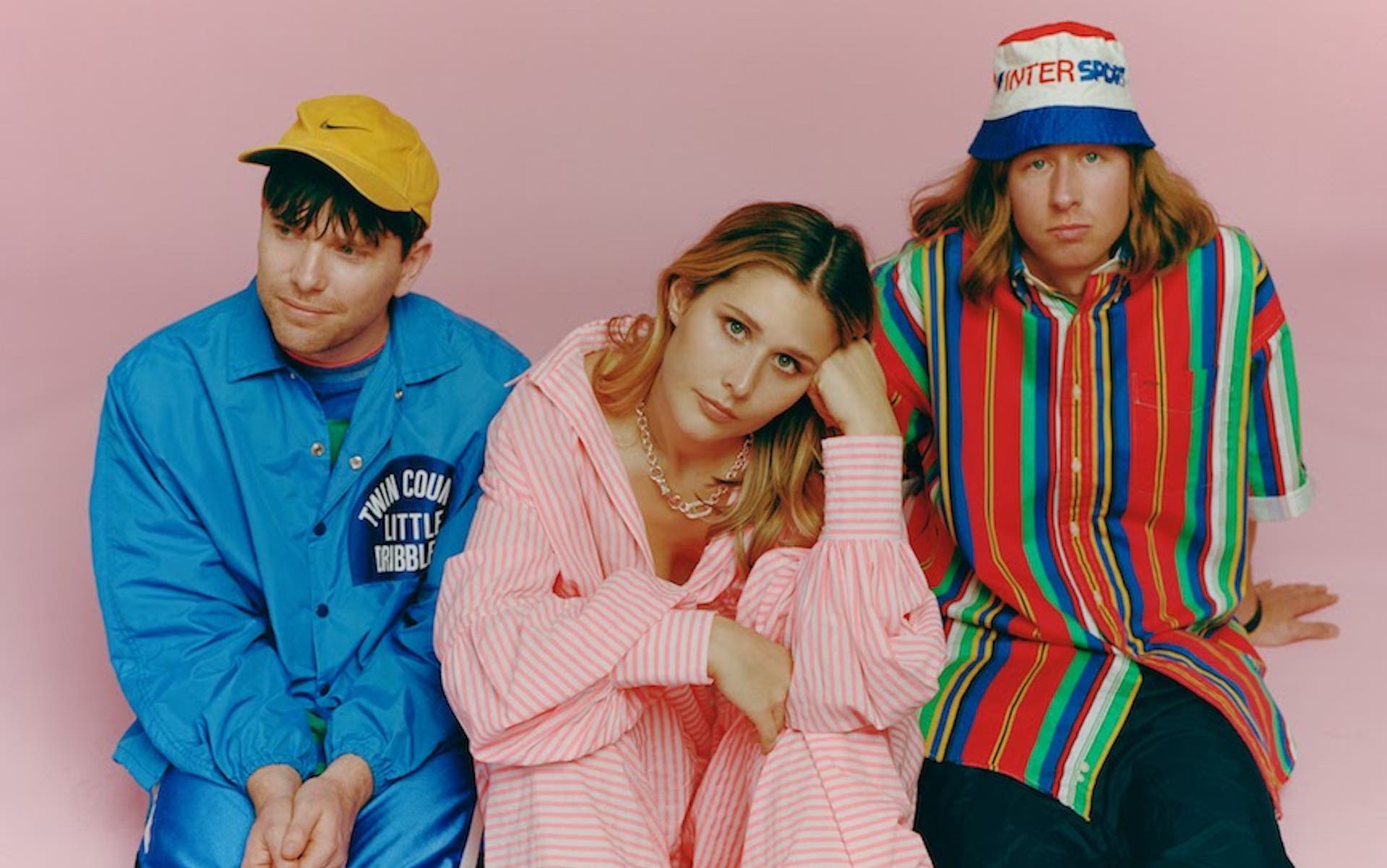 Last week we tripped over ourselves hyping Middle Kids’ new track “R U 4 Me?”, the Australian trio’s first new music in 18 months. Now they’ll perform their first live show in almost nearly as long, taking the stage for a livestreamed performance in Sydney that broadcasts here in the States at 9 p.m. EDT.

The livestream is hosted by Noonchorus, it’s $10 to view, and will be available for re-watching 72 hours after the set.

Here’s that Hannah Joy and the boys have to say about it: “We’re putting on a one-off live concert which can be streamed from anywhere in the world. We wanted to do something beautiful, grand and intimate so we rented the ‘Eveleigh Paint Shop’ (an abandoned warehouse in Redfern, Sydney) and will be working with director W.A.M. Bleakley. We can’t wait for this performance, our first gig ALL YEAR. If you can’t make it — don’t worry — you can watch the stream for up to 72hrs after.”

Bleakley was behind the band’s new video for “R U 4 Me?”, so watch it after the jump and get properly amped up for this evening.