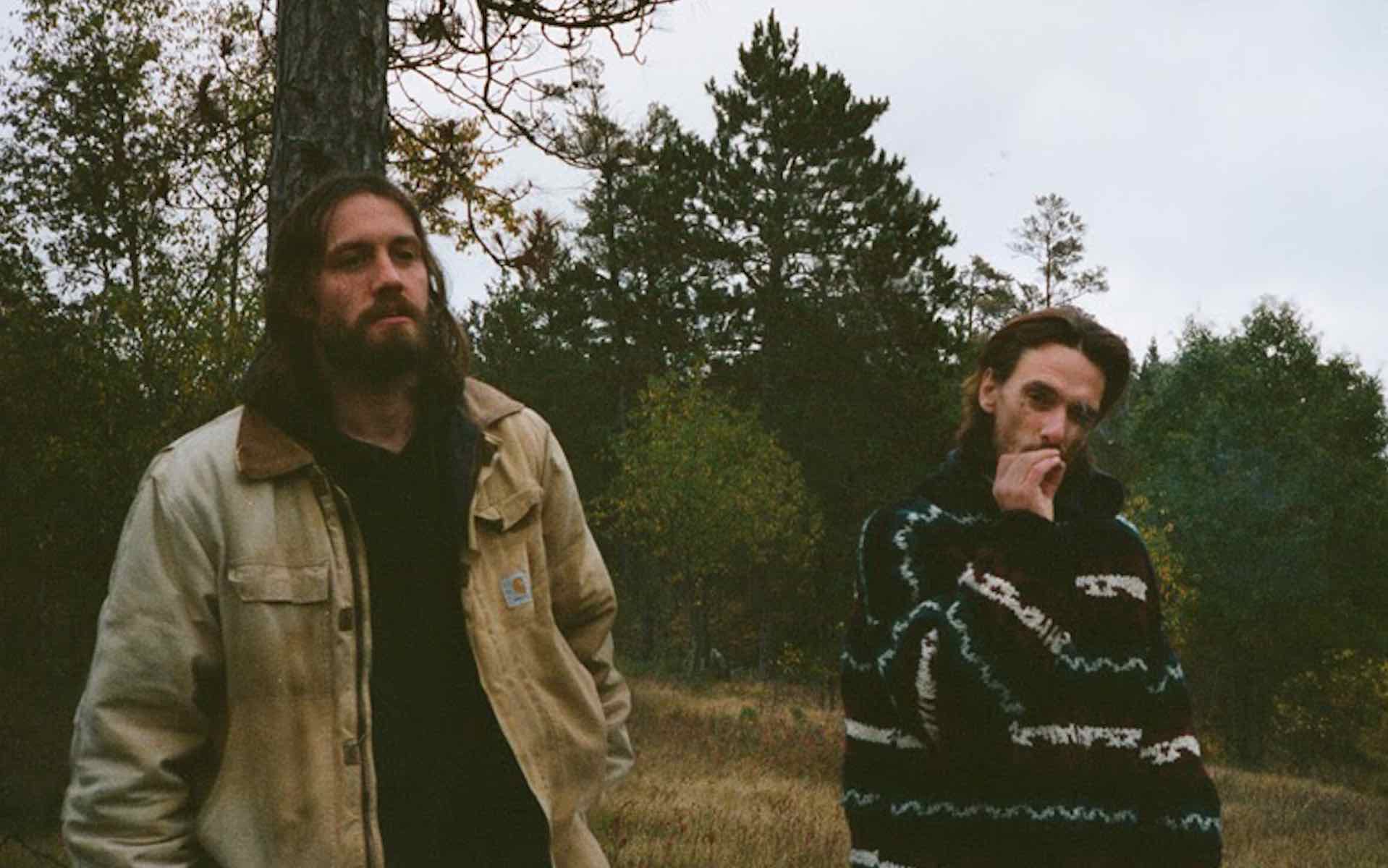 Halloween 2020 will be lacking in many things, but it does have something rather unexpected: A new album from witch house luminaries SALEM. The Michigan duo returned suddenly a few weeks back with a new track titled “Starfall”, and on October 30 hit us with sophomore record Fires In Heaven, their first new album in a decade.

In a year when Salem, the city, is effectively closed, SALEM, the musical project, is open for business.

In the lead-up for the new LP, SALEM’s Jack Donoghue and John Holland have unveiled a stirring new track called “Red River,” which has us racing down to our doomsday bunkers to see if we have any cans of Drank left over from 2010 parties at Good Life and Enormous Room. The track’s video was created by Donoghue and Actual Objects’ Nick Vernet, and is billed as “a lucid reflection on facial recognition surveillance technology.”

It follows the September video for ‘Starfall’, which found the dudes out in the midwest chasing tornadoes. Make the best out of Halloween szn, and watch it below.