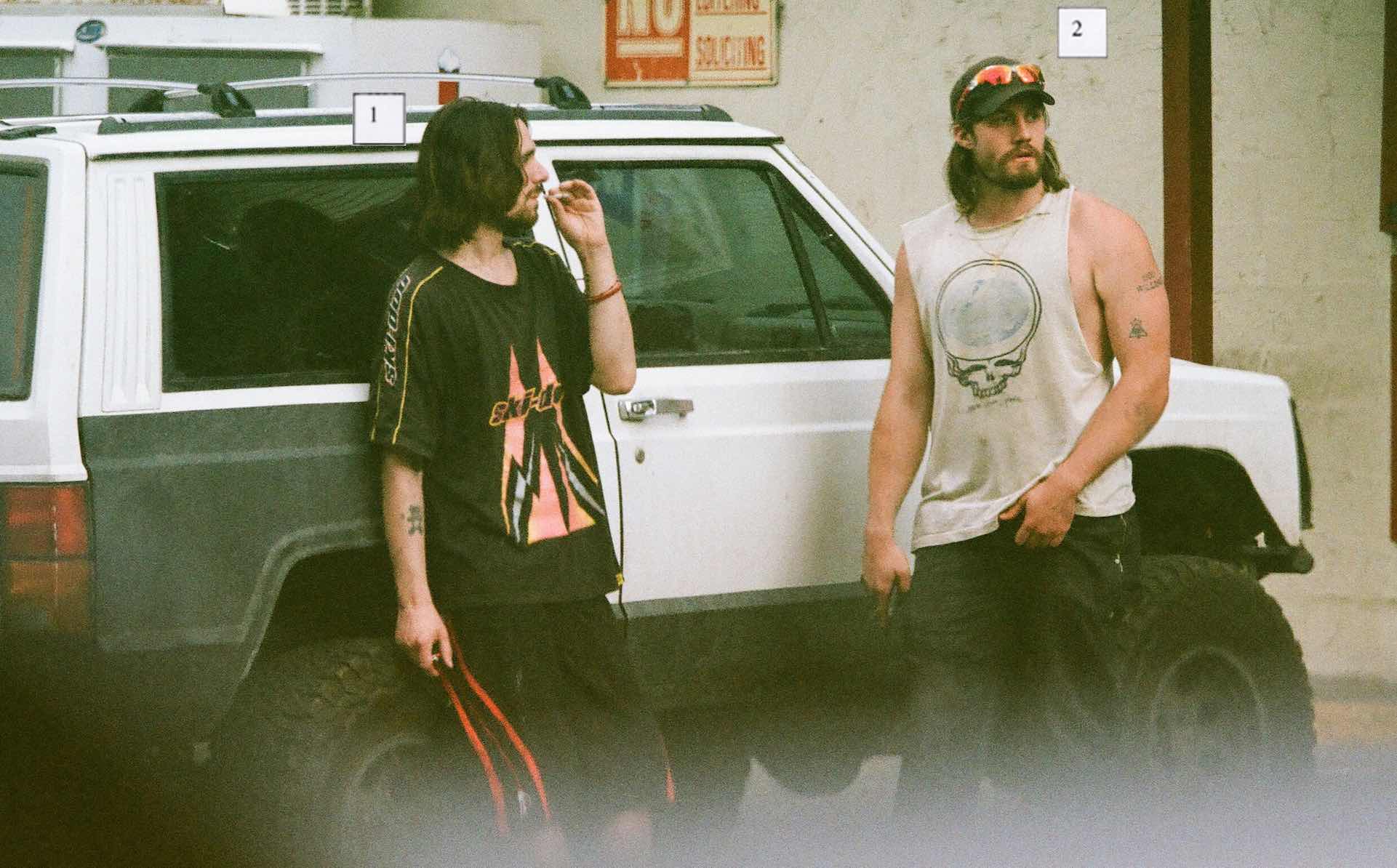 King Night, the debut album from witch house pioneers SALEM, turns 10 later this month, and surely someone out there — maybe even us — were set to editorially commemorate it, reminiscing about a simpler time when we all consumed Purple Drank and leaned heavily in the clubs blasting our tits off to “Frost,” “Killer,” and the iconic title track.

Well, those drafts suddenly need to be updated, because the Michigan project has spontaneously returned with a thunderous new track called “Starfall.” It marks SALEM’s first official release since 2011 EP I’m Still in the Night, and it sounds absolutely massive.

“Starfall” comes with a Tommy Malekoff-directed visual that finds SALEM’s Jack Donoghue and John Hollan out in the American flatlands of Oklahoma and Texas chasing tornadoes with a group of storm chasers. It has a very Twister-like fashion to it, and swirls around SALEM’s heavy roll.

October has officially arrived, 12 days early. Immerse yourself in one of the more unexpected comebacks in recent years below.