‘Willow’ is getting a sequel series on Disney+ 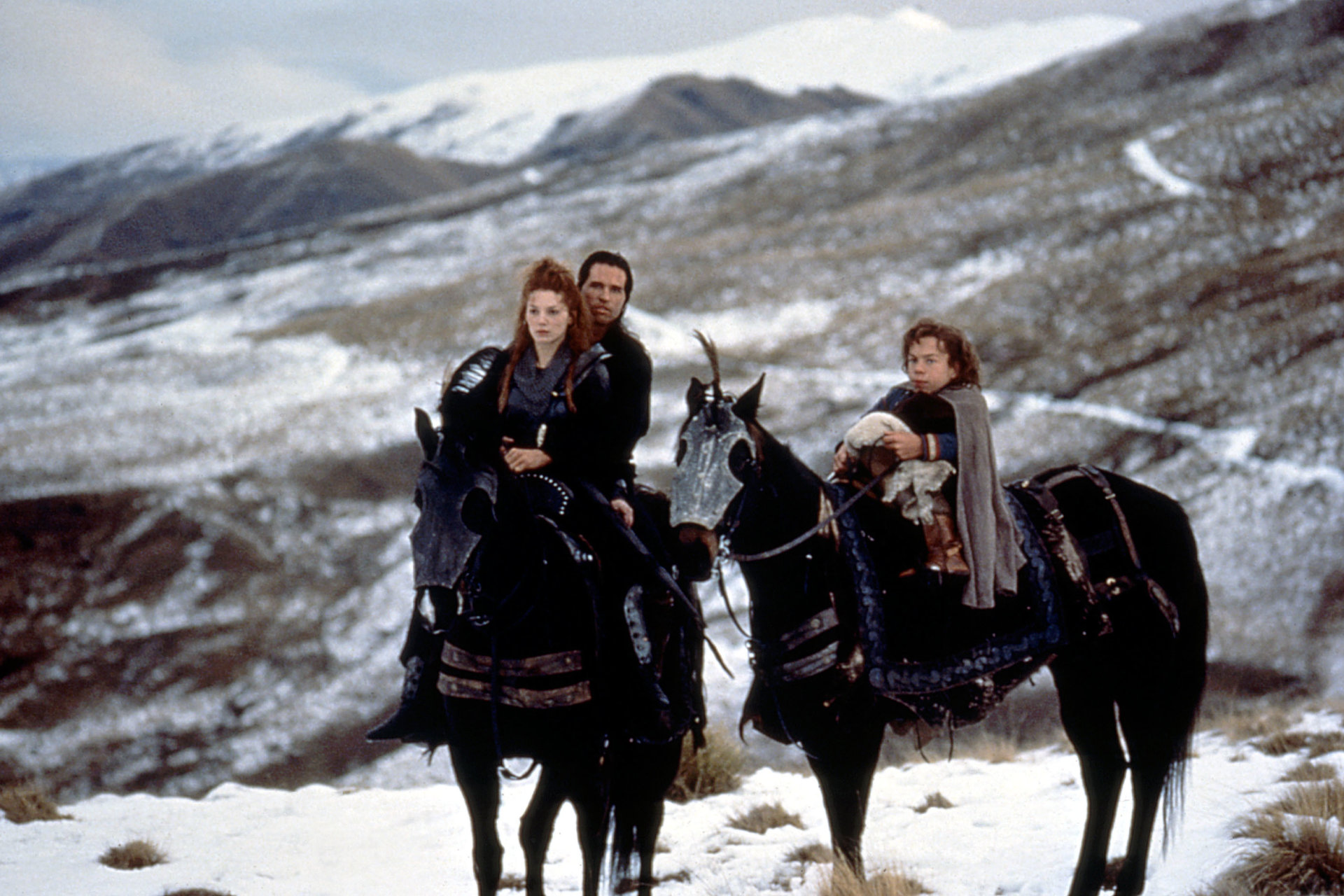 Still from 'Willow' by Lucasfilm via MoviestillsDB

Now here’s a legacy-sequel looking to monetize elder millennial nostalgia and drive traffic to a mega-corporation’s streaming service that we can get behind. According to Deadline, Lucasfilm and Disney will be making a sequel series to Ron Howard’s cult classic fantasy film Willow, which hit theaters in 1988 and introduced audiences everywhere to Warwick Davis (outside of an Ewok costume, that is). It’ll air on Disney+, because, honestly, do you think that they’d actually put this into theaters and have another Tron: Legacy on their hands? We think not.

Anyway, this is the first non-Star Wars project that Kathleen Kennedy’s Lucasfilm will make for the Mouse, and they’ve hired top-flight talent to get it done. Jon Kasdan and Wendy Mericle will serve as showrunners, with Kasdan penning the scripts for the limited series, Howard will be an executive producer alongside Kennedy, and Davis will return as the sorcerer-in-training. Even more interesting is that Jon M. Chu — best known for the Step Up films and Crazy Rich Asians — will helm the pilot episode of the series. Chu’s been working television for the last few years alongside his film work, and he produced both Freeform’s Good Trouble and Apple TV+’s Home Before Dark while also helming various episodes of each.

Here’s a quote Chu gave Deadline about his passion for this project:

“Growing up in the ’80s, ‘Willow’ has had a profound effect on me,” said Chu. “The story of the bravest heroes in the least likely places allowed me, an Asian-American kid growing up in a Chinese restaurant looking to go to Hollywood, to believe in the power of our own will, determination and of course, inner magic. So the fact that I get to work with my heroes from Kathleen Kennedy to Ron Howard is bigger than a dream come-true. It’s a bucket-list moment for me. Jon Kasdan and Wendy Mericle have added such groundbreaking new characters and delightful surprises to this timeless story that I can’t wait for the world to come along on this epic journey with us.”

So, yeah, you can tell he’s pretty enthusiastic about it. It’ll be a long time before we’re able to see the Willow series, given that they haven’t even started casting yet (beyond Davis, of course), so stay tuned for new information as it breaks. And maybe watch the original movie again? They put out a fantastic Blu-Ray disc a few years back if you don’t feel like signing up for Disney+ just yet.