Get ready for ‘The Lego Star Wars Holiday Special’ this winter 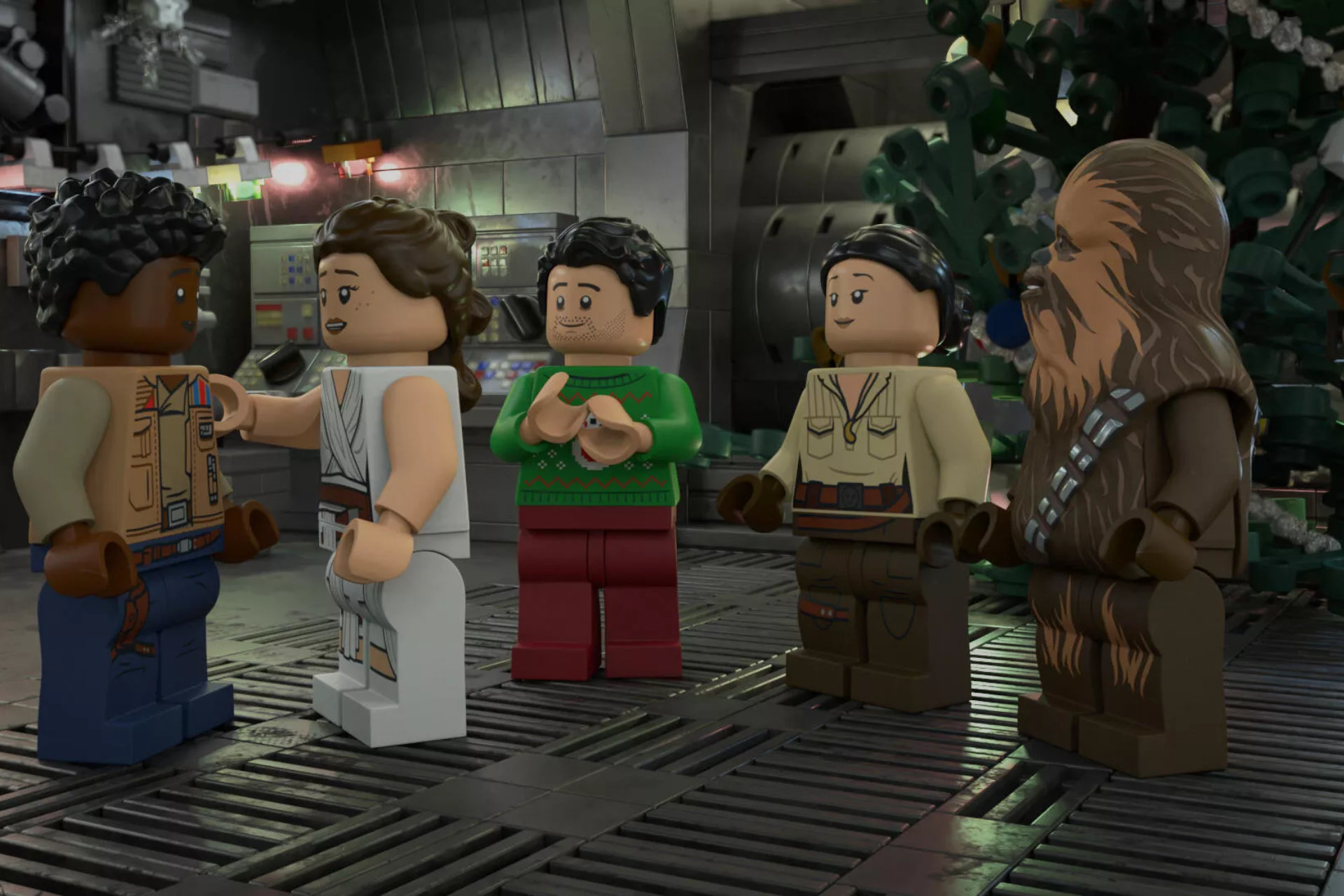 2020 might suck, but at least there’s one thing that we all can look forward to: Life Day. You know, the greatest Wookie Holiday of them all, in which we celebrate life, family, and the pursuit of fuzziness? No? Well, you might remember had The Star Wars Holiday Special remained in circulation after its disastrous premiere in 1978, when a Star Wars-starved nation demanded new stories in a Galaxy Far, Far Away, but instead got Jefferson Starship and Bea Arthur in a cocaine-fueled disco nightmare (it also gave us Boba Fett, but who cares about that?). But the cheeky fellows at Lego have decided that now is the appropriate time to revive the tradition, and have made The Lego Star Wars Holiday Special for all of us to laugh at.

USA Today had a big exclusive feature on the film Thursday morning, and it’s chock-full of fun little details about the production. Most interesting to fans will probably be the synopsis, which apparently features time travel! Here’s how they put it in the article:

“The Lego holiday special, which [producer Josh] Rimes teases will feature a few ‘Star Wars’ movie actors reprising their roles, catches up with the cast after the events of last year’s saga-closing ‘Star Wars: The Rise of Skywalker.‘ Rey and droid pal BB-8 head off on a quest to gain a deeper knowledge of the Force, but their visit to a mysterious Jedi Temple sends them careening through time and space. Rey interacts with Luke Skywalker, Darth Vader, Obi-Wan Kenobi, Yoda and other characters in some of the franchise’s most beloved moments, as they try to return in time for a Life Day feast with her friends on Chewbacca’s Wookiee home world of Kashyyyk.”

Honestly, we’re pretty psyched for this. As most people who have played the Lego Star Wars video games know, the brick-centric take on the universe is often very funny and cute, and we can’t wait to sip some egg nog and enjoy this goofy little special. Now all we need is a release date for Lego Star Wars: The Skywalker Saga, and it’ll be a perfect Life Day.