Chelsea Shag plots her daydream escapism high atop the ‘Rooftop’ 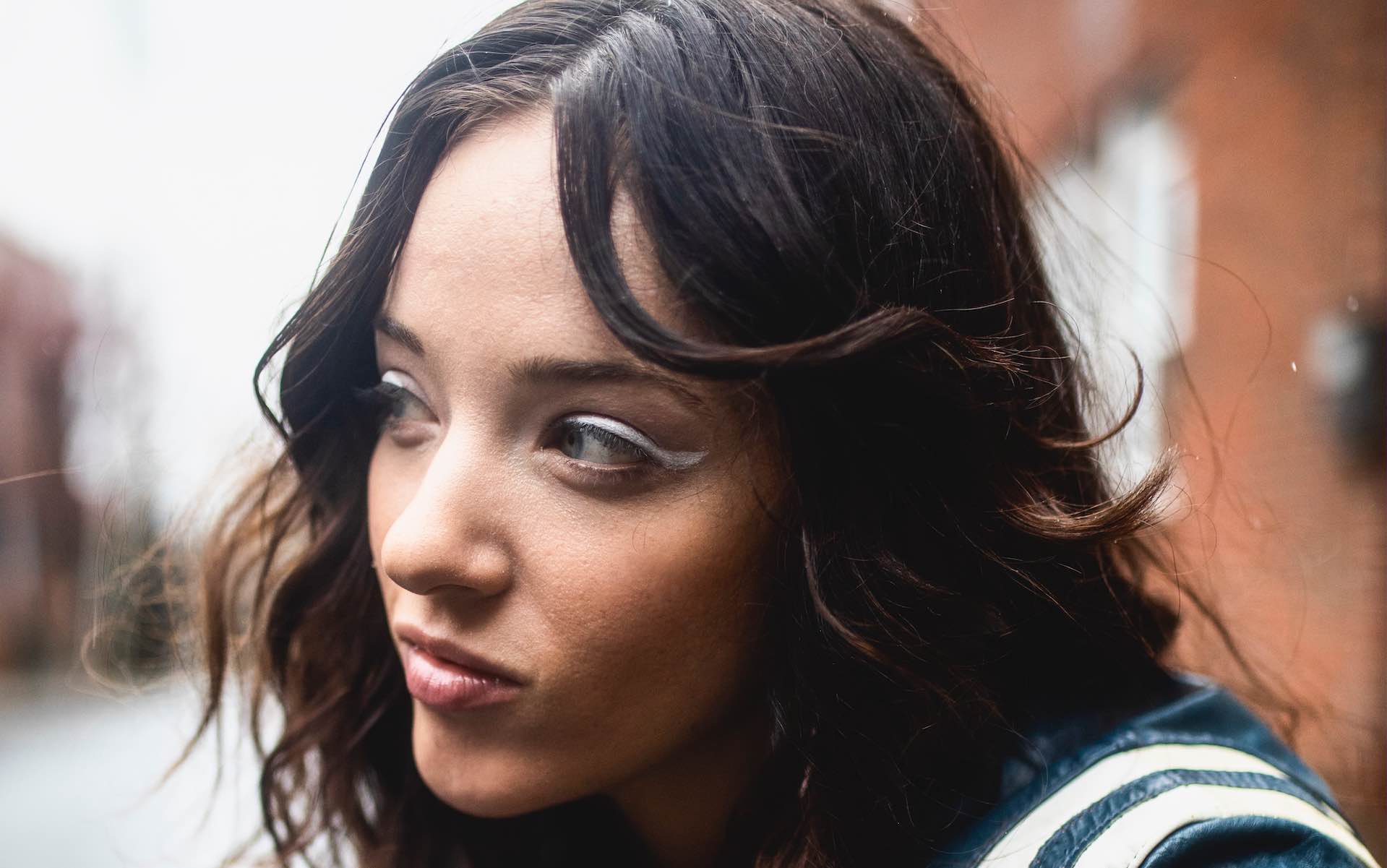 At some point or another in 2020, we’ve all wished we could up and leave and just be someplace… else. But the floating fantasy usually ends up with some sort of variation on that old adage of “Wherever you go, there you are,” and we just re-settle into the lives we know and live. For Chelsea Shag, the daydream escapism takes on an infectious groove as the Canadian-born, Atlanta-based singer-songwriter, multi-instrumentalist, and producer drops her new single “Rooftops.”

Co-produced with Alex Aldi (Troye Sivan, Passion Pit, The Walkmen), the alt-R&B track’s swirling dance comes equipped with a Halloween-themed visual — just in time for wishing we were all out trick or treating.

“At the time when I wrote ‘Rooftop’, I so desperately wanted to be somewhere else,” says Shag. “And I thought anywhere else would be better. But I learned that you can leave but you can’t abandon the skeletons in your closet — they’ll come after you. I have made it a point to face problems and fears head on, instead of running away from them.”

It’s solid advice, and now Shag gives us the soundtrack to remember that staying put isn’t so bad after all. Get into it below.