Joaquin Phoenix will be Napoleon in Ridley Scott’s ‘Kitbag’ 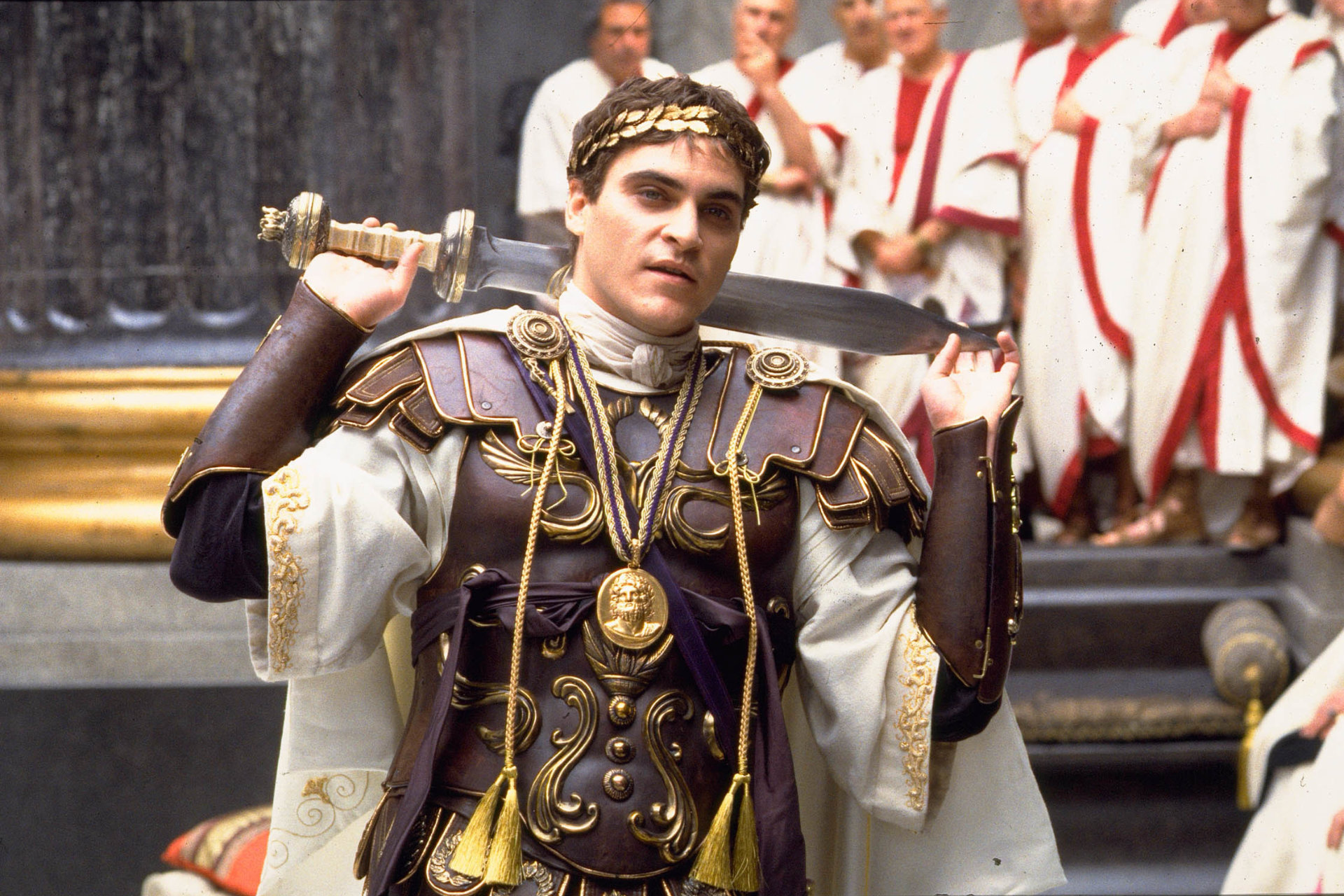 Still from 'Gladiator' by Dreamworks via MoviestillsDB

Wednesday marked the final day for production on Ridley Scott’s latest historical epic, The Last Duel, so Deadline decided to celebrate by breaking some news about the master filmmaker’s next project. According to them, Sir Ridley will direct Kitbag, a historical epic starring Joaquin Phoenix as Napoleon Bonaparte. The script will be penned by David Scarpa, who previously wrote All the Money in the World for Scott, which bodes well, somewhat, for the enterprise. This is pretty fucking cool news, and it’s hard to imagine better casting for the role than Phoenix, especially at this juncture in his career. This will be the first time that Phoenix and Scott have worked together since Gladiator, which celebrated its platinum anniversary this year.

Here’s how Deadline describes the project, including an explanation for its soon-to-be-probably-changed title:

“The film’s title is derived from the saying ‘There is a general’s staff hidden in every soldier’s kitbag.’ The film is an original and personal look at Napoleon’s origins and his swift, ruthless climb to emperor, viewed through the prism of his addictive and often volatile relationship with his wife and one true love, Josephine. The intention of the film is to capture Napoleon’s famous battles, relentless ambition and astounding strategic mind as an extraordinary military leader and war visionary.”

In contrast to a lot of world leaders, Napoleon’s life story has been seldom adapted for the big screen — there was Abel Gance’s 1927 foundational five-and-a-half hour silent film, which arrived basically in time to close out the era of silent cinema, and received incredible praise as when Francis Ford Coppola’s American Zoetrope re-released a restored version of the film in 1980, but that’s about as far as it goes for notable depictions of his life on screen. Stanley Kubrick spent much of his life trying to bring his own version of the story to screen, but couldn’t ever get the financing for his own take, and made Barry Lyndon instead. So, Scott will be trodding down some fascinating territory here.

As Deadline points out, Kitbag will commence production after Gucci, which is slated to go in front of cameras in March, pandemic be damned. But man, is it going to be a hard, hard wait. Let’s hope he includes the time Napoleon ate a whole huge-ass sundae at the Ziggy Pig in San Dimas, California in there as well.