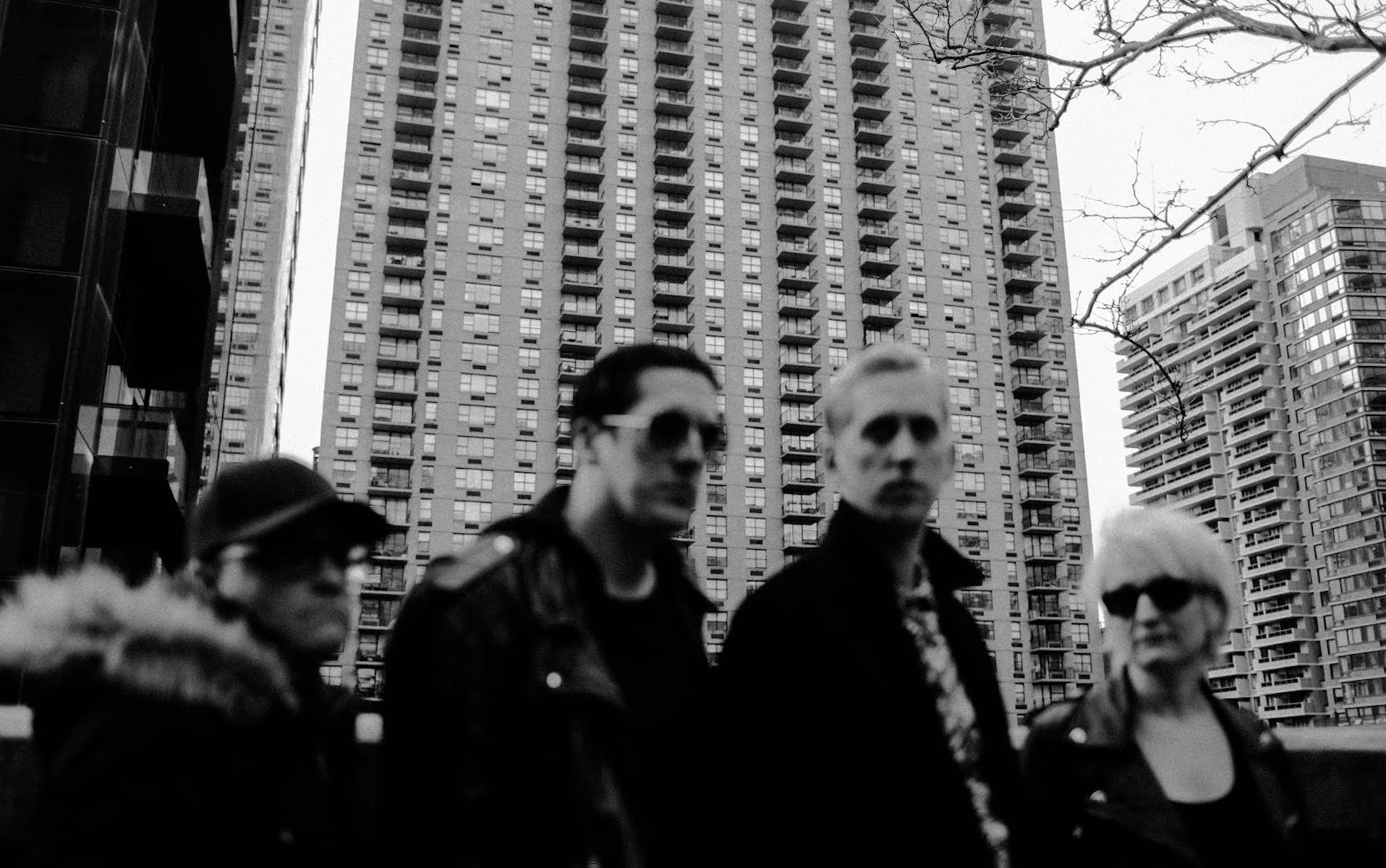 Appropriately reflecting the year we’ve all been having, the rise of dark alternative has become a national phenomenon in 2020. We’ve seen a healthy share of artists emerging from the underground into a more blindingly visible light, and one of the more impactful ascensions have come under the increasingly extending wings of Bootblacks.

The Brooklyn post-punk band caught our sweat and attention over the summer with their pulsating single ‘Nostalgia Void’, and now extend a canvass of dystopian, grayscaled firecracker sound with a driving, autumnal new album called Thin Skies. Produced by Jason Corbett of ACTORS, the record dropped this past Friday (October 9) via Artoffact Records.

Thin Skies is a culmination of Bootblacks’ catalog of material dating back nearly a decade, a swirling downward torrent of darkwave, post-punk, and modern rock. It’s a gripping piece of art that complements the stark realities of life in 2020, a time where we are technologically intertwined with everyone around us but emotionally and socially distant off the screen and on the streets.

“Most of the lyrics on the album are about loneliness,” says Bootblacks ringleader Panther Almqvist. “Looking back on the lyric writing process there seems to be some connective feeling of isolation and distance present in all of the songs… I’m always hoping that a listener personalizes the song, that’s why the songs never have a narrative but try to embody a feeling.”