Bootblacks take a dark spin through our own personal ‘Nostalgia Void’ 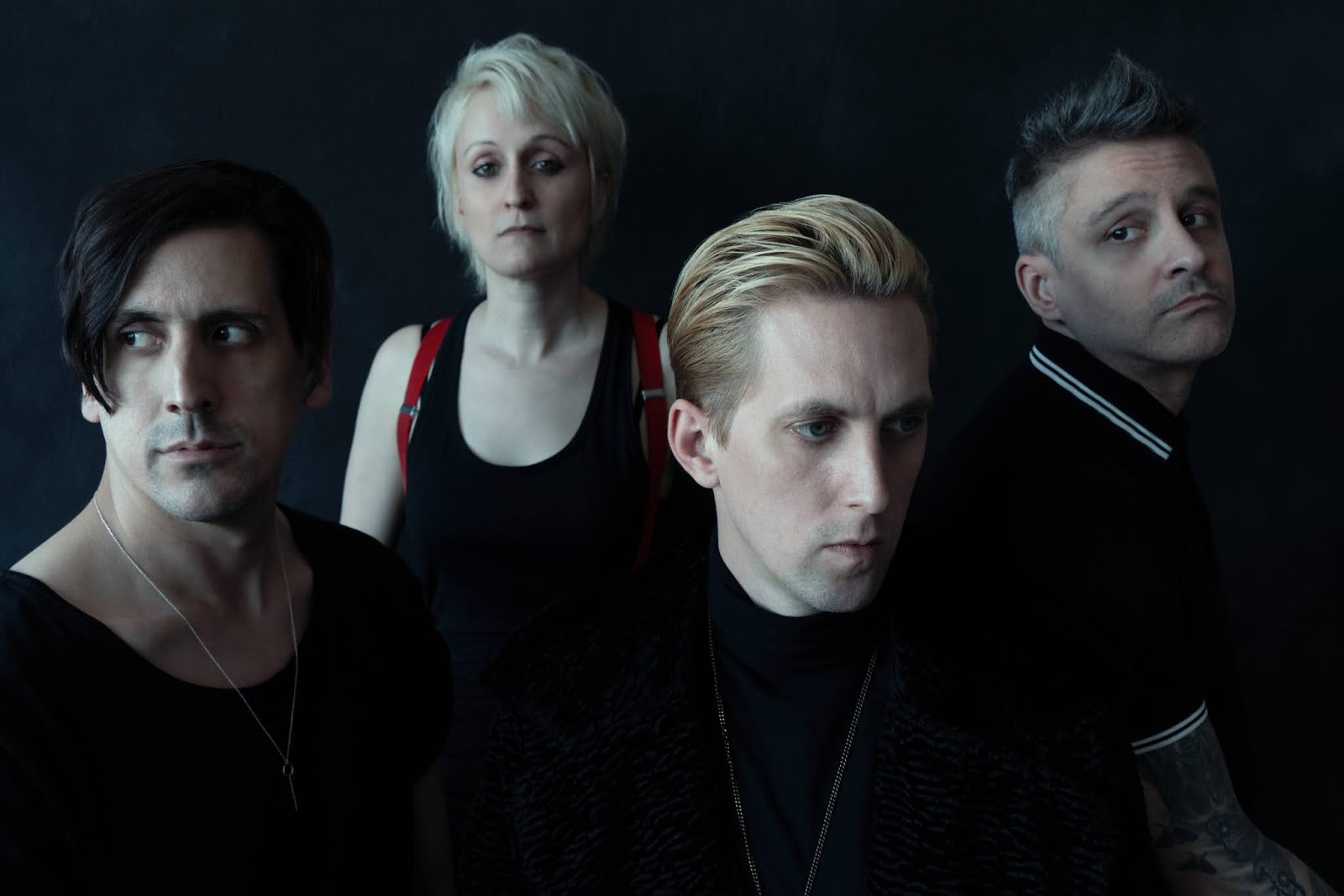 Our collectively paused existence in 2020 has most people looking down two distinct corridors of life: One into the future in anticipation of a return to supposed normalcy, and one looking back into the memory pond, reflecting on what once was and who we once were. For Bootblacks’ charging new post-punk single “Nostalgia Void”, it’s the latter that is forever intertwined with the former, and the past is closer to the present than some want to believe.

“The person we were in the past often seems unrecognizable,” says Bootblacks’ vocalist Panther Almqvist. “Memories can often seem like scenes from another person’s life. There are moments however when we see ourselves in the present and that we realize that we are summation of the experiences of the past and maybe we haven’t changed as much as we think we have.”

Look ahead, look back, look into the now.