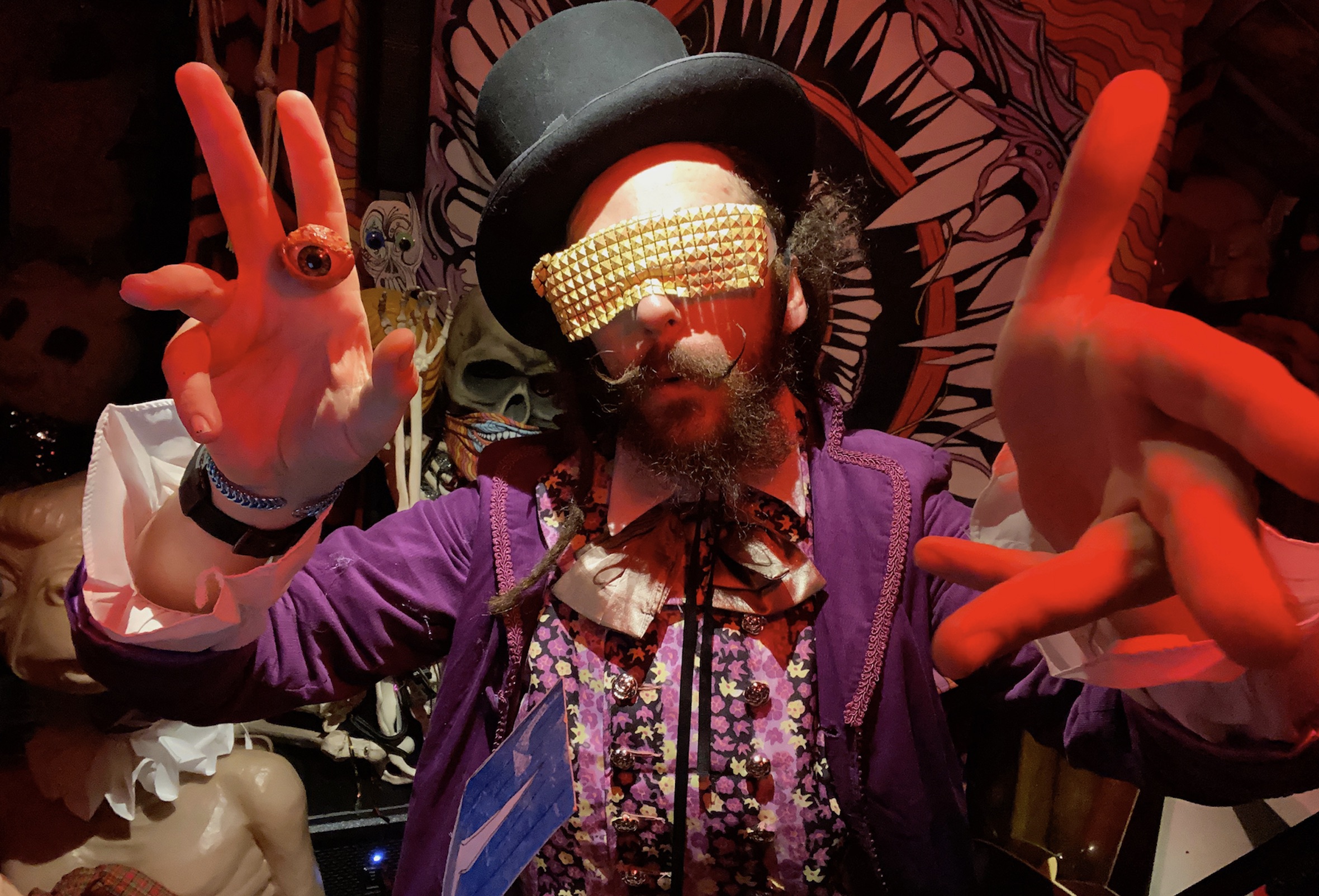 When Walter Sickert and Oompa feel a scream budding in their lungs, they twist the turmoil of the world into a meditation instead. (And, for what it’s worth, both Boston artists have ample reasons to holler.)

Incessant racism, homophobia, misogyny, heteronormativity — they’re all harmful forces at the roots our culture, pushing back at society’s every stride forward. Yet as the country makes positive progress, it’s both Sickert’s and Oompa’s hope that “Love Be The Way” to a better and safer world for everyone, as they explain in their new collaborative track.

Today (October 9), “Love Be The Way” drops as part of the soundtrack for And She Could Be Next, a new PBS two-part documentary about women of color making tide-altering waves in politics. Both musicians appear on the album alongside acts like Aloe Blacc, Tarriona “Tank” Ball, Sa-Roc, and fellow Boston act Genie Santiago, who worked with This Way to the Egress for a song called “Town After Town.”

Producers originally reached out to Sickert for a musical contribution, who in turn invited Oompa to join them on the rock-rap hybrid song. Their mutual wishes for the nation — and the world — coalesced from there.

“I believe art and activism go hand-in-hand and it’s an artist’s duty to leave the world better than they found it using whatever tools they have at their disposal,” Sickert shares. “People are tired of lies and oppression. We need to fight to change everything. We need to come back with empathy, love, and compassion. It’s time for a change and this project is another inspirational step towards smashing the patriarchy and rebuilding a future through the power of the marginalized majority.”

After Sickert’s introduction of the chorus, Oompa nimbly frames some perspective about the uprisings of 2020: “Lucky you just lost but a couple of nights spent / With open eyelids, tired of feeling life is on fire / Now imagine if that’s was how your life went.”

“This song is about the rightful anger and angst that comes with the long, complex, toxic relationship that Black people and womxn/femmes of color have with society at large, but also in this nation,” Oompa explains. “The song is a meditation and hope for the rightful expression of the anger and angst, a reclamation of our own strategies toward liberation, and the ever-present space we hold for reconciliation for those who have harmed us in the name of living harmoniously with all of God’s (big G and little g) creations. There is always room for love. It’s the only way.”

Start down the path to a better tomorrow below.