‘Promising Young Woman’ gets a new release date and trailer 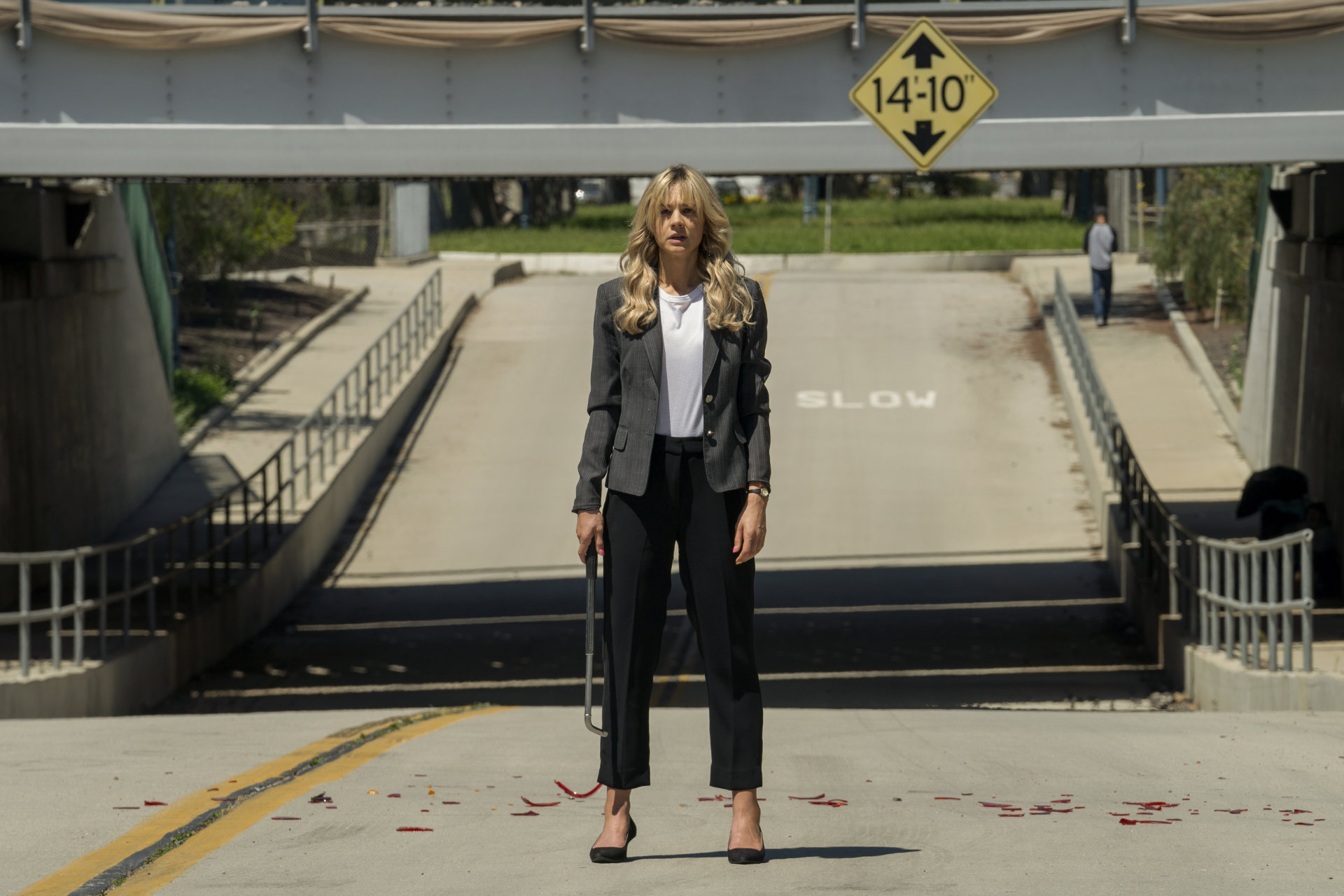 It seems that we’ll be living off of the fattened corpse of this year’s Sundance Film Festival line-up until the COVID-19 situation improves, so, for the second time this Friday, here’s a brand-new trailer for a Festival title: Emerald Fennell’s Promising Young Woman. The film was originally supposed to release back in April, and we actually skipped it at Sundance because it had distribution and a release date already on the calendar, and assumed we’d get a chance to see it sooner rather than later. How wrong we were, and in retrospect, we kind of wish we’d been able to check it out there, given that we would have been able to see it on a screen and with friends and without a great deal of panic about whether or not we’d be able to breathe easily a week later. But, regardless, Focus Features dropped a trailer for the film in order to announce its new release date (it’s coming out on Christmas, just like Santa Claus does each year), and, just like the first one, it’s pretty fun. Hell, we’re just thankful it even has a release date!

“From visionary director Emerald Fennell (‘Killing Eve’) comes a delicious new take on revenge. Everyone said Cassie (Carey Mulligan) was a promising young woman… until a mysterious event abruptly derailed her future. But nothing in Cassie’s life is what it appears to be: she’s wickedly smart, tantalizingly cunning, and she’s living a secret double life by night. Now, an unexpected encounter is about to give Cassie a chance to right the wrongs of the past in this thrilling and wildly entertaining story.”