‘Come Away’ with Peter Pan and Alice in this new trailer 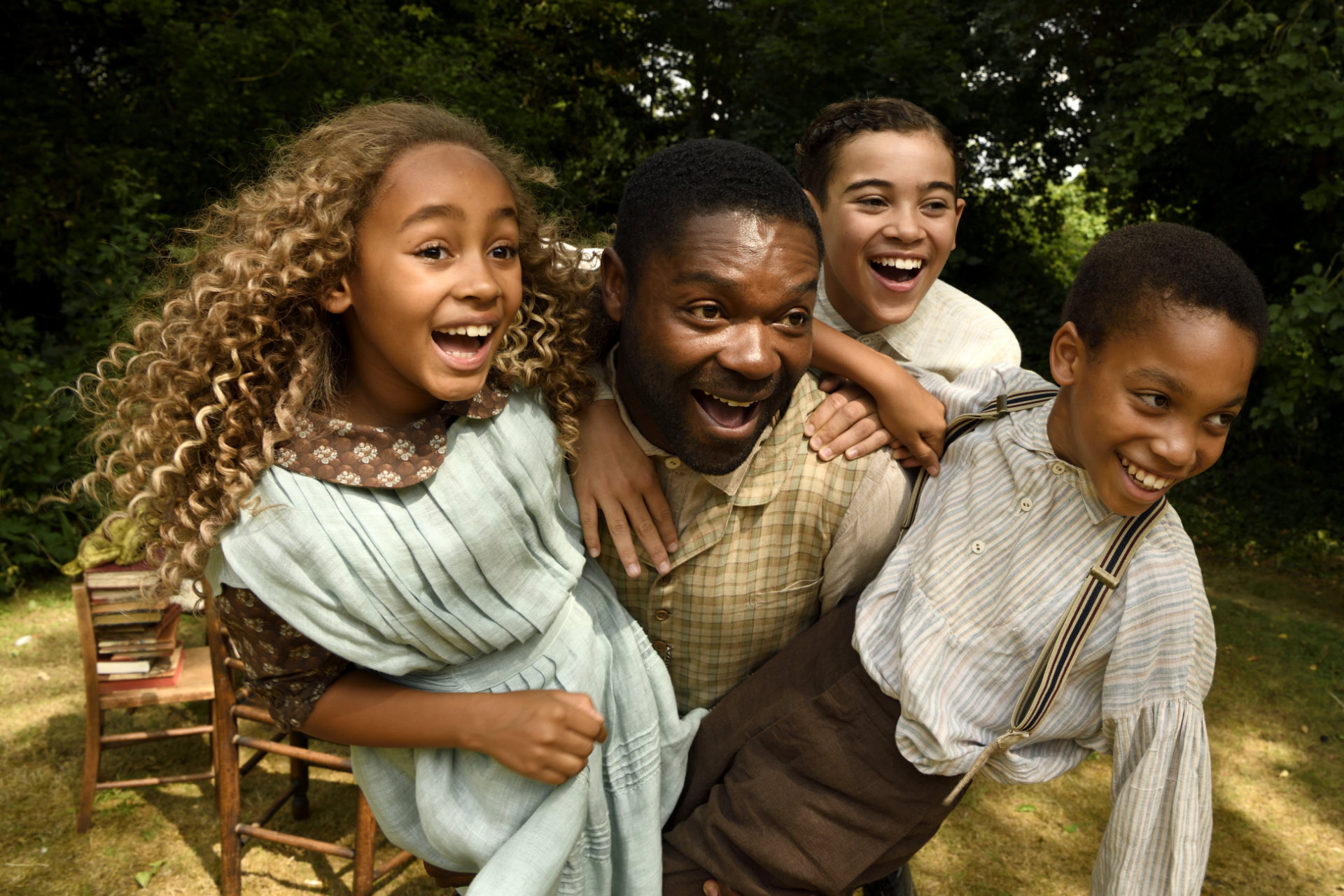 One frustrating thing about this year’s Sundance Film Festival (insert “oh god that happened this year it feels like one billion years ago” comment here) was that the wrong Peter Pan riff received all of the attention. That, of course, was Benh Zeitlin’s Wendy, which went over like a lead balloon, and distracted folks away from what really was the choice deconstruction of that myth: Brenda Chapman’s Come Away, which explores an imagined origin story for both Peter Pan and Alice from Alice in Wonderland. Chapman’s famous for being the director who was fired off of Pixar’s Brave (and who, probably, would have turned that mediocrity into something vastly more interesting), and critics who were able to see it at the festival were stunned by it. Relativity (!) dropped a trailer for the film on Friday, and sure enough, it looks as lovely as you might expect.

“In this imaginative origin story of two of the most beloved characters in literature — Peter Pan and Alice in Wonderland — eight-year-old Alice (Keira Chansa), her mischievous brother Peter (Jordan A. Nash) and their brilliant older sibling David (Reece Yates) let their imaginations run wild one blissful summer in the English countryside. Encouraged by their parents Jack and Rose (David Oyelowo and Angelina Jolie), the kids’ make-believe tea parties, sword fights and pirate ship adventures come to an abrupt end when tragedy strikes. Peter, eager to prove himself a hero to his grief-stricken and financially-struggling parents, journeys with Alice to London, where they try to sell a treasured heirloom to the sinister pawnshop owner known as C.J. (David Gyasi). Returning home, Alice seeks temporary refuge in a wondrous rabbit hole while Peter permanently escapes reality by entering a magical realm as leader of the ‘Lost Boys.'”

Come Away hits theaters and VOD on November 13.