The ‘Wendy’ trailer hopes you really like ‘Peter Pan’ reimaginings 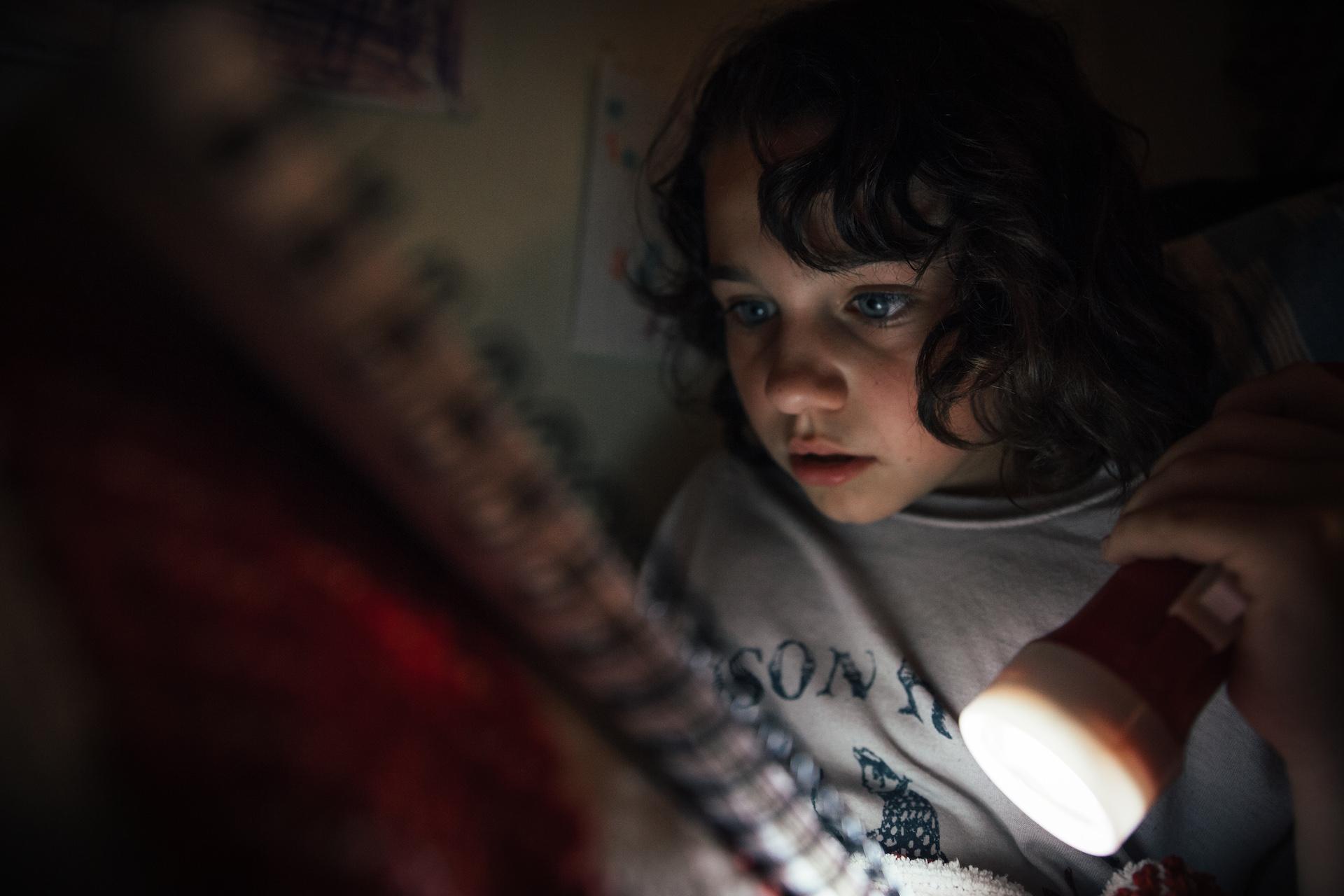 Hey, remember Beasts of the Southern Wild? You know, that movie directed by Behn Zeitlin that everybody in the Urban Outfitters was talking about back in 2012 that got nominated for Best Picture somehow? Well, we do, and so does The Onion, we assume. Fox Searchlight certainly hopes you do as well, given that they’re releasing Zeitlin’s long-awaited second film, Wendy, next year. Searchlight dropped the trailer for the project earlier on Tuesday, and it’s a Peter Pan riff, so go ahead and steel yourselves for the waves of cynicism to follow.

So, yes, this looks like Hook, but it also looks exactly like how we assumed it would: Hook, but make it modern-day American poverty (or as filmmakers like to call it, “Fashion”). We’ll leave it up to you whether or not that’s a bad thing, but we will say that if you loved Beasts when it came out, you really might not want to watch it again before this comes out. It has aged somewhat poorly in the years since it lost Best Picture to Ben Affleck.

Here’s a synopsis from Fox Searchlight:

“The classic story of ‘Peter Pan’ is wildly reimagined in this ragtag epic from Benh Zeitlin, director of ‘Beasts of the Southern Wild.’ Lost on a mysterious island where aging and time have come unglued, Wendy must fight to save her family, her freedom, and the joyous spirit of youth from the deadly peril of growing up.”

And at least the poster is kind of nice, we guess (though that subtitle is killing us):

Wendy will hit theaters everywhere on February 28, 2020. Two thoughts about this release date: first, this has to be at Sundance next year, right? Secondly, does Zeitlin live in Brigadoon or something? His films only come out in leap years, which is a pretty fascinating coincidence that we are almost absolutely sure no one but us nerds noticed.