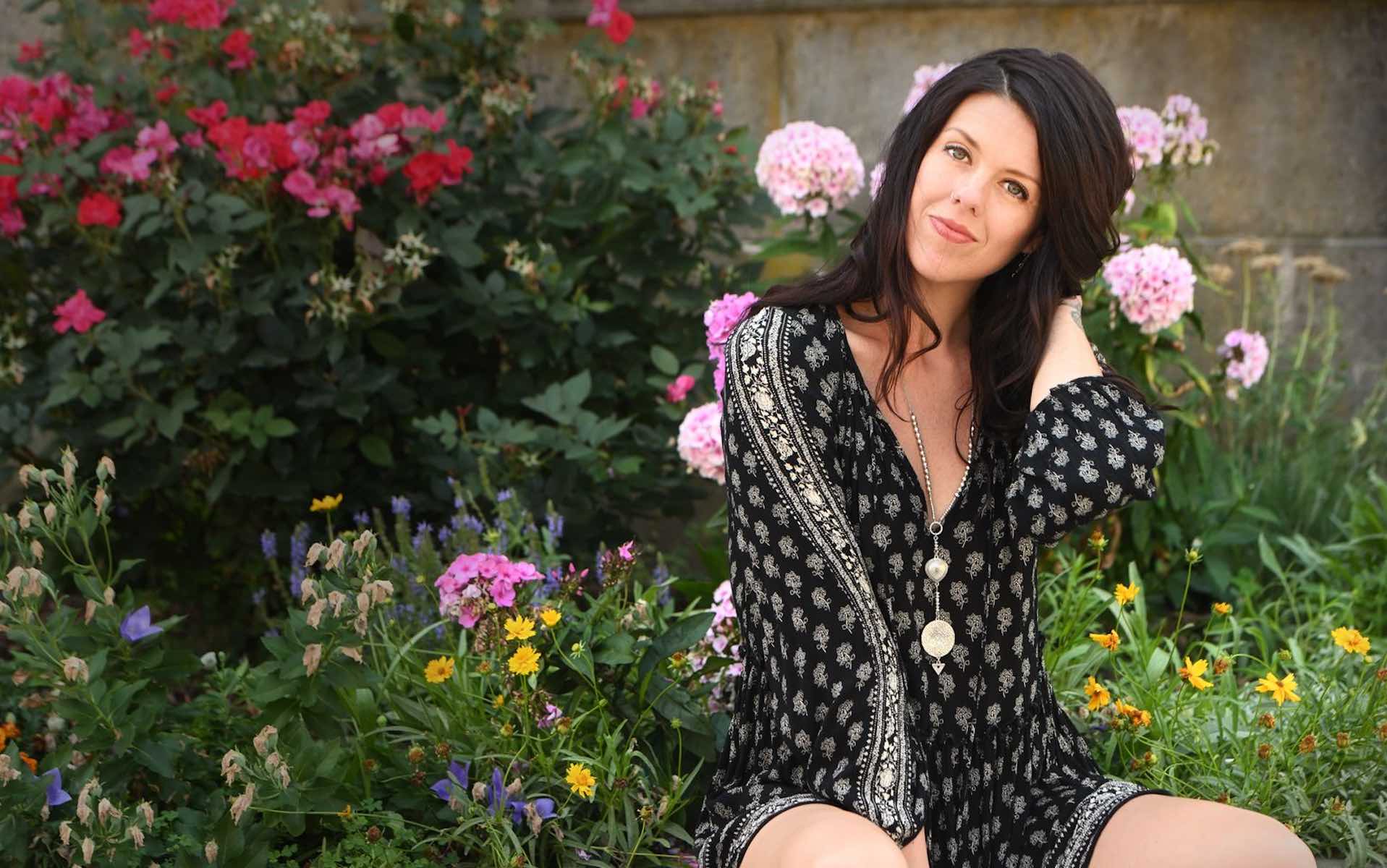 With all the craziness going on in the world, a simple collaboration can help amplify a voice. And a complementary partnership can help the voices behind a cause grow increasingly louder. That’s what’s in play with the debut single from Boston’s Steeple Doves, a collaborative project spearheaded by Brighton’s Steve Scott.

Known for his work in indie-pop group Air Traffic Controller, the multi-instrumentalist and producer launches Steeple Doves with the release today (October 7) of debut track “Louder,” featuring Boston singer Jamie Hart on vocals. It’s the first in a series of collaborations with Scott behind both the songwriting and the board at his new home studio, Ruby Garden Recording. “Louder” was originally penned by the duo last fall, but its tones and themes of activism and speaking out against injustice took on a heightened sense of purpose over the past year.

Now was the time to get it out into the wild — for a few different reasons.

“Over the past several years I have been building up a collection of tracks that I’ve recorded as I’ve been working on my studio production skills and assembling my new project studio, Ruby Garden Recording,” says Scott. “We’ve performed so many shows over the years with Air Traffic Controller sharing stages with so many great musicians — from Jack Antonoff to The Weeknd. I’ve been talking to a few Boston singers about top-lining my tracks to gradually start getting some of my own music out there. It’s giving me an amazing chance to work on recording and arranging while getting an entirely different take on the songwriting process from the talented singer-songwriters I’m working with.”

The collaboration on “Louder” doesn’t stop with Hart, however, as Scott also enlisted former Bostonian Bleu McAuley to direct the lyric video, which takes the song’s lyrics and places them front and center.