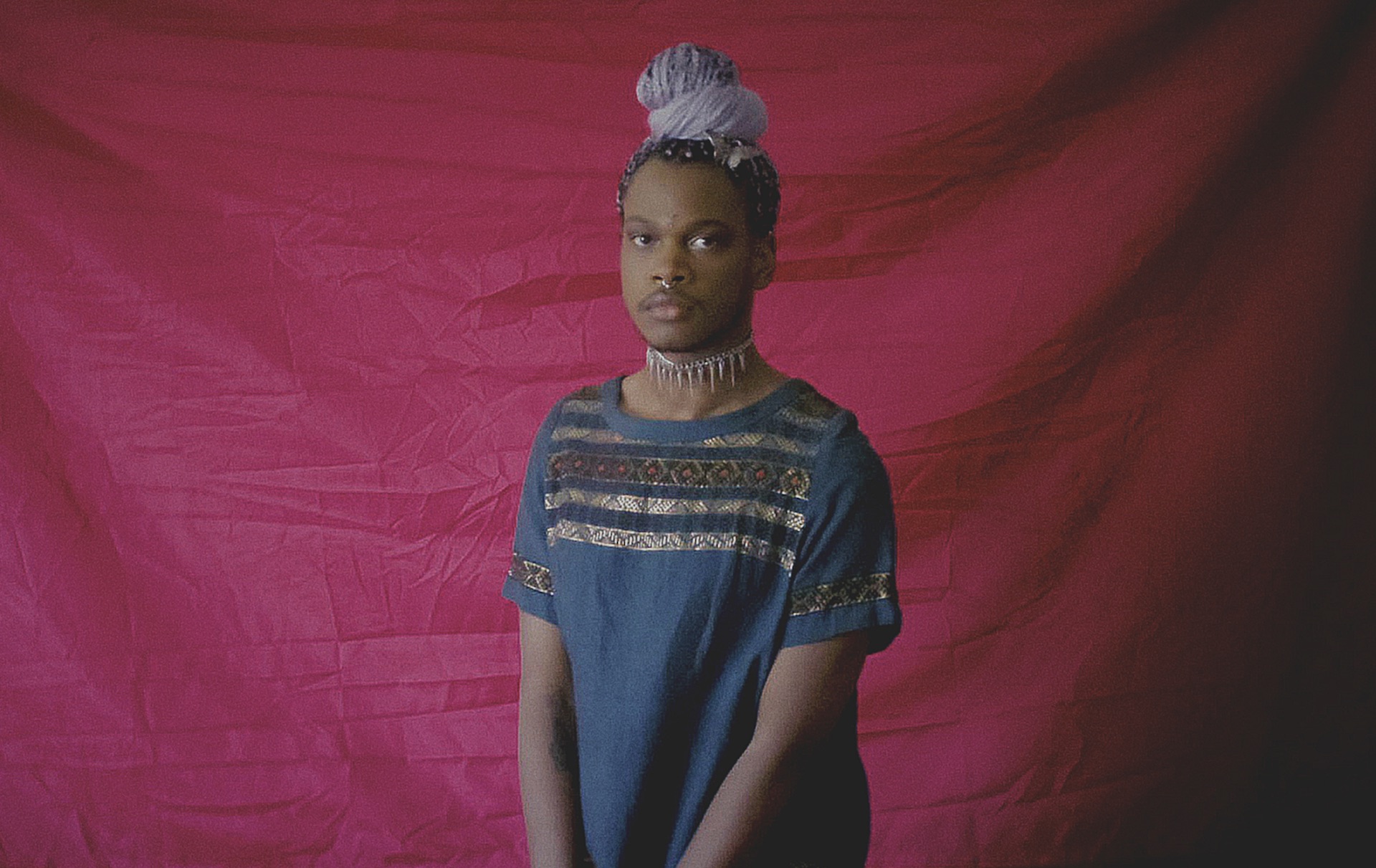 For the record, Shamir’s new self-titled album (out today, October 2) introduces itself perfectly.

“I don’t mind to live all on my own / And I never did” he sings during opening track “On My Own,” an introverted post-breakup meditation. But Shamir remains on his own in countless other ways in 2020, the most prominent of which are his lyrical honesty and genre fluidity across his seven studio albums.

Spanning glimmering, poppy ’90s rock (“Running”), straight-ahead swaggering country (“The Other Side”), and experimental-leaning orchestral music (“In This Hole”), Shamir could easily have parted into puzzle pieces too uniquely jagged to fit together. Yet the albums’s sonic diversity is also one of its greatest strengths, second only to the uncompromising vision of its captain. Shamir — the person and the album — defy categorization, and in that creative wake, make more space for other artists whose mere presence thwarts limiting labels, too.

Ahead of the release of Shamir, Vanyaland chatted with the Vegas-turned-Philadelphia artist about creating in quarantine, his decade of experience as a solo artist, and his appreciation for Mykki Blanco.

Victoria Wasylak: Cataclysm just dropped earlier this year, and you’ve been releasing music at a rapid pace for years. Most artists, I think, have trouble “letting go” of what they’ve created and surrendering it to the world, conceding to no more final tweaks. How have been you able to “let go” of each album at this faster-than-usual speed? It sounds scary.

Shamir: It is scary, but ultimately I’ve just learned not to be too precious with my music. I think it’s about trusting your art and taste. If a song feels good and finished, I’m not trying to go out of my way to see if I can make it “better,” I think that’s a recipe for disaster.

Was Shamir assembled entirely during quarantine? If so, what was that process like, emotionally? Making an album during a pandemic is such a novel situation, to say the least.

Yes, it’s mostly a quarantine album. “On My Own” was the only song not made after [the] COVID lockdown. Some stuff was finished and tracked at home, which was a great learning experience for me. The rest was done socially distant at Headroom Studios in North Philly. It’s a big studio with a big separate live room and vocal booth, so that helped tons. It definitely was weird, but I think it just makes the creation of the record that much more special in a dark and weird way.

You had said that this record had felt “the most me,” which led you to making it self-titled. Obviously, every artist is intimately connected to every album they put out. What made Shamir feel especially “you,” more so than your past work?

Because It’s the first album I made that turned out exactly how I envisioned it, no compromise. That was something I never felt before, so I felt having it be self-titled made sense. It’s also my first album cover where I have a clear unedited photo of myself on [the cover].

You’ve also commented that this album is “the first record where I had confidence and everything was intentional.” What changed — either within yourself, or your environment — to get you to this more confident place?

I think just having nearly a decade of experience being a solo artist did the trick? I really spent the last few years of my career literally trying to be this anti-career artist, but realized I could actually just embrace the platform I been blessed with and use it to change the things I don’t love about the industry.

I particularly enjoyed the interludes on the record and how much personality they have. What can you tell us about those and why you chose to include them?

They’re actually pretty old clips of my friends and I right after I got signed to XL [Recordings], but before “On The Regular.” I love that sweet spot in my life where we all knew my life was gonna change, but [I was] completely unaware how and how much. I think in a way I knew while I was making this album it was gonna change my life as well, but still unsure how or how much, kinda like how I was then.

The final track “In This Hole” sounds completely differently from the rest of Shamir, instrumentally. What guided your choices for a more orchestral (and less rock) sound for that song?

I felt the string would really add to the dark and stark feel of the song. I was heavily inspired by “Way To Blue” by Nick Drake. I love how he just sings over the strings and literally sounds like he’s dying, and I wanted to bring the same feel.

Since Ratchet, you’ve been helping to pave the way for non-binary and gender nonconforming artists to get the representation and recognition they deserve. Who did you look up to when you were younger — and perhaps even now — that inspired you to truly be yourself, in both your art and as a person?

The thing is that I didn’t have much representation growing up. I would say when Mykki Blanco came onto the scene that was HUGE for me, but even then that was a bit later in life, so that’s why it’s really important for me to continue to stay visible and take up space so future generations can be able to name at least me off the top of their head.