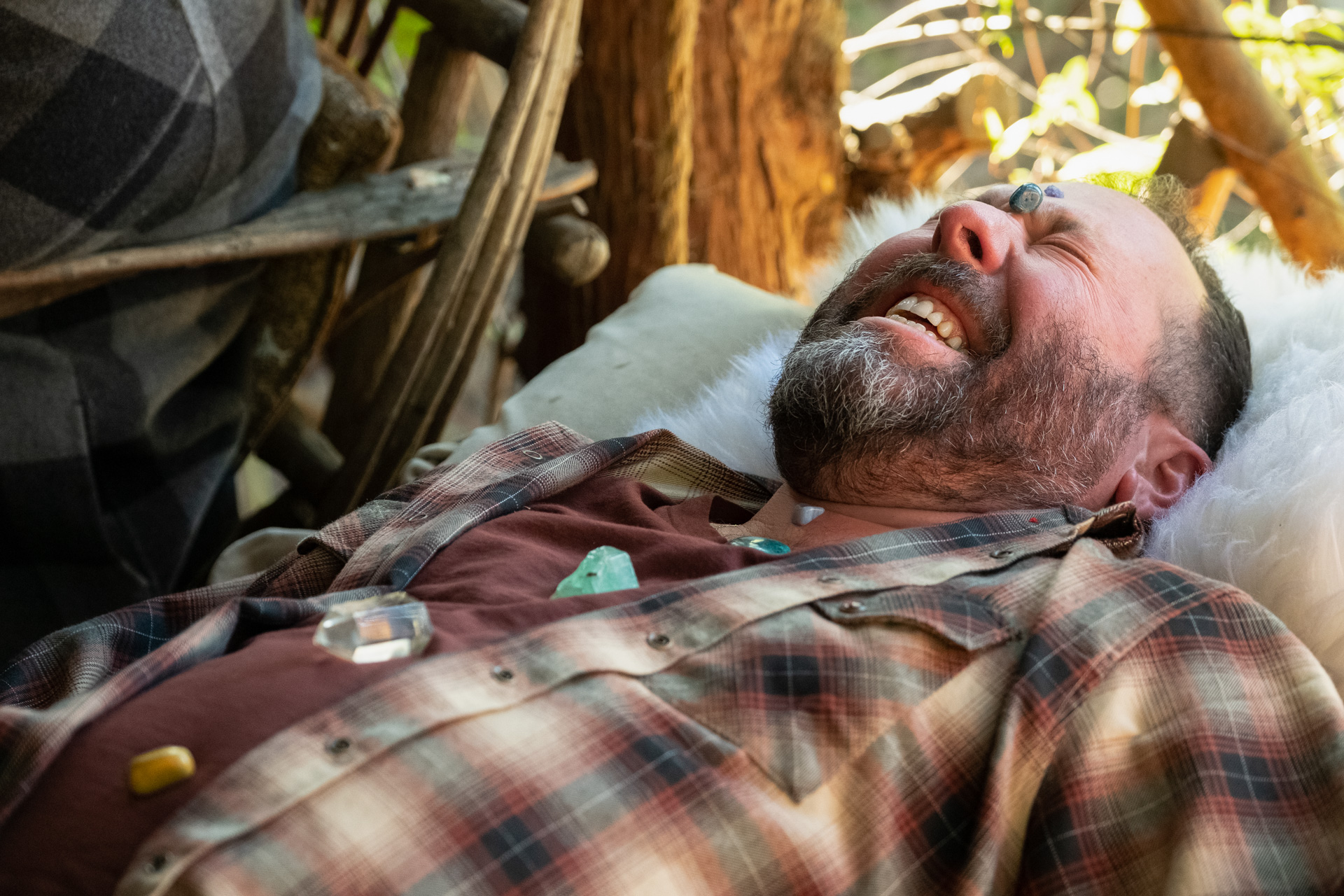 Bert Kreischer has been on a relentless grind in the comedy game over the last few years. From club shows to worldwide theater tours, a number of stand-up specials, and a handful of podcasts to boot, “The Machine” is taking some time to recharge with a trip into the woods for a little bit of old fashioned R & R — well, kinda — and he’s taking us along for the journey.

Premiering October 13 on Netflix, The Cabin will follow Kreischer into the wilderness as he looks to recharge his batteries on a “purifying retreat,” in hopes of cleansing his mind, body, and soul. Along the way, he’s joined by some of his celebrity friends as he searches for that cleansing in the form of bizarre therapy techniques, intense physical challenges, and improvised encounters with nature.

The five-episode docuseries will feature appearances by a number of Kreischer’s comedy comrades including Tom Segura, Joey Diaz, Donnell Rawlings, Gabriel Iglesias, Nikki Glaser, Fortune Feimster and others. In addition to the stand-ups joining Kreischer, Caitlyn Jenner, Kaley Cuoco and Anthony Anderson are also slated to make appearances during the show.