THALA glistens like the golden hour on the dreamy ‘Serenade’ 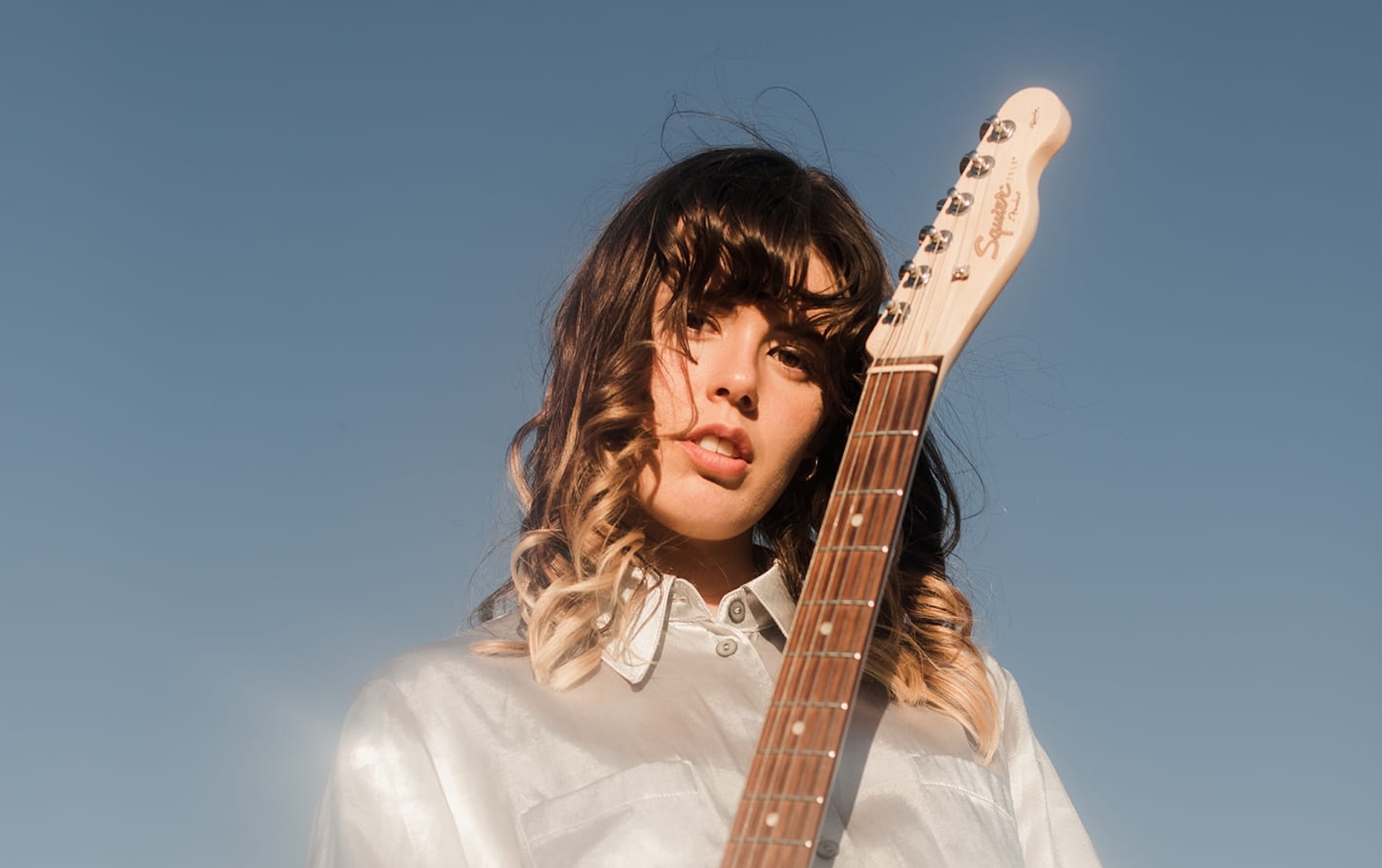 Any introduction to Berlin-based artist and performer THALA is sure to come with a quick pronunciation guide. So as she drops her new single and video for the enchanting “Serenade” today (September 18), let’s get it right out of the way: It’s pronounced Tah-Lah.

The musical newcomer, who began performing publicly just last year around Berlin streets and open mic nights, sets a striking tone for what’s to come with “Serenade,” a lush dream-pop composition that falls somewhere between the nighttime yearn of Mazzy Star and Ultraviolence-era Lana Del Rey.

“‘Serenade’ was written during my stay in the canaries after I’ve witnessed multiple people pretending to be happy living the ‘forever beach-life’ as an endless cycle even though clearly they weren’t,” says THALA. “Most of them were stuck. Back then I was working as a waitress at a bar and everything was very superficial. Life was about being seen rather than being appreciated for who you might be. I guess that’s one of the ‘darker sides’ to a perfect get away that never ends.”

Produced by musical partner Michael Kümper, “Serenade” will be featured on THALA’s forthcoming album, set for release sometime in 2021 via Duchess Box Records in Europe and Born Losers Records here in the States. The latter is the Philadelphia-based label that’s blossomed of late, giving us the excellent new Korine album and a fresh new cut from vintage-rock trio Total Rubbish.

Get lost in the daydream haze of THALA’s “Serenade” below, via its Michel Martins Almeida-directed video.