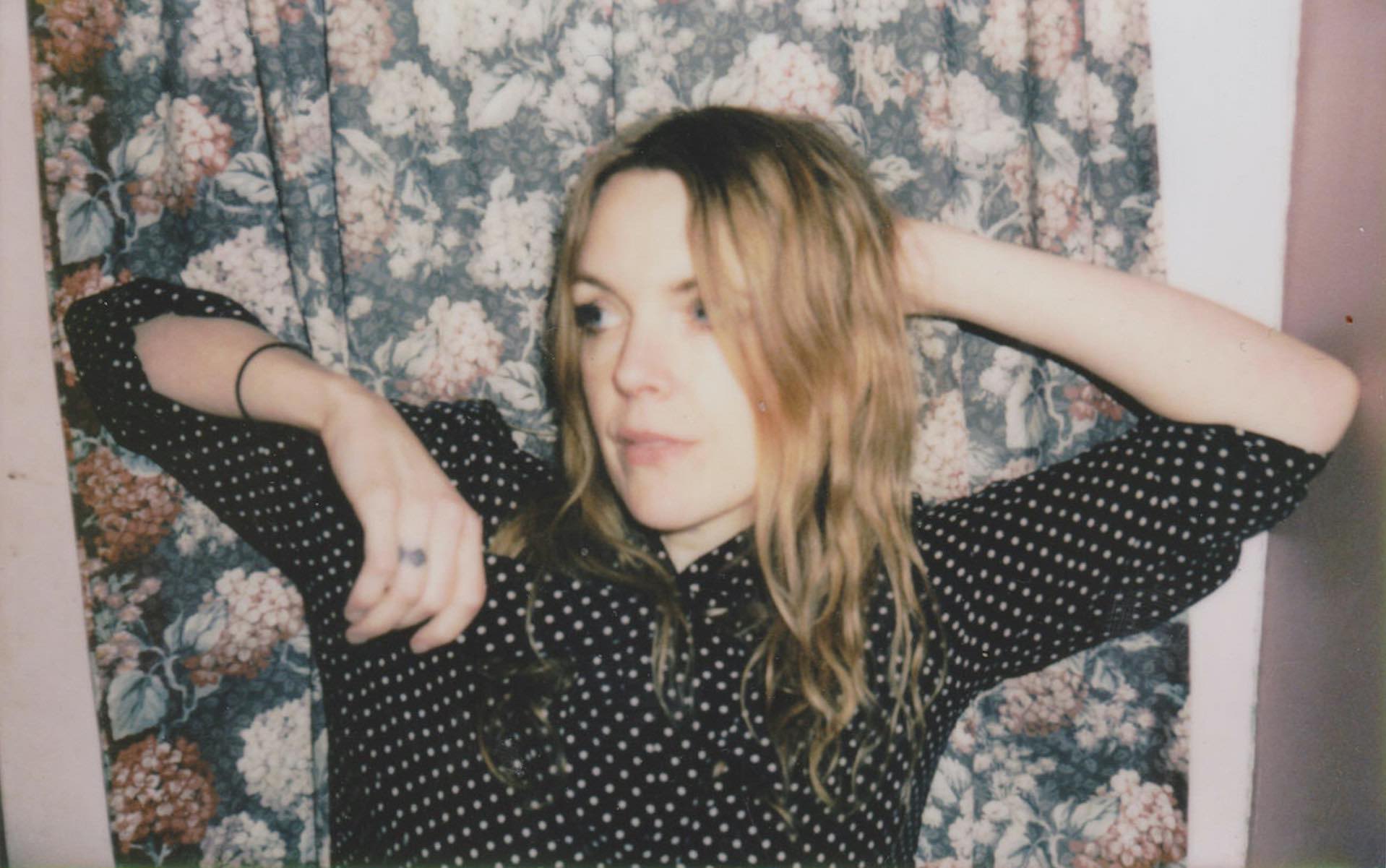 With the seasons changing and a long cold New England winter ahead of us, it’s easy to get discouraged about the early sunsets, frigid temperature drops, and inevitable whiteout blizzards that await. But a good lesson in rolling with the arctic punches arrives today (September 16) via “Anything You Want,” a warmly embracing new alt-pop single from JEEN that was conceived under a deep Canadian freeze.

“My friend and band mate Ian Blurton and I produced the song in Toronto [last year] during an armageddon snowstorm,” says Jeen O’Brien, also known for her solo work and efforts in Ontario indie band Cookie Duster. “That night we lost power in his warehouse basement studio and we couldn’t really get out of the city for a few days, so we all just kept our heads down and kept working.”

JEEN describes this brilliant and moving new track, as “kind of a mantra for me. A reminder to stay on the path we choose and not what others choose for us.” There’s a lushness at play here that belies its electronic-pop sheen, a motivational beat that dances across JEEN’s vocal pull that dips and rises with each emotion. You could almost sense the thrill glowing off the track as it nears its conclusion. Luckily for us, JEEN is just getting started, and her new record is out October 9. We can’t wait to hear more.

Watch the “Anything You Want” animated lyric video below, created by Stephen Hutchins with original artwork by Chris Dyer.