Baby Yoda is back (hooray!) in ‘The Mandalorian’ season two trailer 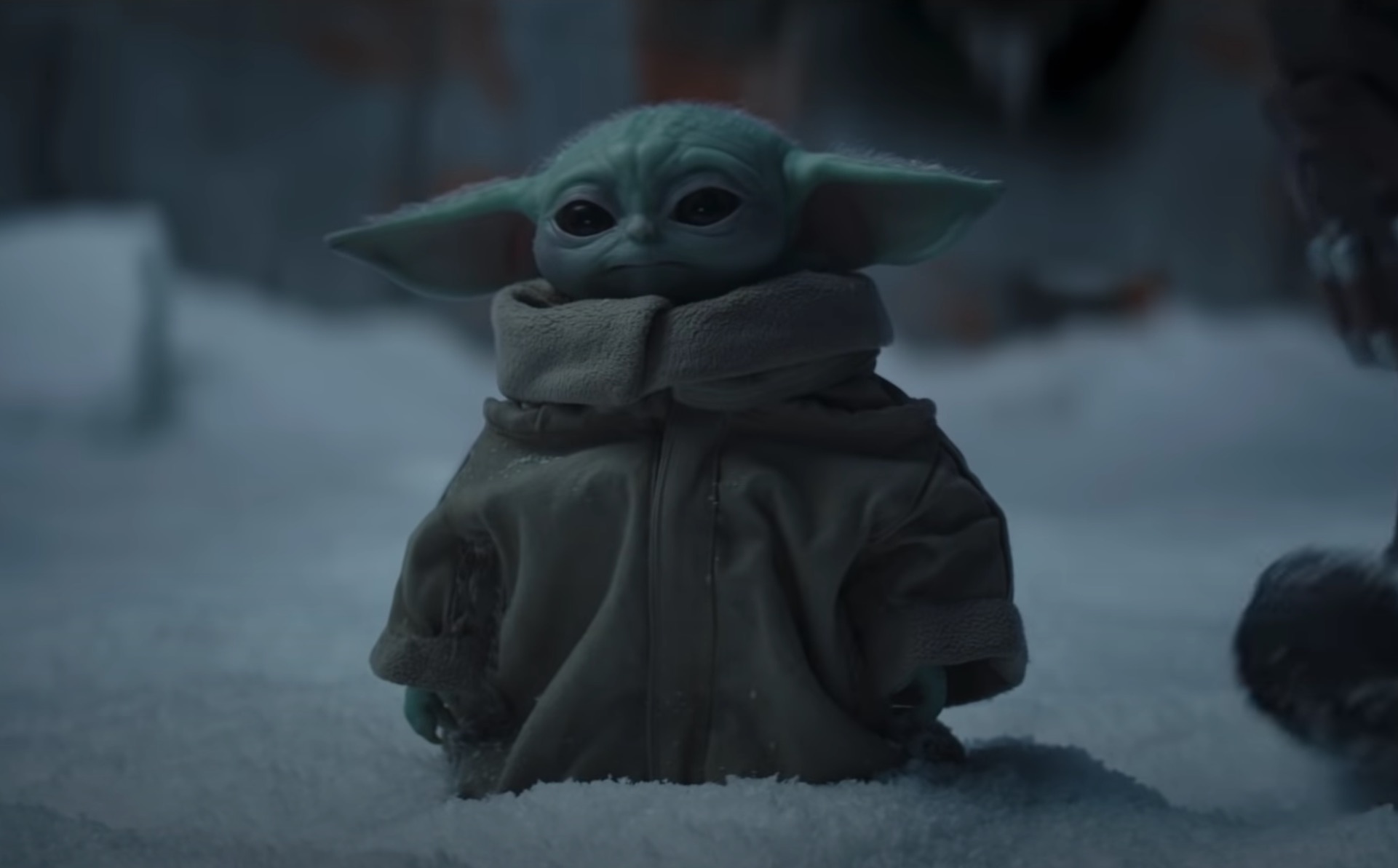 Ever since we witnessed Gustavo Fring — oops, sorry, Moff Gideon — wielding a darksaber atop a broken-down tie-fighter at the very end of The Mandalorian’s excellent first season, the countdown has been on to where the Star Wars series goes from here and what new adventures await our Beskar-armed hero Dyn Jarren.

Haha, just kidding, the countdown is all about seeing more Baby Yoda.

And that’s what we got this week as Disney+ dropped the trailer for season two The Mandalorian, which streams October 30. The trailer shows more of the rugged side of the galaxy, all sorts of scum and villainy, which should only further its rep as the realest slice of Star Wars life since Rogue One. While the new scenes and visuals don’t give too much away — noticeably absent are Giancarlo Stanton’s post-empire menace Moff Gideon and Temuera Morrison’s resurrected Boba Fett — it does give us what we really want: Baby Yoda.

And this new season looks like it’ll be all about trying to return the little green pop culture icon to his people. Which seem to be Jedi, and not whatever species Yoda is (was?). We’ll see!

Here’s the ok-we-pretty-much-know-this-already synopsis from the trailer drop: “The Mandalorian and the Child continue their journey, facing enemies and rallying allies as they make their way through a dangerous galaxy in the tumultuous era after the collapse of the Galactic Empire.”

Baby Yoda is back.