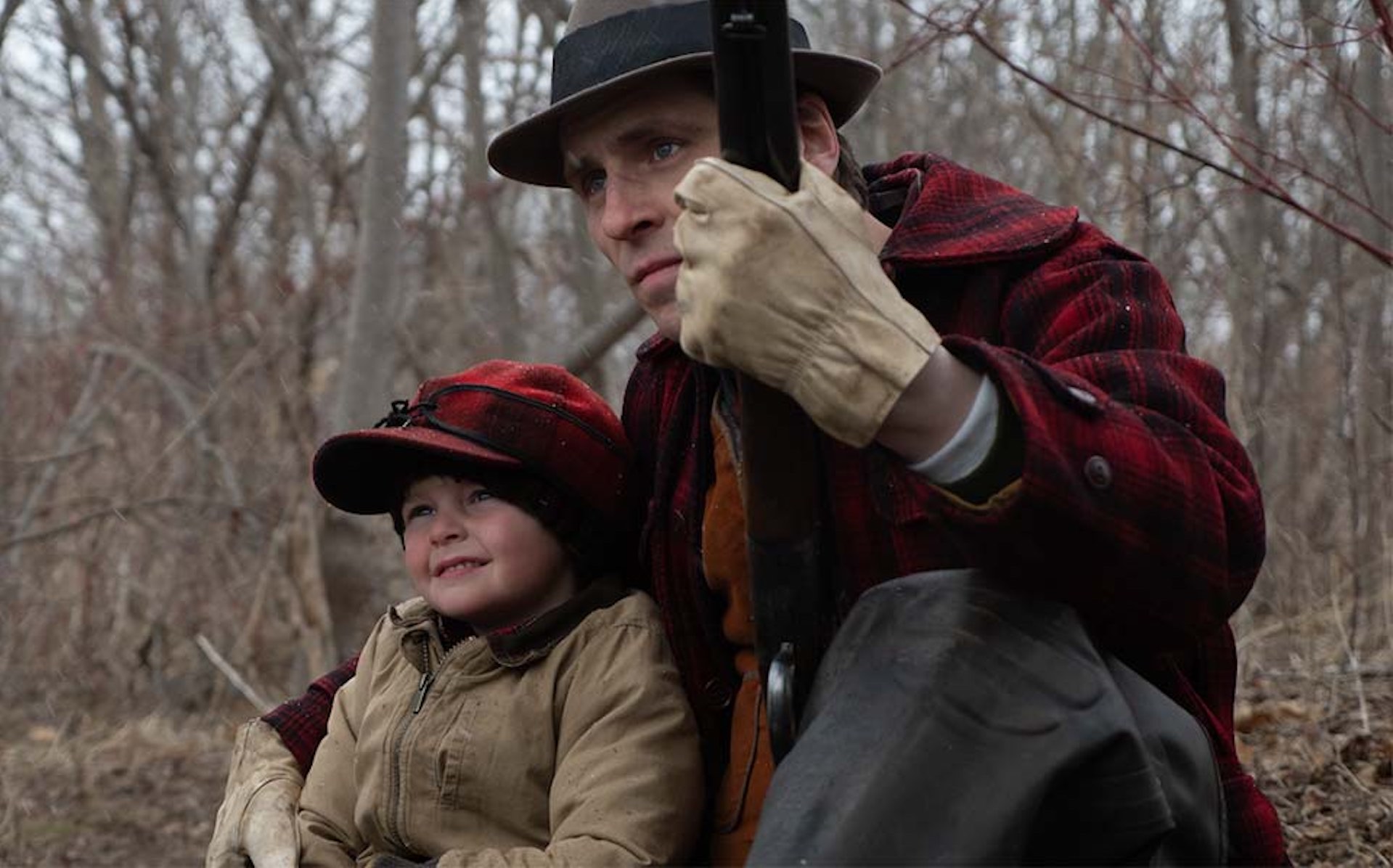 It’s been an interesting year for depictions of dementia in modern cinema — in the span of a few months, we’ve seen two solid examples of it in Josh Trank’s Capone attempt to deal with the syphilis-ridden mobster’s perception of his final days, Natalie Erika James’ Relic transforms the experience of watching a loved one endure this particularly evil illness into solid fodder — and there will still be more to come, as the slate at this year’s TIFF makes abundantly clear. Florian Zeller’s The Father (which wasn’t screened for international critics on the site’s digital platform) looks to be cemented as a major Oscar contender at next year’s ceremony following its impressive debut at this year’s Sundance, but a weird festival cousin of that film, Viggo Mortensen’s Falling, will most likely receive a chillier reception, even if it may not be warranted.

Why? Well, Mortensen asks us to sympathize with the plight of what looks like at first blush to be a hideous racist and homophobe in the form of Willis Peterson, a beaten-down and battered old farmer played by the great Lance Hendriksen. Willis is visiting his son John (Mortensen) in California after calling his son and asking him to come and get him and move him away from the farm in Upstate New York that he’s spent his entire life on. But it becomes clear quickly that Willis isn’t quite alright — on the flight to California, he gets up to use the restroom and begins hallucinating and tormenting other passengers — and John seems to know that his father is fading fast, as he sundowns each night into abusive tirades. But that doesn’t mean he’s particularly nice during the day: He’s brusque and downright mean to every person he comes across, including his daughter (Laura Linney, in a fascinating nod to her work in The Savages a decade ago), and John’s husband Eric, (Terry Chen) with the notable exception of John’s adopted daughter, whom he spares from much of his frustration. Over the course of the trip — which lasts a hell of a lot longer than John expects — the pair will have it out and try to heal old wounds, with all of the ugliness and reconciliation that comes with it.

It should be clear to anyone with eyes and a functioning brain that Mortensen doesn’t endorse his lead’s beliefs, but the barrage at which they come at the viewer is enough to overwhelm anyone — rarely does a minute pass outside of the odd flashback before Hendriksen begins ranting about something that is liable to deeply, deeply upset someone — and it can make Falling a difficult experience to sit through. Much of the film centers around awkward meal times and public outings, where the stillness of a pleasant afternoon is broken by Willis perhaps offering up his sexual history to his son, unsolicited, or questioning whether not his granddaughter is a lesbian because of her nasal piercings. But dementia can pave over all the barriers that one has established for themselves, and an otherwise quiet, loving, but occasionally cruel father can transform into a hideous shell of himself, armed with the rhetorical silver bullets that can bring a person to their knees and no trigger discipline. Hendriksen gets at this bizarre helplessness in his manner — you can see him cognizant and somewhat kind during the day, being sweet to his granddaughter, but you can also see the emptiness in his eyes when he begins to imagine that his ex-wives are still alive and interrogates his son over whether or not he was kicked out of the Air Force because he was gay.

It’s ferocious, uncomfortable work, and the meat of the movie lies in the present, where he’s pitted against his gentle and polite son. When they’re putting heads, Falling is often an electric and engaging experience, its moods alternating between humor, anger and sadness, often at a drop of a dime. It’s a shame that Mortensen felt the need to venture into the past for a number of semi-useless flashbacks, though, as they break up the film’s momentum and prevent its conflict from accumulating tension. Aside from two central scenes early on — in which a young Willis (played by Borg/McEnroe‘s Sverrir Gudnason) informs his infant son that he’s sorry he brought him in to this world only for him to die, and an amusing situation involving a duck the pair shoot on a hunting trip (seriously, it’s wonderful) — each flashback tells us something we can glean from Hendriksen’s ranting, the accumulation of years of self-imposed suffering and brusqueness seeming to exaggerate the wrinkles on his face. Falling might not have the same artistic pedigree as its Sundance kin, or the imaginative depictions of a disintegrating mind as in Trank’s film, or even the outright genre hook that something like Relic has, but it’s got a hell of a late-career performance by Hendriksen, and it’s worth it just for that alone.*

*Well, it’s also worth it for David Cronenberg, who shows up for a brief and thankless role as a proctologist. But you know the real draw here.