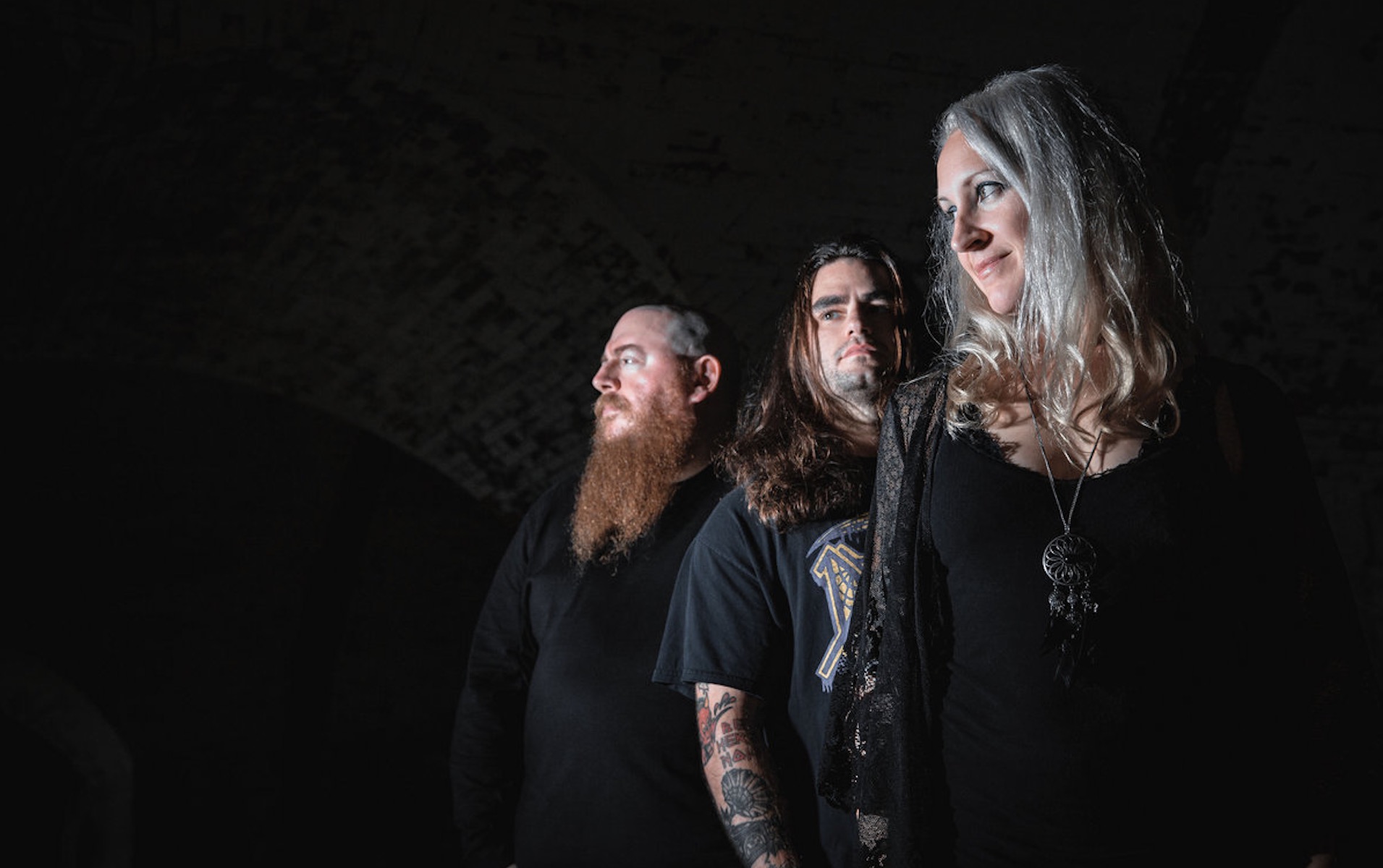 With this year’s Rock And Roll Rumble forced into cancellation over to the COVID-19 pandemic, the crown still rests on the three-headed beast that is Set Fire. The defending Rumble champs take us back to their Spring ’19 victory — how long ago does that seem? — with a sonic blast of hero worship, covering Led Zeppelin’s “No Quarter,” released today (September 14). The Zeppelin live favorite was an integral part of Set Fire’s run to glory back on the stage of ONCE Ballroom.

“We all love Zeppelin, so we chose to cover ‘No Quarter’ for the Rumble last year,” Set Fire’s Jim Healey tells Vanyaland. “We did some rearranging to make it our own, as you are never going to top the original, obviously. It’s been in our set since, so it was a no brainer to record it.”

Set Fire’s majestic rendition of the 1973 Houses of the Holy track was recorded with Benny Grotto at Allston’s Mad Oak Studios and mastered by Jeff Lipton and Maria Rice at Peerless Mastering. The striking cover art and layout was created by local artist Adam O’Day, and it would look pretty sweet blown up poster-size and stapled to the wall over your bed.

Fire it up below, and revisit our Rumble coverage from the 2019 Final after the Bandcamp jump.