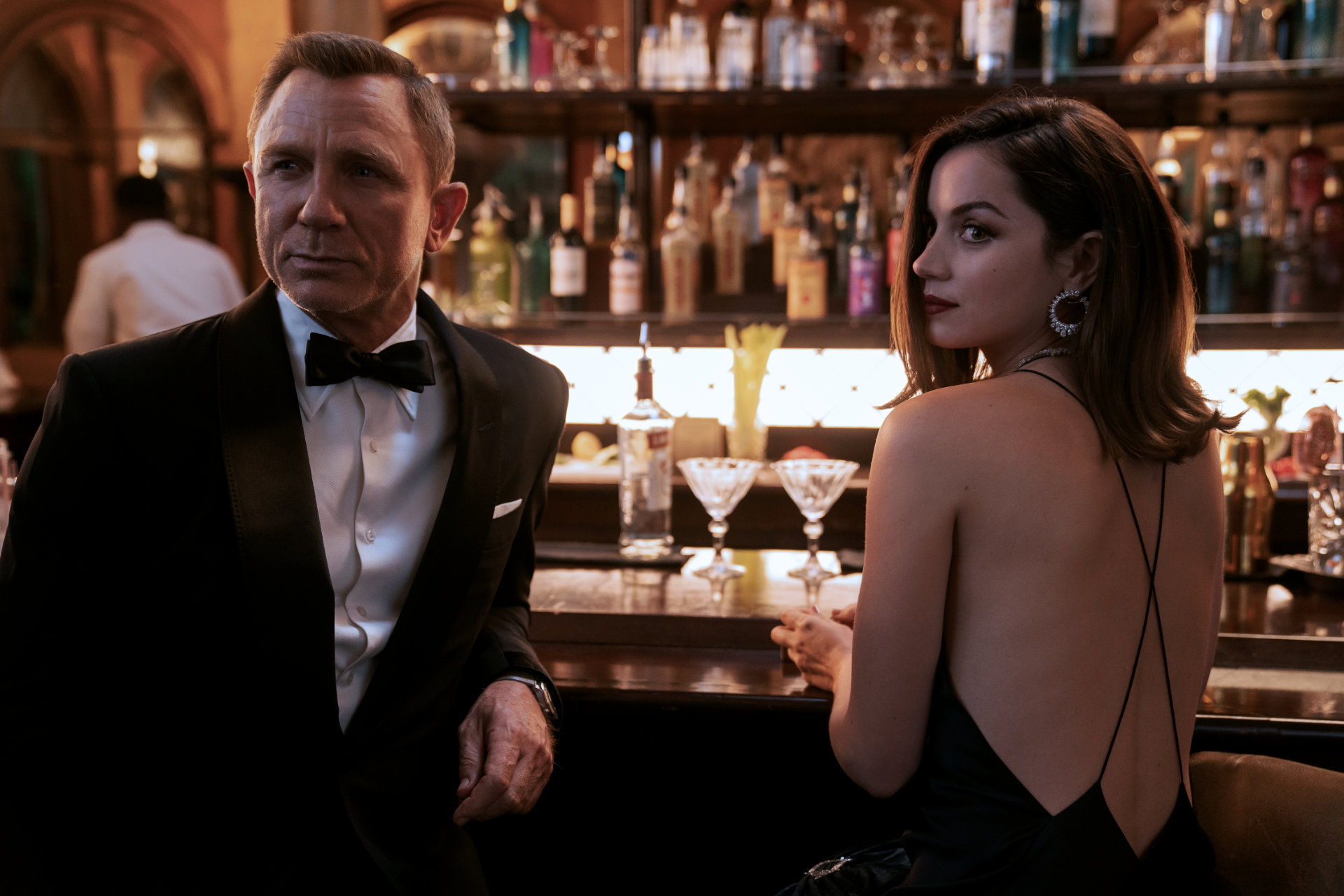 A few of you may remember that, before the COVID-19 pandemic totally uprooted every single one of our 2020s, No Time To Die, Daniel Craig’s final outing as James Bond, was originally slated to hit cinemas in April. Instead, it was the first major Hollywood release to be delayed, as MGM and Eon saw the writing on the wall and decided it would be best if they waited. At the time — way, way back in March — it seemed like a weird decision, but they were ultimately vindicated by the months of chaos that followed. But now the studio feels safe enough to say that No Time To Die will definitely be hitting theaters in November, and they’ve dropped an excellent new trailer to boot, as well. We guess they had to do something after Christopher Nolan’s Tenet dropped the mic so hard with its bitchin’ action and super-spy theatrics to remind you that, hey — Bond’s back, baby.

Here’s a brief synopsis (knowing Bond, it’ll probably take four martinis and a three hour conversation to spell out the full mechanics of the plot, but they’re doing the best they can, ok?):

“In ‘No Time To Die,’ Bond has left active service and is enjoying a tranquil life in Jamaica. His peace is short-lived when his old friend Felix Leiter from the CIA turns up asking for help. The mission to rescue a kidnapped scientist turns out to be far more treacherous than expected, leading Bond onto the trail of a mysterious villain armed with dangerous new technology.”

As of right now, No Time To Die will hit theaters on November 12 in the UK and November 20 in the US. Let’s hope the situation worldwide is good enough for us to be able to see this in person with our friends and family this Thanksgiving, huh? That would be absolutely lovely if that were the case.