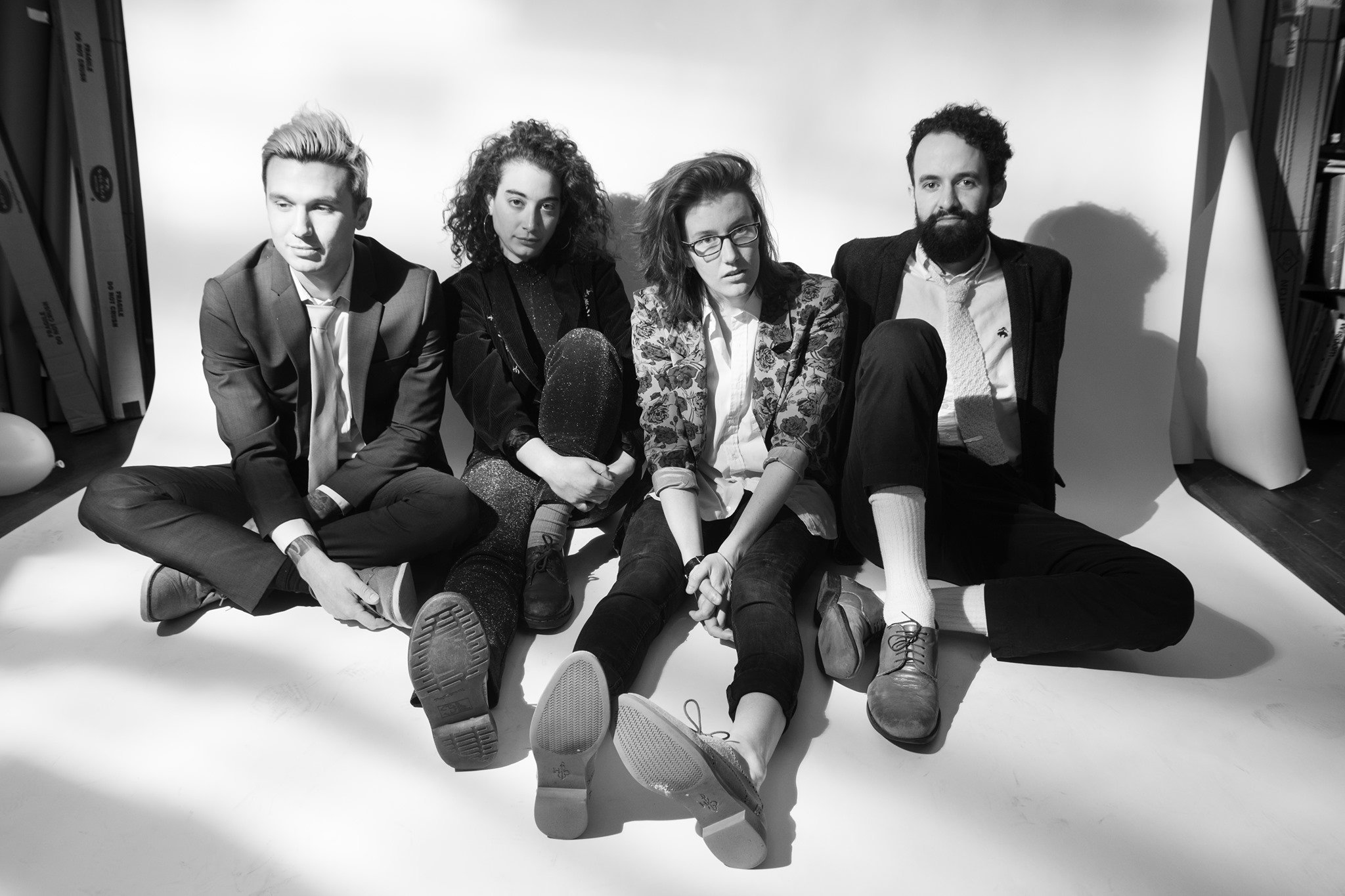 Our memory is hazy, and it was a very long time ago, but late last year before everything bad happened, Future Teens played an indie617 radio gig at Bill’s Bar in Boston, and we kinda sorta maybe think they busted out their cover of Smash Mouth’s “All Star” at the close of their set

Again, it was a while back, and we probably had a drink for every tear shed that night. But the gravity of the (possible) experience is rushing through our increasingly lifeless bodies today (August 20) as the Boston bummer-pop band present the cover to the exhausted masses in proper recorded fashion. And it’s very emotional.

“We basically wanted to see how drastically we could change the song,” says Future Teens vocalist/guitarist Daniel Radin. “It’s such a classic song, bordering on meme, so we figured we’d try to reframe it so people might be able to listen to the lyrics and structure in a new way.”

“All Star” is included on the band’s new EP, Sensitive Sessions, and out today digitally and via limited-edition 7-inch vinyl; the release features reworked tracks from last year’s breakout LP Breakup Season, as well as this here cover.

We hope Smash Mouth — who recently performed live at Sturgis despite concerns over the spread of COVID-19 — appreciate what’s going on here.

Listen to Future Teens’ cover below.