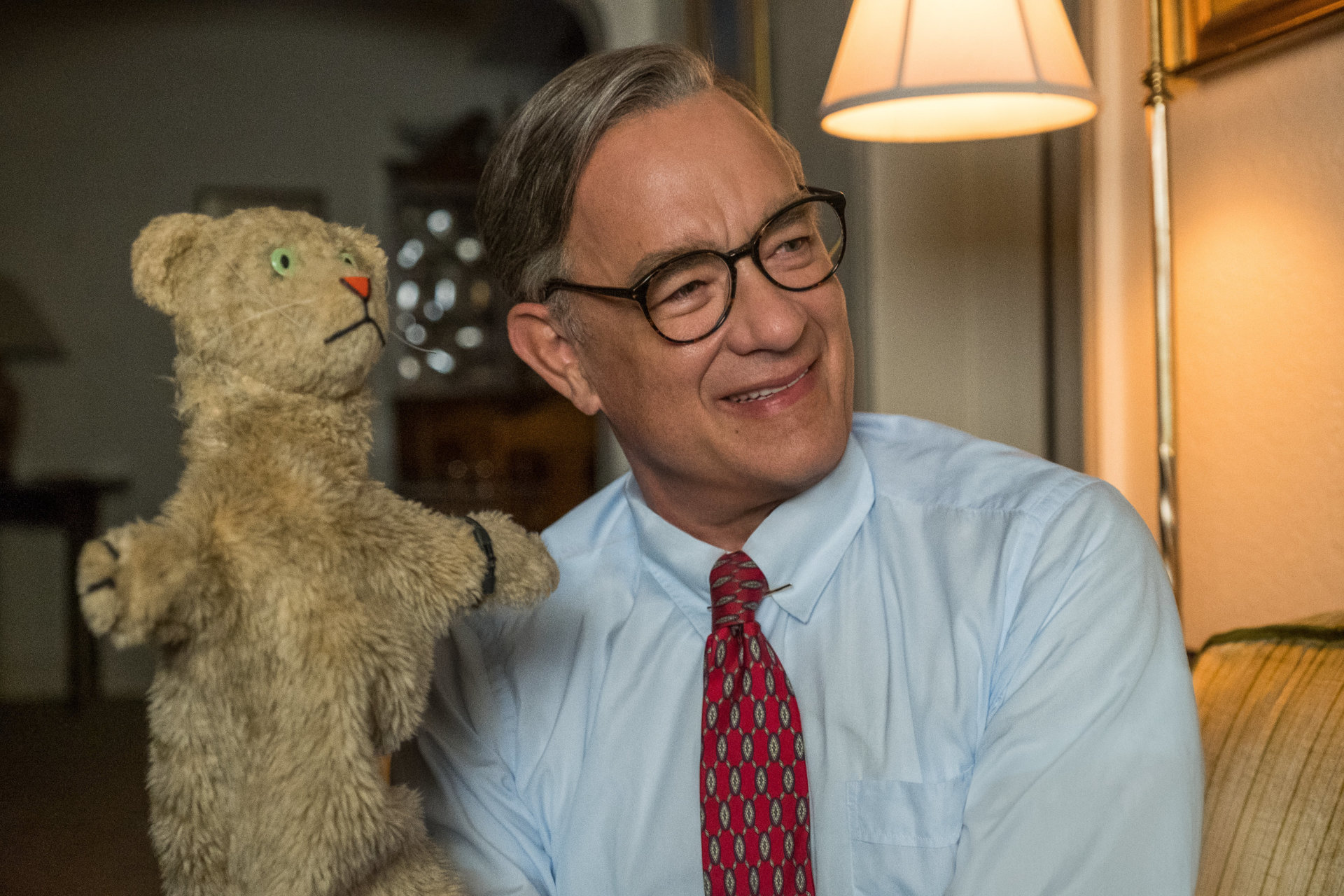 What a weird, weird year it’s been for Tom Hanks. Back in February, almost a lifetime ago, Hanks lost Best Actor for his fantastic turn as Mr. Rogers in Marielle Heller’s A Beautiful Day in the Neighborhood. Then, in March, America’s Dad, along with his wife, Rita Wilson, were the first major celebrities to be diagnosed with COVID-19 — right on the same night the NBA shut down and Americans everywhere collectively shat their pants, realizing that this thing was both real and coming for them. In April, he was the first host of Saturday Night Live (At Home), and somehow managed to be the only funny part of the show. Then, in July, the WWII thriller he wrote and starred in, Greyhound, was sold off to Apple TV+ by Sony in a deal that actually seemed to work out well for both parties (it was well-received critically and did gangbusters for the streaming service, which was in dire need of a hit).

Now, according to Deadline, Hanks is looking to create some life — and not a sequel to Colin or Chet Haze. He’s in talks to join Robert Zemeckis’ adaptation of Pinocchio (the remake clip has to be pretty much empty after this, right) as Geppetto, the old master puppeteer who brings the puppet to life. This will be the fourth time Hanks has worked with Zemeckis, and each time they’ve done so in the past has been particularly memorable, though, like the Star Trek films, let’s hope the “Even Number” rule applies here, given that both Forrest Gump and the horrifying Polar Express just can’t compare to Cast Away.

It’ll be some time before Hanks and Zemeckis are able to start work on the project, given the pandemic and its effect on Hollywood production schedules (Hanks still has to finish his work on Baz Lurhmann’s Elvis this year when filming resumes), but you’ll be able to get your T.Hanks soon. He’ll be appearing Paul Greengrass’ News of the World, which will hit theaters on Christmas Day, and in BIOS, a really-bizarre sounding sci-fi film in which he basically will do a dry-run for Geppetto in the most fucked-up way possible, which arrives on April 16, 2021.