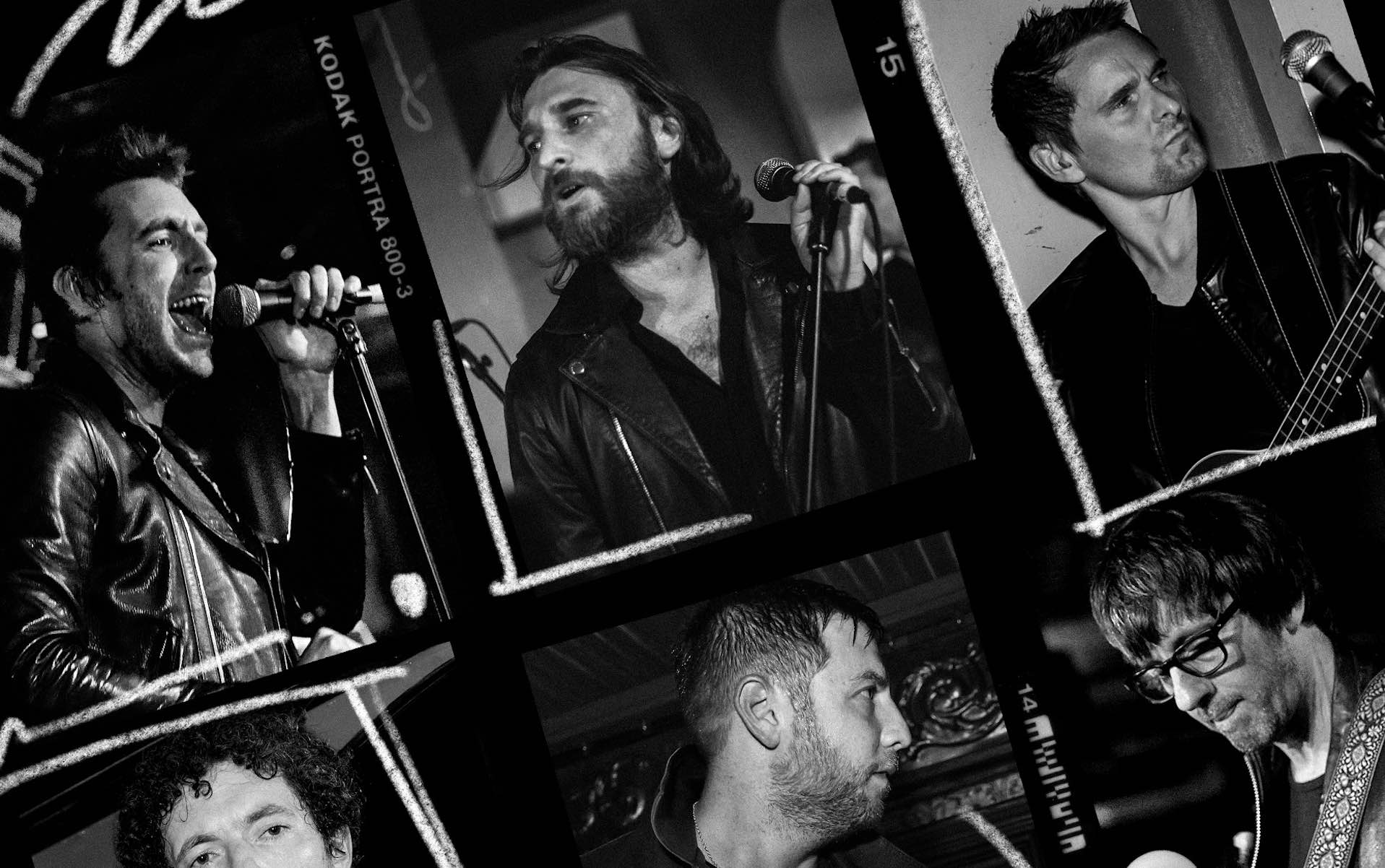 Back in April, when we all wore a younger person’s clothes and figured we’d have the pandemic handled by around Fourth of July, The Jaded Hearts Club hit us with a ripping rendition of Marvin Gaye’s lost soul classic “This Love Starved Heart Of Mine (It’s Killing Me).”

The two tracks lead off The Jaded Hearts Club Band’s debut album, You’ve Always Been Here, out October 2 via Helium-3/BMG/Infectious Music. Listen to both in video form below, with Cester taking center stage on the “Reach Out I’ll Be There” clip straight from his residence balcony in Milan, just as COVID-19 was gripping Italy.

“It was inspiring seeing all of these performances happening on balconies across Milan,” says Cester. “It really lifted people’s spirits, so while both recording the vocals and making the video we wanted to capture some of that unique moment in history.”

It was therapeutic for the musicians, whose grand plan to unearth a handful of lost soul classics and shake them up with modern rock and roll intensity was thwarted, like everything else, by the global pandemic.

“We were due to play a short UK tour in the spring, which didn’t happen due to lockdown — so we were all searching for something to feel good about and a way to connect musically,” says Davis. “We needed a ray of sunshine.”

Adds Bellamy: “Jamie and I were FaceTiming a lot discussing how or even if we could carry on during lockdown, and we kept sending each other links to song ideas.  We eventually stumbled across the legendary live performance ‘Reach Out’ by The Four Tops in Paris in 1967 which touched a deep nerve. It was pure joy, and uplifting energy — exactly what we needed to hear during the darkest initial few weeks of lockdown so we decided to try and do a cover of it somehow with our band members spread across three countries.”

Fire ’em up below.