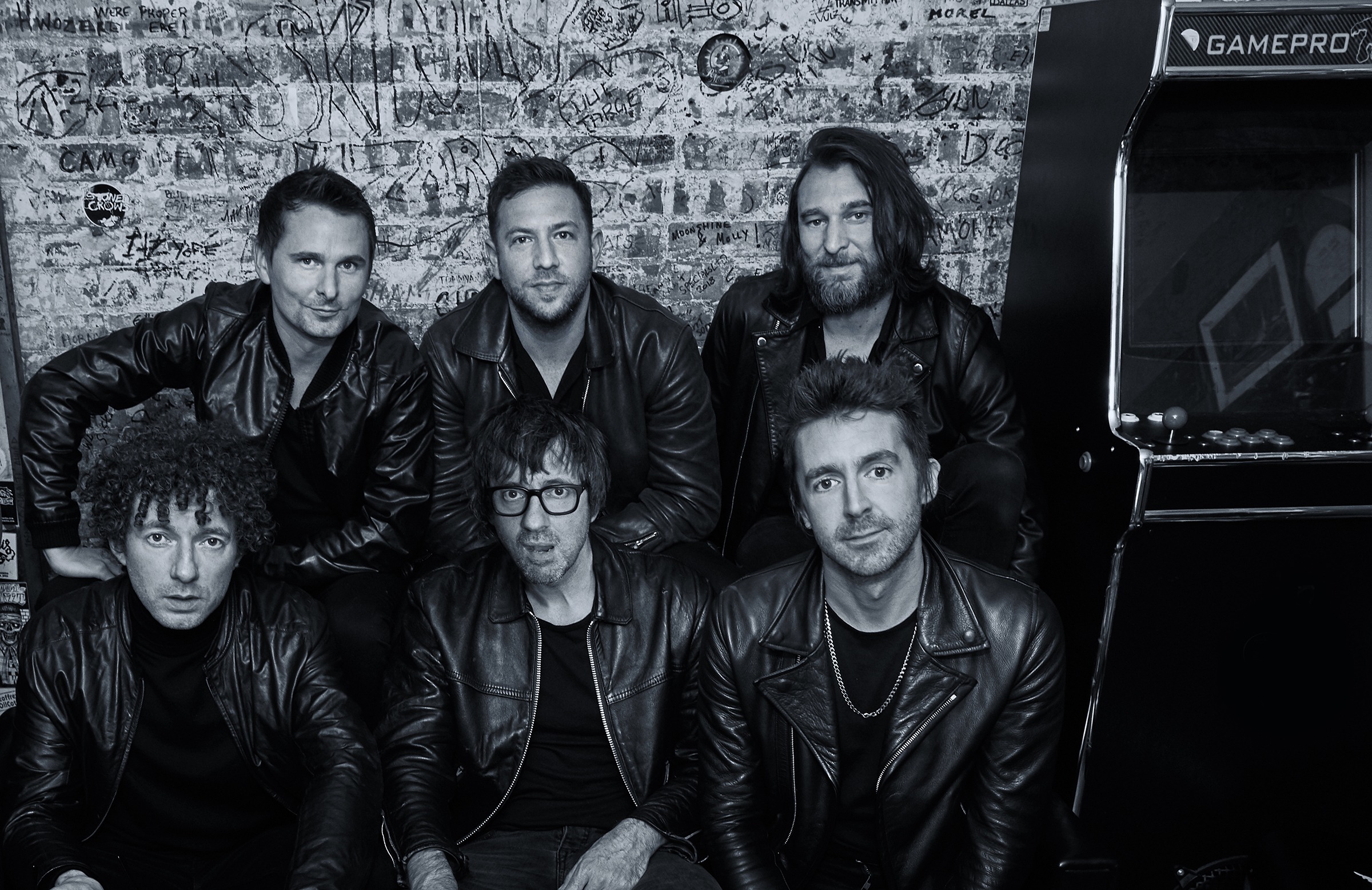 Everyone loves a supergroup, and here’s one that justifies the “super” ahead of the “group”: They’re called The Jaded Hearts Club, and this collection of songwriters and musicians features members of Muse, Blur, The Last Shadow Puppets, Jet, and The Zutons.

After forming in Los Angeles a few years ago as a private party’s Beatles cover band, they’ve all come together now to unearth some lost soul classics. This week The Jaded Hearts Club serve up a stomp-along rendition of Marvin Gaye’s once-lost 1967 recording “This Love Starved Heart Of Mine (It’s Killing Me).”

Jet’s Nic Cester takes on vocal duties, the mic passed from Miles Kane, with the rest of the group composed of guitarists Graham Coxon (Blur) and Jamie Davis, bassist Matt Bellamy (Muse), and drummer Sean Payne (The Zutons). Kane provided the vocals on The Jaded Hearts Club’s prior offering, of The Isley Brothers’ northern soul classic “Nobody But Me.” Hear both songs below.

“As soon as I heard ‘This Love Starved Heart Of Mine’ I knew Nic Cester from Jet is one of the few people who could actually sing it,” says Davis. “Nic’s vocal has that gut-wrenching on-pitch scream and raw charisma that provide the driving power needed. The track is like a runaway train — big, brassy, brash… a soul classic.”

And expect more of those from a band with a full album on the way. Pretty soon, this supergroup will be more of just a group.

“We listened to hours and hours of songs from the northern soul [and] Motown period to choose the right 10 for an album,” says Bellamy. “This perfectly sums up what we are trying to do as The Jaded Hearts Club — to shed light on some of the greatest lost songs ever written.”

These dudes would know.