Miranda July returns with wacky cons in the ‘Kajillionaire’ trailer 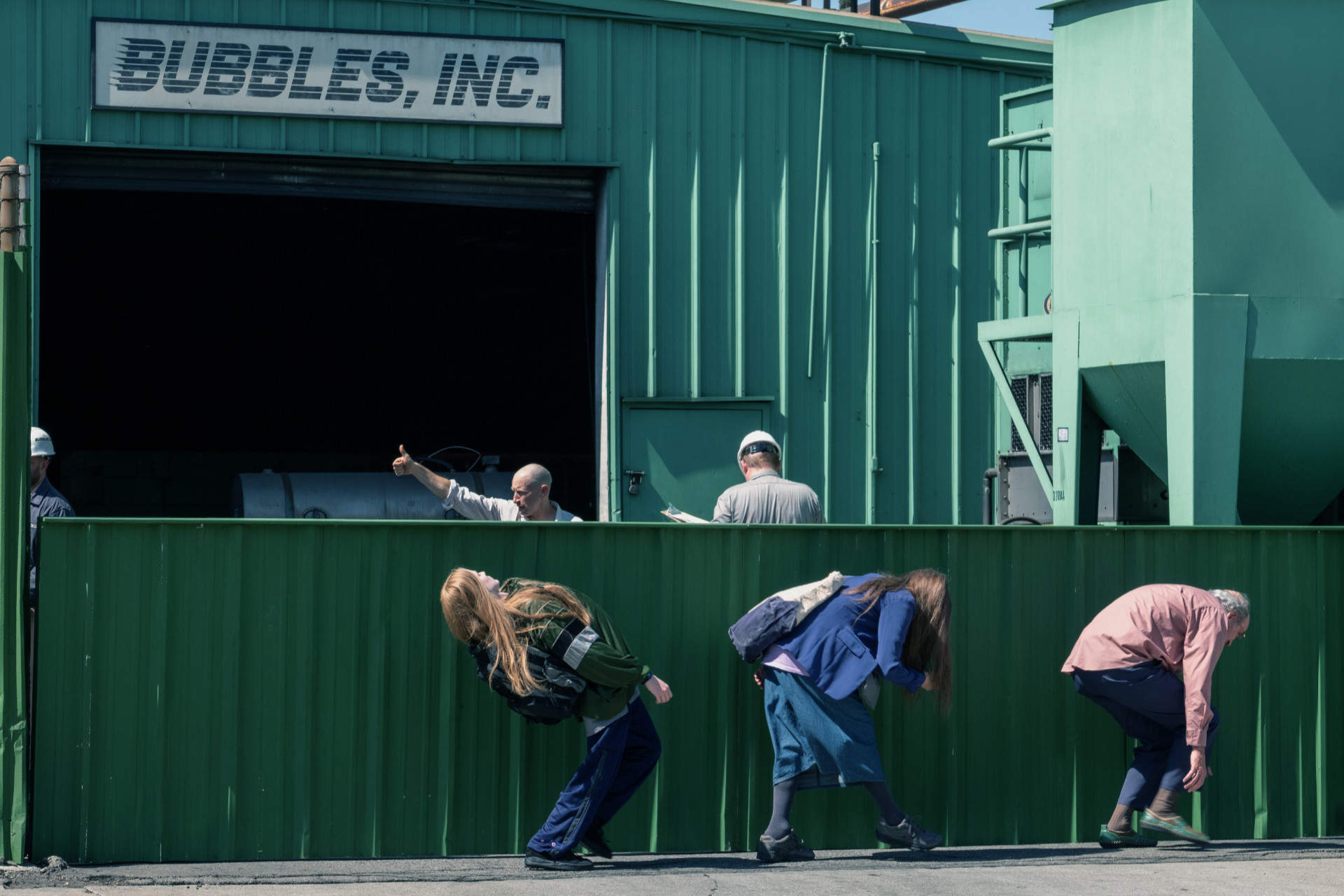 One of our favorite movies from this year’s Sundance Film Festival (Ah, remember film festivals? Remember travel? Remember, like, being outside?) was Miranda July’s Kajillionaire, which marked a huge step forward for the director. It’s an impossibly funny and beautiful little movie, and we, surprisingly enough, enjoyed every second of it. This film had a number of cards stacked against it in the deck of our reviewer’s mind, and somehow, he came up with a Royal Flush. Or whatever. It’s been a while since we had to write any poker-related headlines (remember Molly’s Game, anyone?).

Anyway, we don’t want to spoil too much about the film — it’s a very rewarding film, especially if you go in cold — but Focus Features did drop a trailer for it on Thursday, and we want to give it whatever press we want. So, watch this new trailer if you dare, though we don’t fault you for wanting to meet Old Dolio (yes, that is the name of Evan Rachel Wood’s character) as soon as you possibly can, even if it’s in a truncated YouTube format.

Here’s a synopsis (though you could just go and read our review instead):

“From acclaimed writer/director Miranda July comes a profoundly moving and wildly original comedy. Con-artists Theresa (Debra Winger) and Robert (Richard Jenkins) have spent 26 years training their only daughter, Old Dolio (Evan Rachel Wood), to swindle, scam, and steal at every opportunity. During a desperate, hastily conceived heist, they charm a stranger (Gina Rodriguez) into joining their next scam, only to have their entire world turned upside down.”

Kajillionaire hits theaters on September 18. You won’t want to miss this one, and we hope things are good enough worldwide so that you can see it with a packed crowd. It’s worth it.