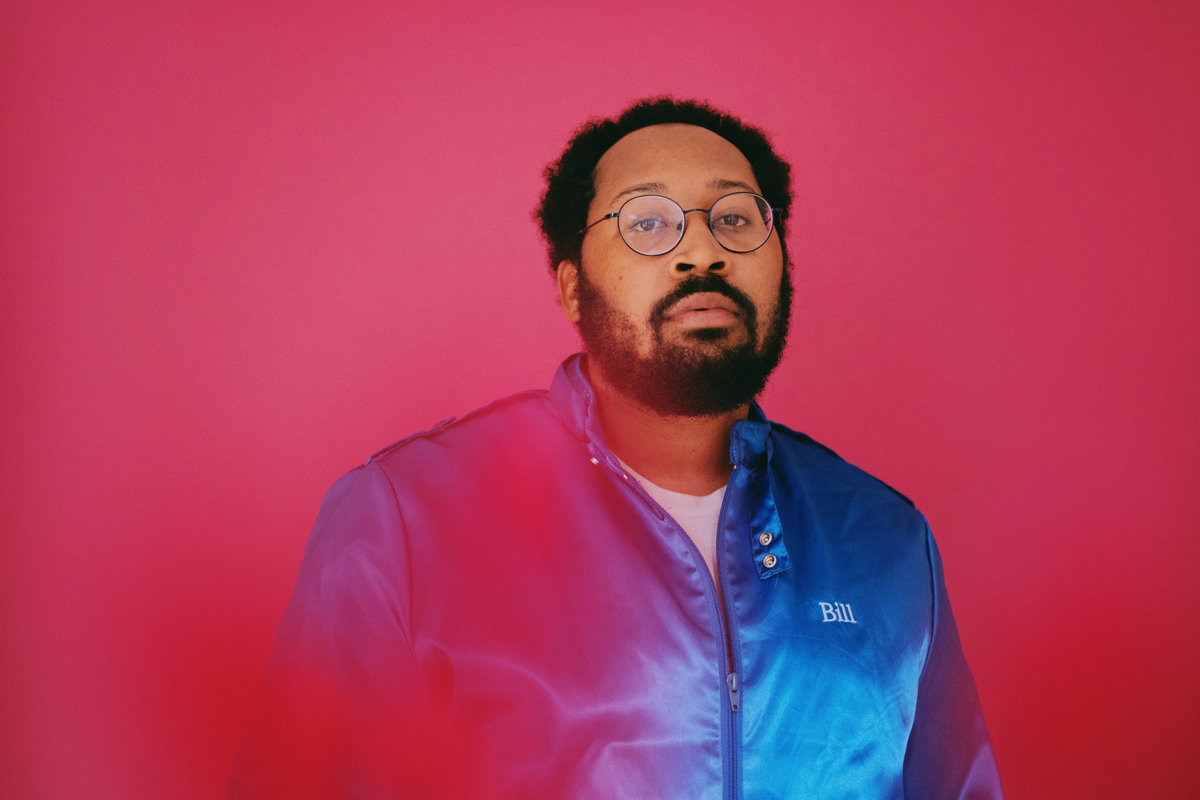 Just last month we were tipped off to Bartees Strange by way of the Talk – Action = Zero compilation, a Rough Trade release that raised money to benefit Black Visions Collective. Less than two months later, the Oklahoma-raised, D.C.-based producer/songwriter hits today (July 23) with an incendiary new track called “Mustang”, named after his hometown, and riding shotgun with it is sure to raise the expectations of the day. It’s a massive song that explodes early on and never lets up, with the raw emotion of hardcore intertwined tightly with the grand ambition of British indie.

As they say across the Atlantic: It’s a fucking tune.

The music video, viewable below, was shot by Bartees Strange at his house while stuck inside on quarantine, and directed by Drew Horen and Lauren H Adams. With this new track, Bartees Strange also reveals that he’s signed to Will Yip’s label Memory Music, so we can expect more greatness once this song eventually finds its way out of our hearts and playlists. That might take a while, though.