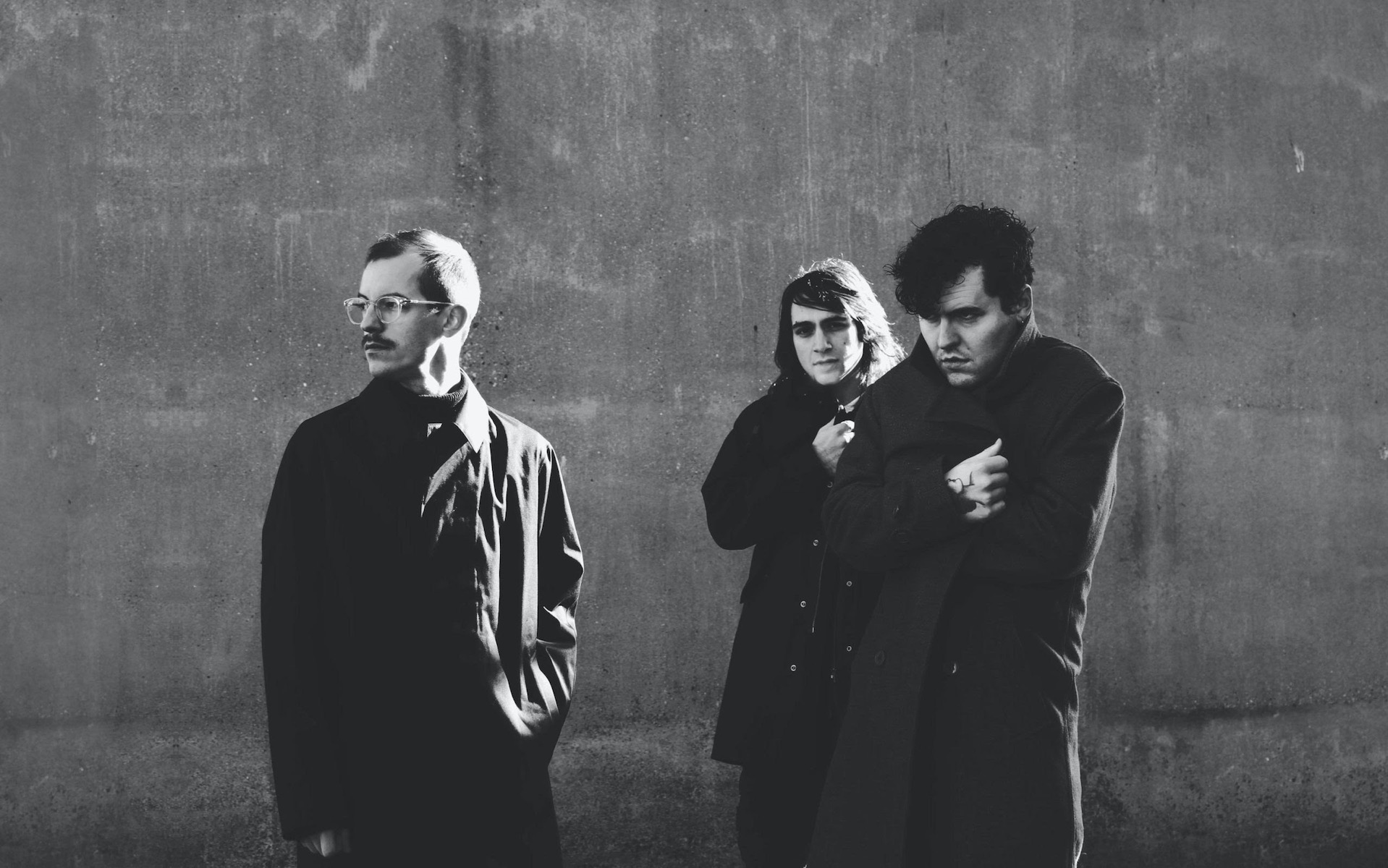 One of the more intriguing things about an underground scene is that it, theoretically, has no borders. It’s not limited to a city or a region, nor a certain sound or style. House of Harm have been repping the shadows of Boston’s underground, with daring doses of increased visibility, over the past few years, unburdened by any expectation or demand. Now, the trio are set to widen their reach dramatically with their anticipated debut album, Vicious Pastimes, out September 4 via Avant! Records.

House of Harm’s forthcoming full-length features five re-charged songs familiar to those around New England’s deeper corners, including dark-pop masterstrokes “Catch” and “Coming of Age”, as well as four new tracks that cast the trio’s upbeat sparkle n’ lustre against a downcast midnight glow. It’s the sound of confident grandeur stripped away by life’s incessant burdens, a modern spin of agitated drama wound tightly around the basic tenants of pop music, programmed beats, and jangle-fed guitars.

The LP is led by its woolen title track, a decayed dance of shimmering swirl where the reflective mood is set by the listener. And it hits our streams today (July 17).

“‘Vicious Pastimes’ is a song about happiness for those who are listening for it, a song about utter despair for everyone else,” says House of Harm vocalist Michael Rocheford. Pick your poison.

Pre-save the Vicious Pastimes LP ahead of its September release, and immerse in the latest, in either streaming or music video form, the latter directed by Caroline Bailey, from a band that continues to ascend its sound and stature with each passing release.